The latest hack has revealed Sony’s pursuit of Idris Elba as the next Bond!

Despite Sony canceling screenings for “The Interview,” information seems to continue to leak. In the latest leak it was revealed that Amy Pascal wants Idris Elba as the next James Bond. According to The Daily Beast, Pascal’s suggestions were sent to the former VP of production for Columbia Pictures who distributes the Bond films.

An email sent on January 4, 2014, from Pascal to Elizabeth Cantillon, former executive vice president of production for Columbia Pictures, which distributes the Bond films, simply says, “Idris should be the next bond.”

I know this will bring about some fan uproar if this decision comes into fruition. If the internet is going to get upset about the skin color of a Star Wars Stormtrooper then they’ll definitely be angered over this. Bond fans even got angry over Daniel Craig being a blonde! James Bond has always been portrayed as a white male and to change his race, I’m sure that many will be upset, but I’m not!

I love Idris Elba and if they’re going to change James Bond’s race then he should be the guy. If you haven’t seen the BBC show “Luther” then you’re missing out. Elba proves his range playing an emotionally unstable detective who deals with a variety of criminals. On top of that, he’s been a brilliant actor that is extremely underrated. If you ask me I’m all for Idris Elba as the next generation of James Bond!

What do you think? Would race matter to you when it comes to James Bond? 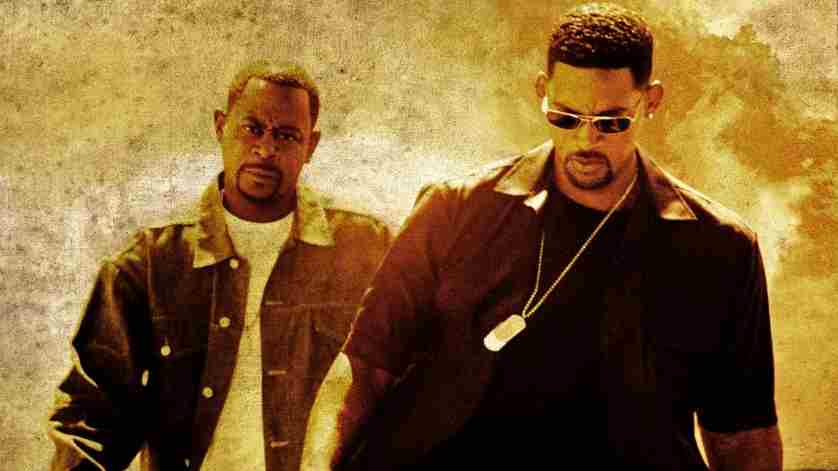