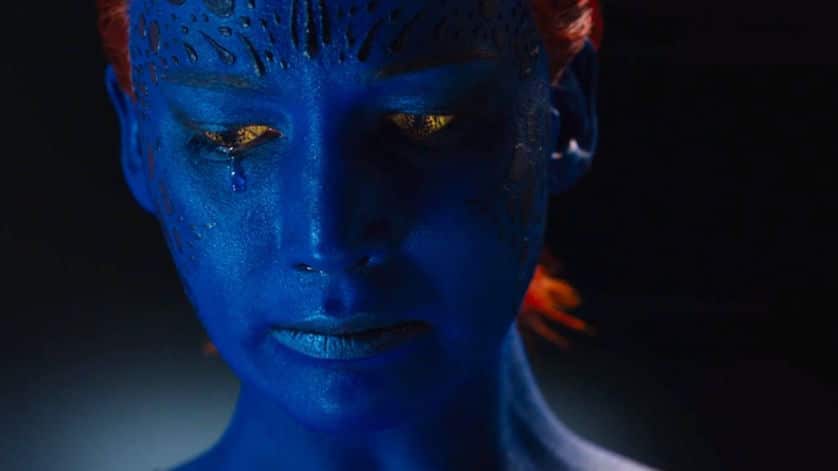 Longtime ‘X-Men’ director Bryan Singer says Mystique needs her own solo movie, whether it stars J-Law or not.

Bryan Singer has proclaimed that the blue-skinned femme fatale Mystique, currently portrayed by Hollywood “It” girl Jennifer Lawrence, is his pick to have her own standalone movie.

In a recent episode of The Empire Film Podcast, Singer tosses his pick for a solo X-flick into the mix.

I think [Mystique’s] right for [a standalone movie], whether it’s Jennifer [Lawrence] or not.

Is the ‘X-Men’ director insinuating that J-Law will not be the future of Mystique on the big-screen? Although Jennifer Lawrence took on the role of Mystique in the last three ‘X-Men’ films, her three-picture contract concludes with ‘Apocalypse, a film which is currently in theaters and receiving mixed reviews.

Back in May, Lawrence noted that while she was uncertain about the future X-film slate, she would be open to returning. The question still remains as to whether or not Singer wants her to.

Prior to Lawrence’s reign as the azure shapeshifter, model/actress Rebecca Romijn played Mystique in the original live action ‘X-Men’ trilogy.

With Hugh Jackman‘s ‘Wolverine’ and Ryan Reynolds’ “Deadpool” as the only two characters from the ‘X-Men’ universe to go standalone, Mystique would only be the third character to go solo in the Fox held marvel film cosmos. It would also follow the rising trend of solo Female superhero films.

Jackman is set to reprise his role as the lethal Adamantium boned mutant for an R-rated “Wolverine 3,” set to hit theaters March 3, 2017. ‘Deadpool 2’ is also in the works, although no concrete details have been released. As for the future of a solo Mystique film, audiences will have to wait and see if this passing thought materializes and who will be donning the blue skinned look if it does.

What do YOU think about Bryan Singers pick for a solo X-flick? Should Mystique have her own film and should Jennifer Lawrence be the one to make it happen, or should it be someone else? Tell us what YOU think in the comment section below.