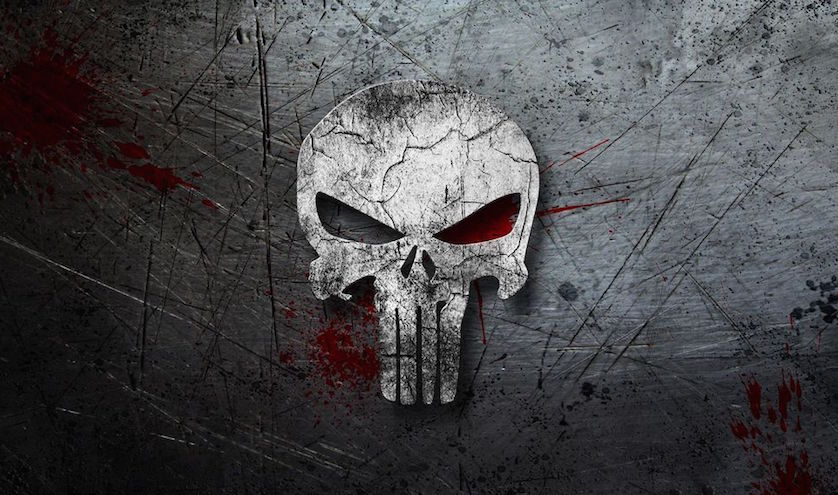 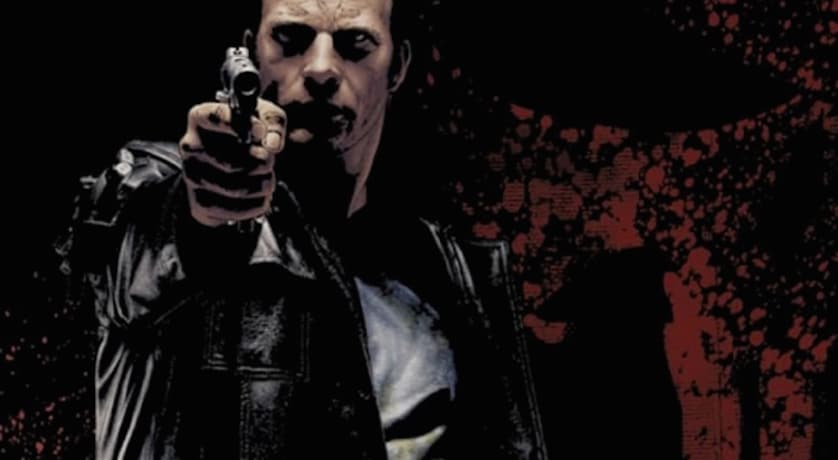 Frank Castle is slated to bring his munitions heavy and corpse laden penchant for vengeance to Netflix for a new “Punisher” series.

According to a recent report by the Vigilantist.com, the overwhelmingly positive fan and critical reception of “Daredevil” has stimulated the Netflix and Marvel think tank to plan for the future. Their sources claim that Marvel and Netflix have gotten the ball rolling on creating a “Phase 2″ Netflix series lineup which they claim will heavily emphasize on the life of our favorite skull clad outlaw, Frank Castle aka The Punisher.

Did somebody say guns?

Given the already down right gritty appeal of “Daredevil,” Netflix should have no problem following suit and adding guns and explosives… Lots of guns and explosives. This introduces the potential for a whole other slew of other related properties that are becoming a more viable reality by the day.

What do you think? Does Netflix have the right amount of gravitas to bring Frank Castle to life, or will they punish their audiences with a dud?

Haha, yeah it’s a logical decision for the Punisher to be in the film but this is more to speculate rather than confirm.

Speculate is indeed the right word. This whole “rumor” seems to have been inspired by an article on the blog site comicbookmovie.com , fyi.