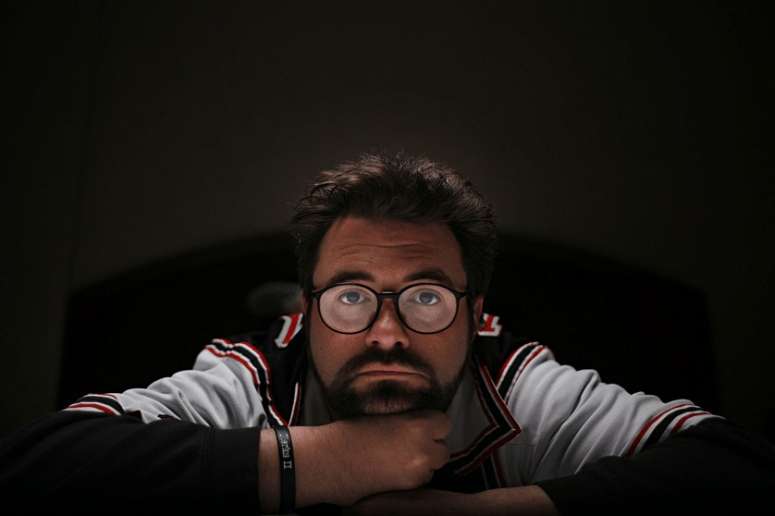 Via Twitter Kevin Smith addressed the rumor about writing a “Batman vs Superman: Dawn of Justice” fake script. According to his claims, the rumor is entirely false and he had nothing to do with writing any sort of script regarding the film. You can see his original tweet below that started the rumor circulation, followed by his rebuttal beneath that.

Riddle me this, riddle me that! Did I write a diversionary script for the Bat? Let me tell you a story… Tomorrow morning at 11am PST.

No, I didn't write a fake Batman v Superman script. But I HAVE kept busy regardless… http://t.co/dPdZtLTzie Thanks for saying #WalrusYes !

So what was the purpose of these tweets? It seems that Kevin Smith was using “Batman vs Superman’s” clout to draw attention to his upcoming project titled “Tusk.” Well you can’t blame the guy for stirring up rumors on social media to promote something. I will say to Mr. Smith to use that power sparingly because “crying wolf” too often will hurt your integrity, regardless of how credible the internet or social media may be.