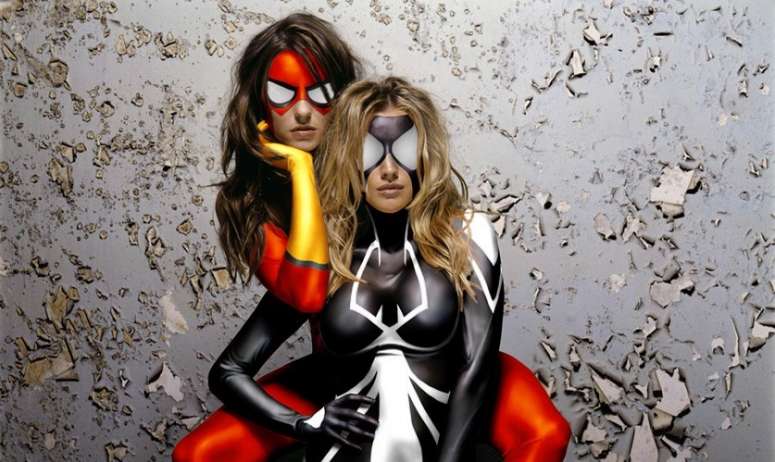 The “Sinister Six” film has been on everyone’s mind since it was announced. While that has been big news for awhile, it’s the latest news of a female-led spinoff that has everyone’s attention.

The lead character for the Spider-Man spinoff has not been named but there is a lot of speculation regarding who that character will be. Rumors are leading towards Black Cat due to the fact that her alter ego, Felicia Hardy, had a cameo in “The Amazing Spider-Man 2.” But just because Black Cat seems like the likely choice, it doesn’t mean she is the only choice. Silver Sable, Firestar, and Spider-Woman are all equally prominent Spider-Man heroines and have plenty of time to be introduced into the universe. 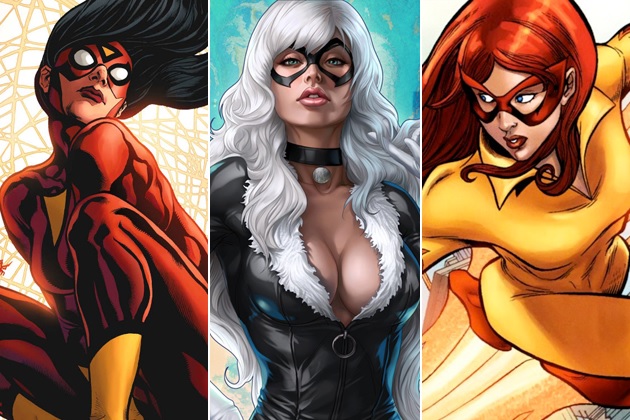 Honestly at this point, I think it is about time for the studios to start focusing on a female superhero. They seem to consider it an impractical idea for a film but so many fans are demanding it and there is an ever-growing female fan base to cater to as well. I think it would be in their best interest to start exploring different demographics. 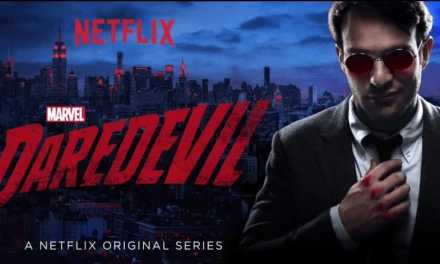