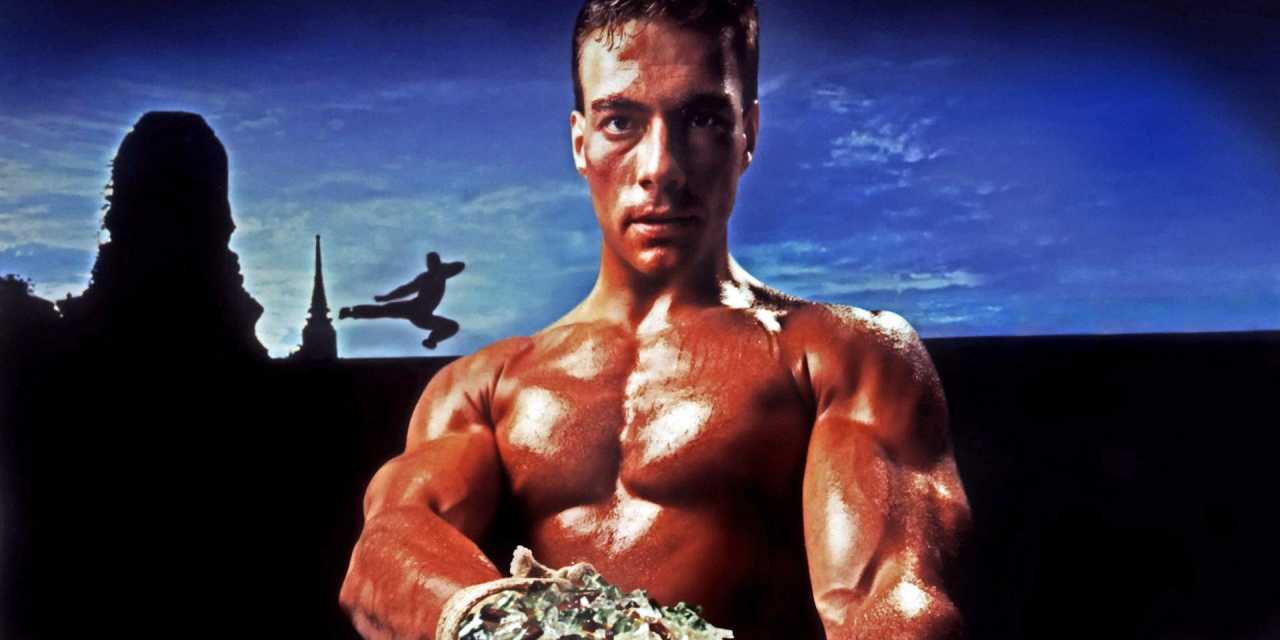 Jean-Claude Van Damme is coming back for a “Kickboxer” remake!

Jean-Claude Van Damme was a household name in the late 1980s and early 1990s. With his good looks and martial arts abilities, he became an actor that men enjoyed for the action and women enjoyed for the sex appeal. Now after almost 25 years, Van Damme’s film “Kickboxer” is getting a remake which includes him in a pivotal role.

According to the Hollywood Reporter, Jean-Claude Van Damme will not be reprising his role from the original film. Instead he will be playing the role of a mentor that teaches a newcomer the art of the kick. Alain Moussi (“X-Men: Days of Future Past”) will be the new student and hero of the film while “Guardians of the Galaxy” star Dave Bautista will play the villainous Tong Po. 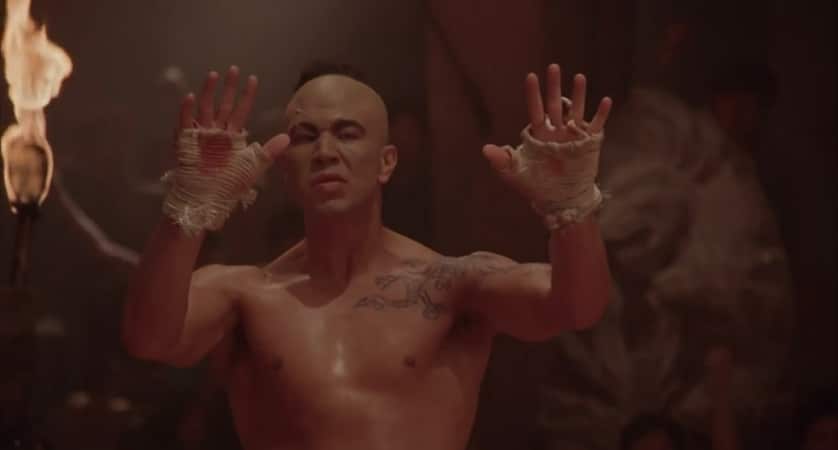 The original Tong Po from Kickboxer

Much like the popularity of The Expendables, I’m assuming that a “Kickboxer” remake will target a specific audience. There will be a certain action type of nostalgia associated with a “Kickboxer” remake and even more so with Jean-Claude Van Damme involved. For the newcomers to the remake, Dave Bautista should capture a few viewers as well with his current rise in Hollywood and from the WWE. While this film may not be cinematically appealing, I’m sure it will be a fun ride for many nostalgic viewers.

The “Kickboxer” remake is set for release in 2015. Will you be seeing it?