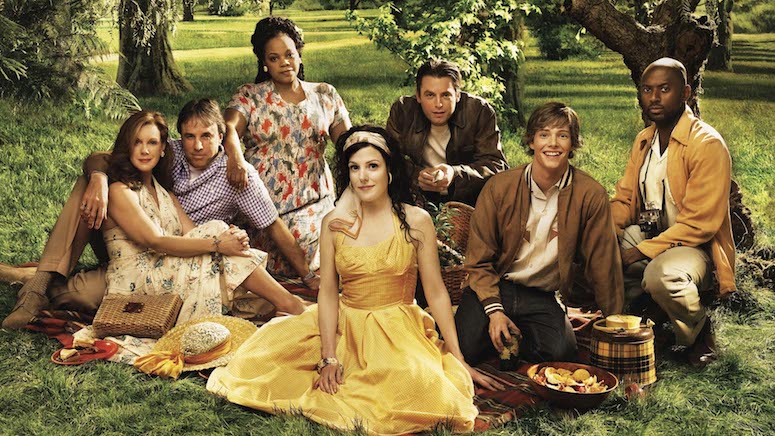 Our favorite buds, the Botwins, are back with a new deal…

America’s favorite high-minded family is heading back to the small screen. The news of the Starz destined sequel comes on the coattails of some serious Marijuana related buzz and legal advancements over the past year.
Originally running from 2005 to 2012, “Weeds” is set to return with a plot reflecting a self-awareness of the cultural shift in the court of public opinion when it comes to the social acceptance of the sticky icky subject. 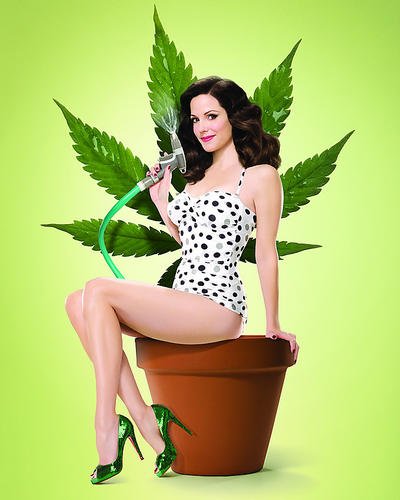 With the show’s 2012 finale opening the door to a world of legal and commoditized pot distribution, it should not be too far fetched for audiences to pick up 8 years later amidst a weed renaissance and with the Botwin family perhaps feeling the pinch of new legal competition and even navigating the politics of this freshly emerging industry.
The original series writer and co-executive producer, Victoria Morrow, is set to pen the new script and return as a co-executive producer. She will be joined by Nancy Botwin lead actress, Mary-Louise Parker, who will also be co-executive producing the sequel project.
What Mary-Louise Parker has dubbed as “Weeds 4.20” will again be produced by Starz parent company, Lionsgate. The announcement was made by Lionsgate CEO Jon Feltheimerdurning a quarterly earnings call. The sequel is in active development, but no official title or premiere date have been released.

Are YOU excited for the return of “Weeds?” What was your favorite Moment? Sound off in the comment section below!