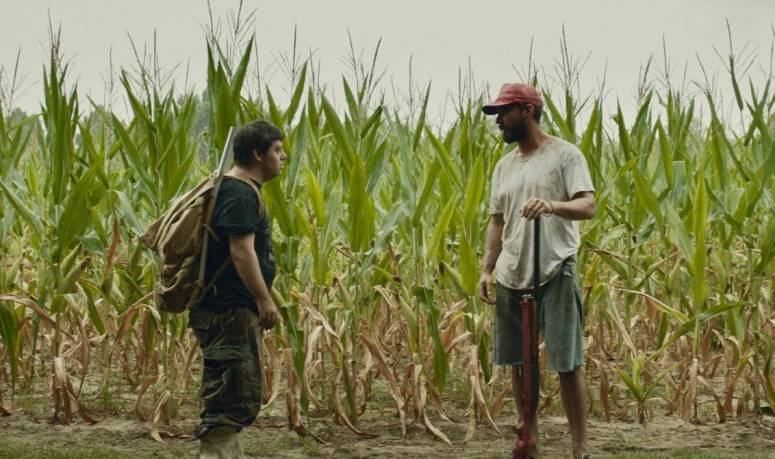 In the world riddled with flashy blockbusters, it’s such a refresher to watch an indie production that brings the soul back to the cinema. That’s certainly the case with “The Peanut Butter Falcon” written and directed by Tyler Nilson and Michael Schwartz.

In the movie, we witness a character balancing mental stability and pursuit of dreams, not unlike what we saw in the masterful Pawn Sacrifice with Tobey Maguire. We follow a story of Zak (Zack Gottsagen), a courageous young man diagnosed with Down syndrome, who escapes a suffocating social care facility to get a chance of becoming a wrestler and learn at the feet of his idol, the Saltwater Redneck. On the way he befriends a clever outlaw by the name of Tyler (Shia LaBeouf), and they both set out on a dangerous journey that would lead to self-discovery, redemption, and pure joy.

A compelling story set against the backdrop of bayous of North Carolina instantly reminded me of the recently published “Where The Crawdads Sing” by Delia Owens. It has the same carefree, compelling way of showing a different side of the US that’s still rare in film. One where rednecks and white trash abound, yet friendships are for life, and America’s poor live their lives slowly in the hazy heat of the near-endless summer.

Zak and Tyler, an unlikely pair of new friends, have to overcome many obstacles to reach their goals, and they soon cross paths with Eleanor (Dakota Johnson), who’s the closest thing to a family that Zak would ever have. Their steps are accompanied by a marvelous banjo-infused soundtrack that lends a soulful feel to the tear-jerker scenes throughout the film.

The whole movie is a kind of a throwback to older, simpler times when you would hang out with your friends long into the night, drink beer, and do all sorts of wild things. This invocation of bluesy nostalgia is one of the strongest points of “The Falcon,” and it turns it into a cinematic experience that’s hard to shake off. It’s definitely a must-watch that will stay with you for a long while.