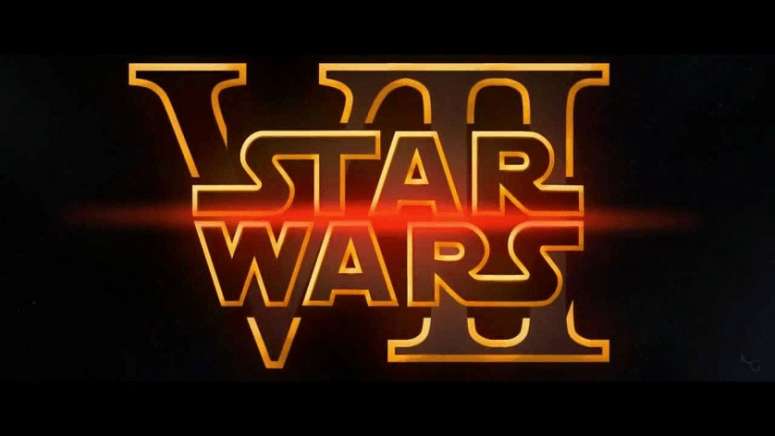 Possible SPOILER ALERT below. If you’re opposed to spoilers, do not read any further…You have been warned!

“Star Wars Episode VII” details are scarce at the moment but some significant plot details have just been leaked by a relatively credible source. Badass Digest claims to know the details of the upcoming “Star Wars” film but there is still a lack of certainty surrounding those details. Take a look at their synopsis below and you decide!

Imagine the standard Star Wars crawl, and when it ends the camera pans up to the stars. But instead of a spaceship zooming into frame we see… a hand! A severed hand, tumbling through space. A severed hand gripping a light saber.

That hand falls onto a desert planet, where it is discovered by characters who will be our heroes. One is Daisy Ridley. The other is John Boyega, who is playing someone trying to change his path in life (again, I’m keeping it vague here). They recognize the light saber as a Jedi relic and decide to return it to the proper people.

Their quest takes them off world, and they meet up with Han Solo and Chewbacca, who aren’t flying around in the Millenium Falcon anymore but are piloting… well, that could be a spoiler. I’ll leave it. Anyway, Han and Chewie recognize the light saber as Luke’s, and they say they haven’t seen their friend in thirty years, since the events of Return of the Jedi.

So begins a quest to find the missing Jedi Master. Meanwhile, on an ice planet, nefarious forces are building a super weapon, one capable of destroying not planets but entire solar systems…

As a hardcore “Star Wars” fan, I’m going to make a snap judgement call and say these are probably fake. The idea of Luke’s missing hand resurfacing has been a major plot point throughout “Star Wars” fiction, fan-fiction, and the unofficial “Star Wars Episode VII” script that has been floating around for year. I’m not negating the fact that this could be used in the upcoming film, but I find it highly unlikely because things just seem to fall into place too well in the above story.

I also find it very strange how closely this synopsis resembles the original film but the characters serve other characters’ roles. The hand falling from space on to the desert planet is like R2-D2 and C-3P0 landing in the “A New Hope.” John Boyega has similarities to a young Luke and Han and Chewie initiate the interplanetary quest much like Obi-Wan did. Finally the “super weapon” is just a bigger, badder Deathstar.

As a fan, I’m honestly excited to see any new film but I’ll also be overly critical as well. Relying on the mechanics of the first film could be a smart move in order to appease fans but not astonish them. On the other hand, it could be an adaptive result of Disney pushing their assembly line of films out so quickly. What do you think, would you call this synopsis fact or fiction?