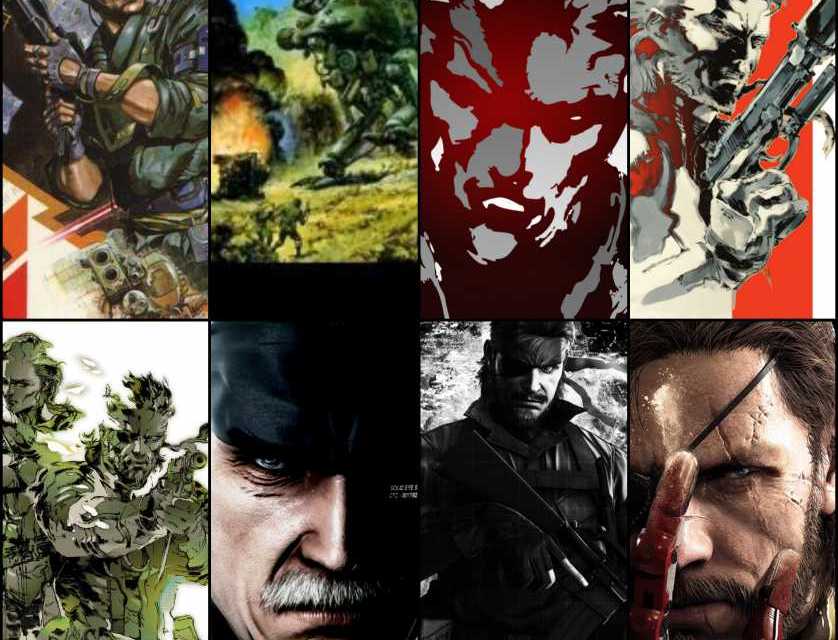 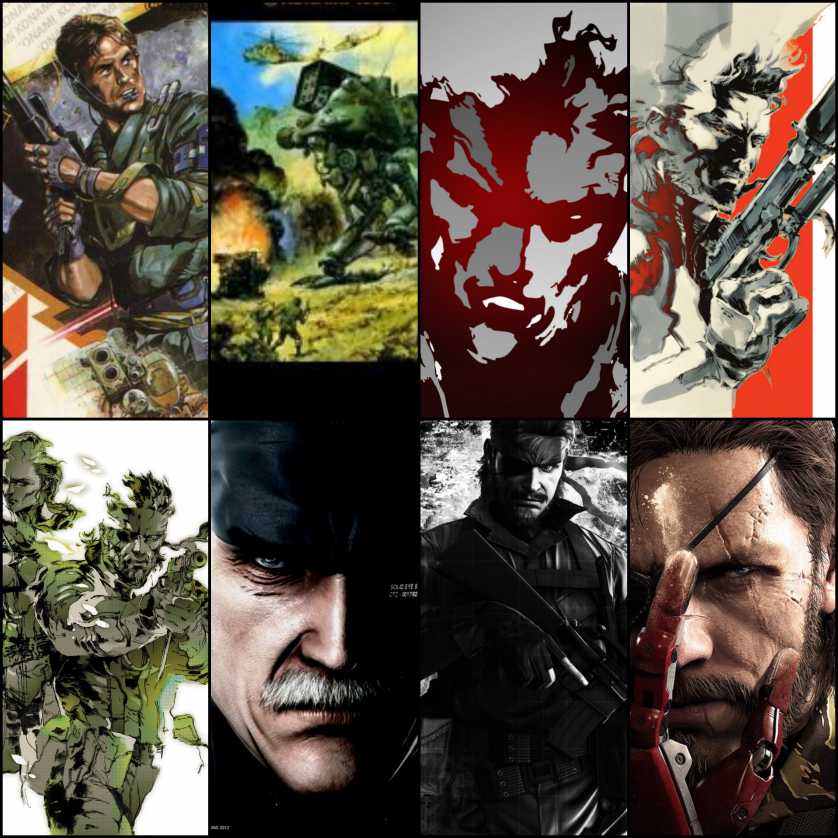 Where does the series go?

After releasing the trailer for this absurdity:

I really have no idea where this series is going to go, but my hunch is telling me it’s nowhere good. 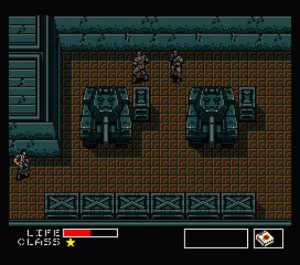 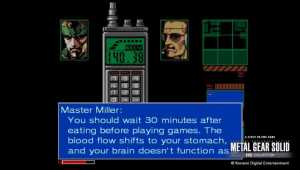 If you don’t know what I’m talking about, here’s the simplified version of the story.

Hideo Kojima and Konami used to be best buddies, and Kojima came up with the idea for the “Metal Gear” series, which became Konami’s staple for many years. They had a huge falling out, “Metal Gear Solid V” was a depressing disappointment, Kojima went to Sony, and now Konami holds the rights to the series and doesn’t have to worry about Kojima’s directorial efforts. That’s the very simplified version of the fall of one of the greatest video game franchises of all time, and I’ll just say this… Metal Gear is not Metal Gear without Kojima. That’s very evident with how “Snake’s Revenge” went without Kojima’s involvement back in 1990, and it’s also evident with the release of “Metal Gear Solid V: The Phantom Pain,” an incomplete mess of excellence. I say an incomplete mess of excellence because the game is incredible to play, but the story, characters, and boss battles feel so incomplete and lazy that it’s hard to believe Konami allowed the series to end on a note like that. The game literally doesn’t have a climax. The story, or whatever bits and pieces are floating around, builds towards a final battle, but we never get it. This “final mission” does exist. Oh, yes. But the only way one can see it is on a DVD included with the special edition… and it’s not even playable. It’s just a bunch of storyboards and a half-rendered cut scene.

“The Phantom Pain” was honestly ready to be one of the greatest games of all time. It had the story, it had the characters, it had the boss bottles, and it had the emotional resonance to be remembered forever, but everything that could’ve made it great was missing. If it weren’t for the wonderful writing, no doubt headed by Kojima himself, then I’d have a tough time accepting this as an Metal Gear game. 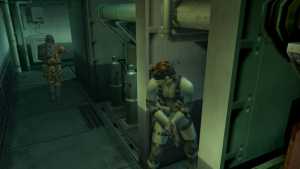 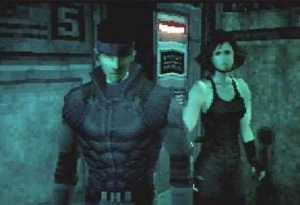 Just thinking about how “Metal Gear Solid V” panned out, one of the best and worst games of the year, makes me feel disgusting. One of the BEST, and I MEAN BEST, franchises of all time goes out like this? It honestly feels like Konami pulled the immature card and released an incomplete MGSV to slap Kojima across the face. Now, with this new “Metal Gear Survive” catastrophe coming out, I honestly have to question if we’ll ever return to the original Metal Gear universe, where there are so many stories within the extended universe to enjoy. There’s Gray Fox’s story, which fans have wanted since “Metal Gear Solid,” The Boss’ story, who became popular after “Metal Gear Solid 3: Snake Eater,” and then there’s the story of Liquid Snake and his rise to power. The latter looked like it was actually going to happen… well, it would’ve looked like it was going to happen if MGSV’s “final mission” were actually in the game… 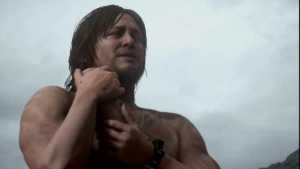 Regardless though, I still have fond memories with this series, so I’m thankful for those even though I despise Konami with a passion right now. Since Kojima is now with Sony, his next game is going to be called “Death Stranding,” starring Norman Reeds. Some fans and discussions on forums believe “Death Stranding” is going to be Gray Fox’s story, but I think it will be its own game within a new universe.

Although, the fans have got me thinking. Yes, Konami has the rights to everything Metal Gear, but what’s stopping Kojima from using his new company to finish the Metal Gear saga in the way it should’ve? Through ways of surrogation, there’s nothing keeping Kojima from taking the same stories he wanted to tell within the Metal Gear universe, rebranding them, and developing them with his new company. There could be some “extreme likeness” lawsuits Konami might try to throw at Kojima, but other than that, I can’t see why Kojima’s new affiliation cannot be the saving grace for the Metal Gear universe. 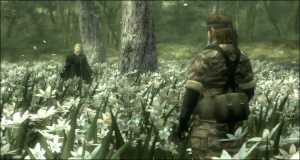 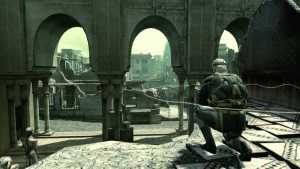 If Kojima does use his new company, Kojima Productions, to finish the Metal Gear series through surrogation, then that’d be cool, but I don’t want this to turn into a slap box battle between Konami and Kojima. It’s a battle that can be fought until neither exist anymore, but I’d rather see Kojima move on and be the bigger man. As for Konami, I think they are going to abuse their Metal Gear rights until the franchise has been absolutely jaded. “Metal Gear Survive” looks like a terrible zombie thriller that was just given the “Metal Gear” tag to boost its appeal. I can see right through the money-hungry veil, and I cannot wait to see Konami’s latest Metal Gear endeavor burn with ever hating disappointment. 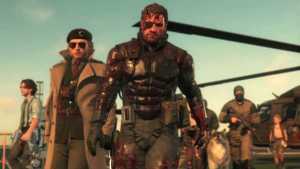 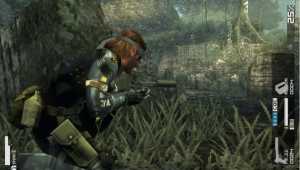 Sadly, even if it does burn, I see more catastrophes like “Survive” in my crystal ball. The Metal Gear franchise will soon become a joke to the next generation of gamers, and we in the best generation of gamers will remember the good ol’ days of espionage, storytelling, and incredible boss battles.

Such a sad, sad thought, but all we can do is move on and pray… pray for greatness to return.

Where do you think the Metal Gear Franchise is going?