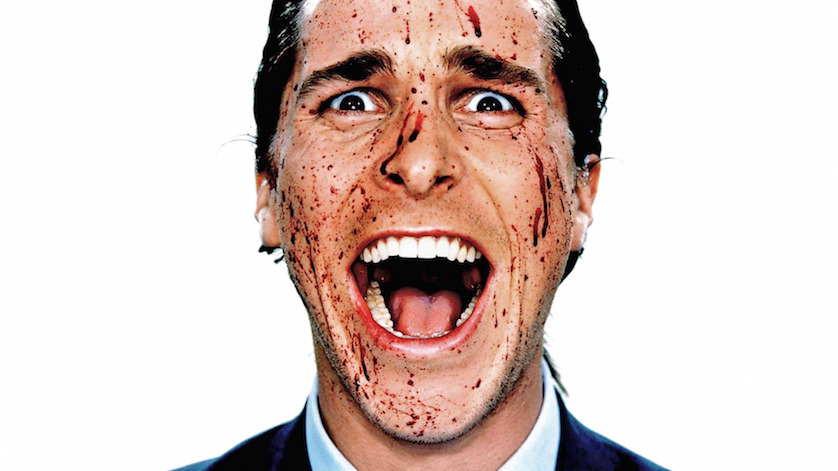 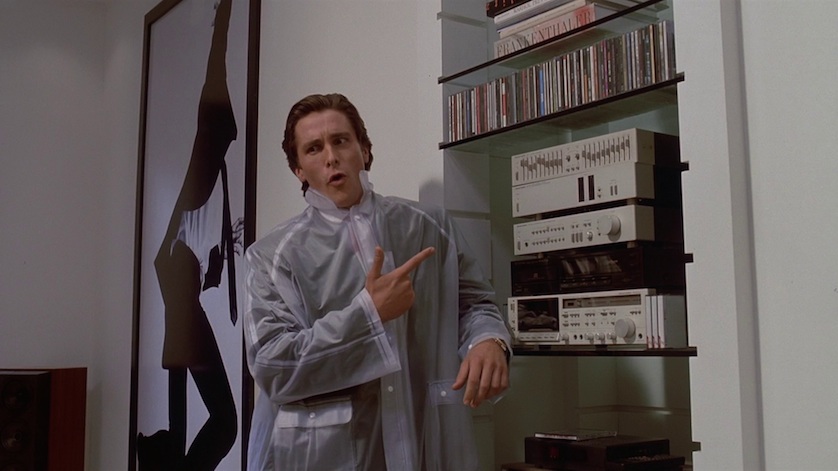 Having seen Guardians of the Galaxy recently and having re-watched American Psycho last night on Netflix it got me thinking about good movie soundtracks.

In my mind there are two main types of movie soundtracks.  The first and most common is background tracking, where the music plays along to scenes in order to intensify a particular feeling.  If I close my eyes I can picture one of my favorite examples: the montage in Goodfellas when we see the bodies rolling out of the garbage truck as we hear the slow part to Layla playing along.  The second type, which Guardians and American Psycho brought to my mind, is foreground tracking.  This is when the music is directly integrated into the movie’s world to supplement the plot.  This modality is more difficult to pull off well but there are certain scenes throughout film that it tends to recur, like love-making scenes, so I wanted to make a list of the songs that I would feature in a movie if I were directing such scenes.  Here’s my top 10…

1.  The song playing in the tape deck as your car flies off the road to your likely demise. 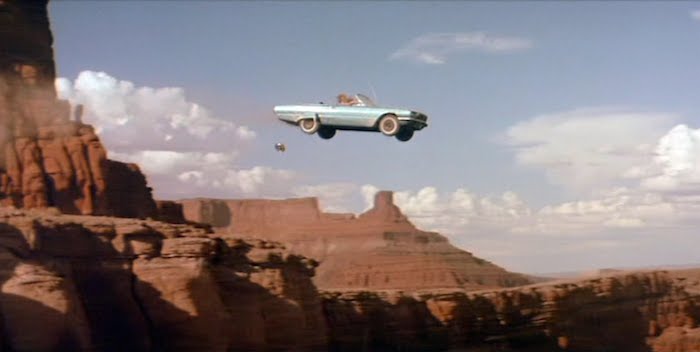 Dream On (Aeromsith), I think this would work best for me if I were in a T-top 1986 Nissan 300ZX with it raining while in slow motion.

2.  The song that plays when you hit the juke box in the bar and all of your friends join along for a dance musical.

Yeah (Usher), I read somewhere that this was ranked as the best Dance Club song of all time, the only problem with this is trying to picture all of my white friends trying to coordinate a dance to this.

3.  The song your trainer pumps into the gym as you train for your next big fight that you are the underdog for and will most likely lose.

Live and Let Die (Paul McCartney and Wings), I considered the Guns n’ Roses version but I’m saving them for another song and I like the tribute to a James Bond film.