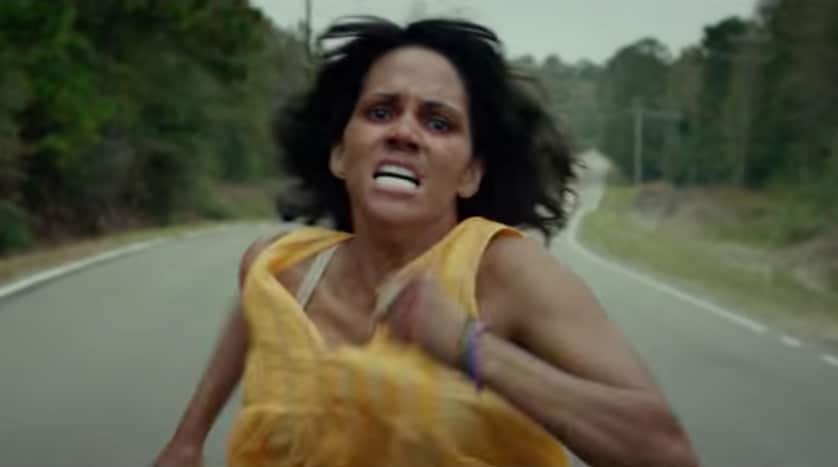 The new the action-packed trailer for upcoming thriller ‘Kidnap’ may signal a box-office comeback for Halle Berry.

You took the wrong kid.

After a long string of box-office bombs beginning with the infamous ‘Catwoman’ film, and a few even more outlandish role selections (‘Movie 43’), Halle Berry may finally be making her triumphant return to box-office’s good graces with her new soccer mom-meets Taken suspense thriller. Berry (‘X-Men’) stars as a mother that will go to any length to rescue her child in the this high-intensity and anxiety inducing trailer for upcoming ‘Kidnap.’

Watch the official trailer for ‘Kidnap’ below:

At the opening of the trailer, the Oscar and Razzie-winning actress is seen enjoying a blissful day at the park with her young son, only to have her beautiful afternoon turn into a full blown nightmare when she witnesses her son get kidnapped. Losing her phone in the struggle to prevent her son from being taken, she sets-off on a rubber-burning and casualty-laden journey to save her child. While the desperate mother initially turns to the right people, she is ultimately forced to take the situation into her own hands and hunt down her son’s-captor with femme-fatale force and an appropriately commanding voice-over.

Let me tell you something. As long as my son is in that car, I will not stop. Wherever you go, I will be right behind you.

Whether or not this film signals a major comeback for Berry, ‘Kidnap’ seems to transcend its action-suspense template and showcase the best of the one-time Bond Girl. While trailers can be deceiving, further evidenced by the recent ‘Suicide Squad,’ ‘Kidnap’ looks like is has the makings of a good ol’ linear action flick.

‘Kidnap’ is set to hit theaters just before the holidays on December 2nd. 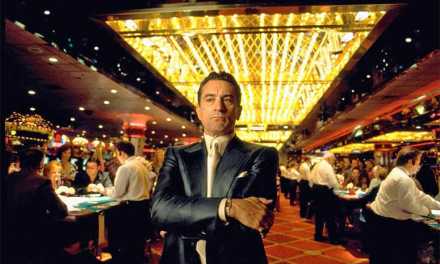