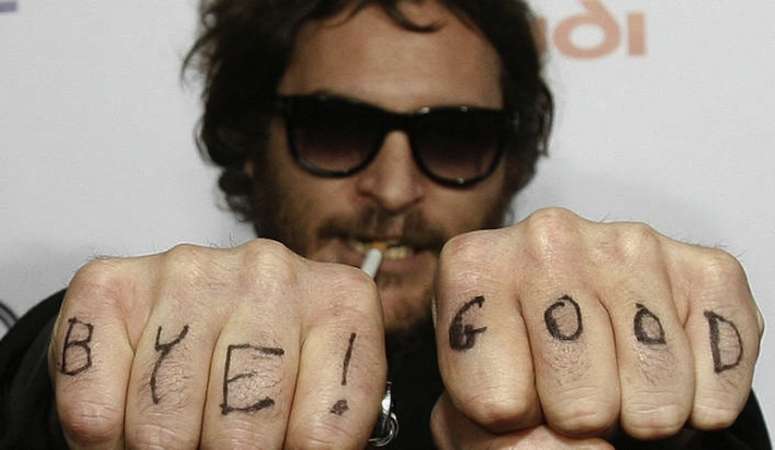 With Marvel’s highly anticipated Hall H panel at San Diego’s Comic-Con rapidly approaching, the internet rumor mill is ablaze as to what surprises Marvel has in-store.

According to The Wrap, “multiple individuals close to the casting process” of Marvel’s mystical Doctor Strange movie (directed by Scott Derrickson) are claiming Joaquin Phoenix “has had discussions”to take on the role of the sorcerer supreme. No deals have been officially announced as of yet.

Just like any other internet rumors, I would not put all my stock in Phoenix becoming the good doctor. Why? Well this is not the first superhero film the “Gladiator” actor has been tied to. He was allegedly in talks to take on the role of Lex Luthor in the upcoming “Batman v. Superman: Dawn of Justice.” The role which ultimately went to Jesse Eisenberg.

Sources, however, say that despite his penchant for auteur films, such as Spike Jonze’s “Her” and Paul Thomas Anderson’s “The Master,” Phoenix would never have engaged in such lengthy talks unless he had ambitions to be part of a superhero film.

Doctor Strange’s abridged story goes like this. Arrogant top notch surgeon ruins his hands in a car accident. After seeking out every scientific approach to recovery, the broken and desperate doctor takes the route of the occult. After numerous trials and tribulations, he ultimately surpasses his teachers and assumes the title of the “Sorcerer Supreme,” becoming a mystical protector of the universe.

Given Phoenix’s well-honed acting skills and his age, he would be an ideal candidate to breathe life into this complex character. Besides, Dr. Strange is, well, STRANGE and we are all are quite aware of the inherent oddness that is Joaquin Phoenix. I guess we will just have to wait and see if Marvel teases us any further tomorrow. 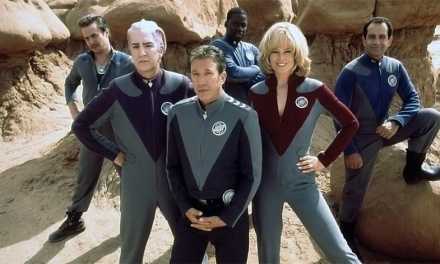 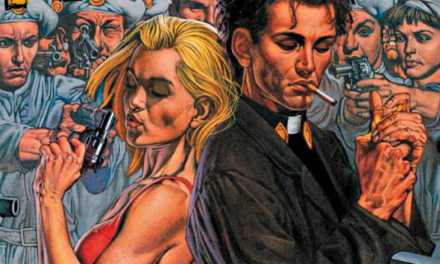