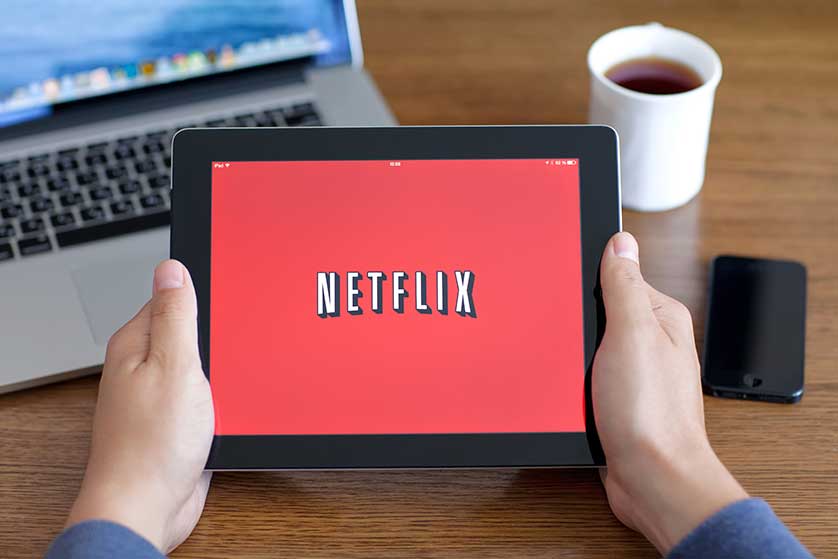 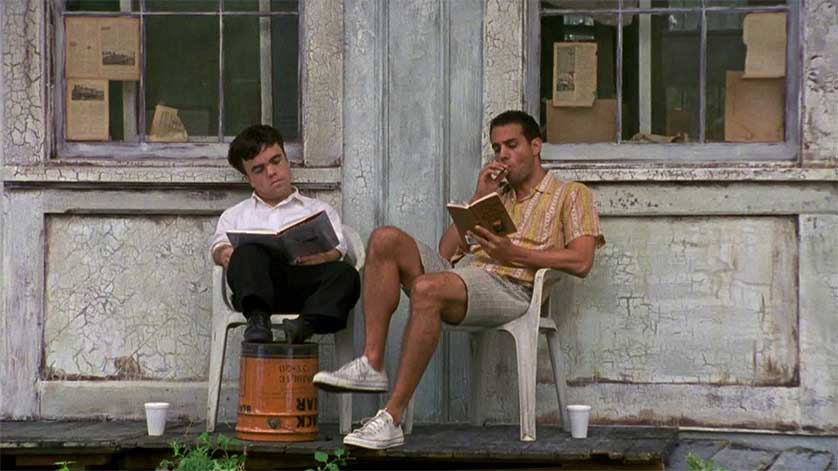 Of course nowadays everyone knows who Peter Dinklage is thanks to “Game of Thrones” but before that he was in a little film called “The Station Agent” directed by Tom McCarthy (Dr. Bob from “Meet the Parents”). A little person named Finbar has been living a very quiet life away from most other people. His idea of a fun night is watching train footage with his friend and employer at a model train shop. After he dies Finbar learns his old friend left everything to him which isn’t much but one thing is an old abandoned train station in a small middle of nowhere town in New Jersey. Finbar goes there and meets a number of different quirky characters and just tries to live his life. Now this film is REALLY a slice of life! At times it can feel more like it’s just a collection of scenes. Some may not enjoy the very quiet pace but I think many will find it very involving. It’s hard to say what exactly it is but it just draws you into what feels like a real world full of very real feeling characters. Again it’s Peter Dinklage as Finbar who turns in a fantastic performance. He doesn’t talk much and often tries to keep away from all these characters that surround him. Dinklage excels at playing so much of his pain and shyness but let’s not forget that he is such a reserved man who doesn’t want to open up to people. It’s hard to play that and not come off as rude or too stoic but Dinklage finds the right balance throughout. All the actors do, and honestly it makes me feel as though I could spend all my time with these characters just doing simple stuff like reading or walking down the train tracks and I’d be satisfied. 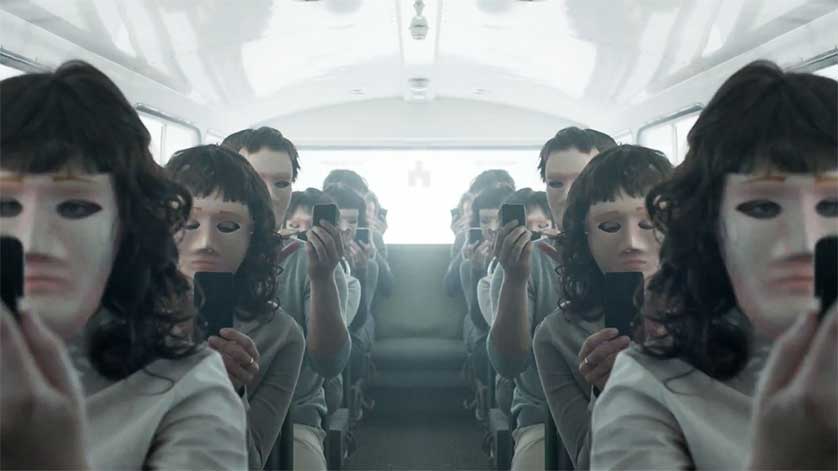 The only TV show on the list but oh boy is it worth it. A friend described it to me as a modern “Twilight Zone,” high praise to be sure as I consider it one of the best shows ever. Well honestly I think now I have to count “Black Mirror” right along with it. It’s an amazingly well done show from England. The episodes are about 40 to 60 mins long, 3 episodes per season, and only 2 seasons so far. So you could easily knock the total 6 episodes out in a day but man oh man is this a show of quality over quantity if there ever was one. It’s an anthology show focusing mostly on how technology (mostly sci-fi tech) affects our lives and the dangers of letting it. There are twists like in “Twilight Zone” but they aren’t always the focus. Each episode is directed and acted with the quality of a professional film. Many times you’ll find yourself forgetting that you’re watching a show. The stories are always so clever and they really stay with you long after you see them. These are DARK stories. These stories don’t always have the best view of us and how we incorporate technology into our lives but here’s the really sad part. Even though this is often satirizing us and our culture, it really hits us on the head. As much as I am an optimist, if this stuff existed I think the results would be about the same. You’ll come out of this show saying one thing, “When’s season 3 coming out?!!!!!”

I know there are plenty more I could have mentioned and I’m sure other’s have their suggestions, so feel free to leave them in the comments, I’d be glad to see them.