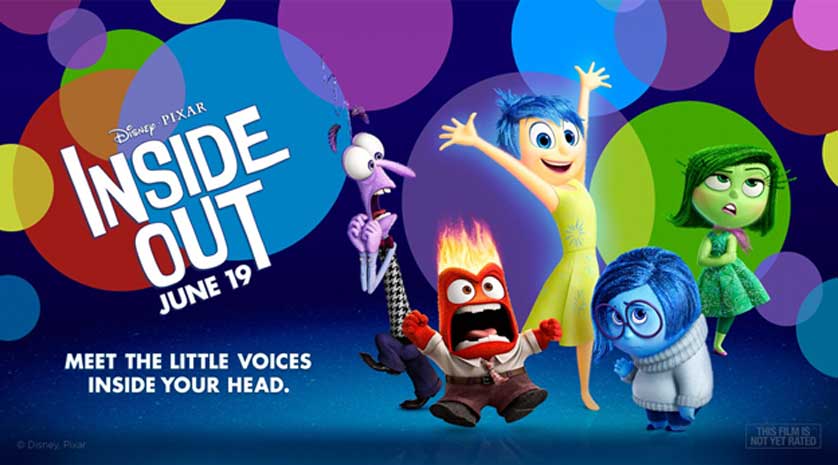 Is Disney getting too complicated? Let’s evaluate from the “Inside Out.”

Get ready for your child’s mind to be….confused. Disney attempts to explain the complexity of human emotions by having each emotion as a character, with a particular focus on the emotion sadness.

The story begins with an eleven-year-old girl, Riley, whose family is relocating to San Francisco for her dad’s new job. Inside her mind are the headquarters where her emotions Joy, Sadness, Anger, Fear, and Disgust work. Trying to keep all of her emotions intact while she is going through this difficult transition, the emotion Sadness accidentally changes a happy memory into a sad memory. Sadness is given instructions to avoid touching anything in the memory bank, but instead curiosity gets the best of her and she touches it. Joy attempts to fix the memory by having the sad memories sucked up in a vacuum, which inadvertently scoops up Joy and Sadness leaving Fear, Disgust, and Anger to manage the headquarters. From there it is an ongoing battle between the emotions and how to preserve Riley’s stability and personality. 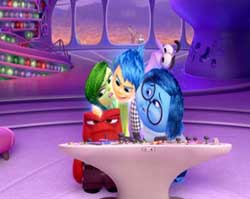 While many children’s films have used complicated topics as story lines such as the importance of protecting the environment in “Ferngully” and “The Lorax,” gender inequality/female empowerment in Mulan, and dysfunctional family dynamics in The Lion King, there are few children’s films that touch on the human psyche. I question whether this sophisticated movie is developed during a time where diagnoses of depression, anxiety, and oppositional behavior disorders are becoming too common. Perhaps this movie can be a way to help explain to children how their emotions are dictating their behaviors, or maybe children will begin to excuse their behaviors because they feel as though the emotions have a mind, so to speak, of their own. For many children, I think this film will be too complicated, have too many analogies that they won’t get, and be hard to follow. Yet, it if it makes them laugh and the parents, then that’s all that really matters, right?

What do you think? Will you take your kids to go see the movie? Do you think a child will understand the underlying themes of “Inside Out?” Is that even important for a child to understand? 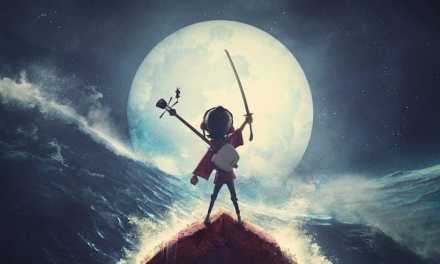