Deadpool aka “The Merc with the Mouth” finally has a feature film coming with an actual release date!

Despite the uproar of fans regarding the horrid film “X-Men Origins: Wolverine,” most could agree that the one redeeming factor was Ryan Reynolds as Wade Wilson who would later become Deadpool. Reynolds naturally played the part of the physically fit, wise-cracking character that we had grown to know from the comics, so of coures fans began to embrace him as the character and practically begged for a film. 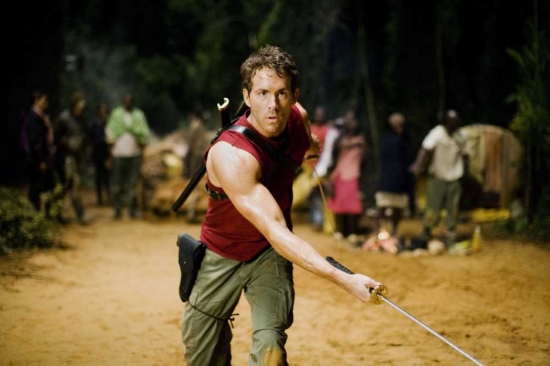 Fast-forward 5 years later after scheduling conflicts, rumors, and the more recently scrapped leaked footage and we finally have some progress! Thanks to the footage going viral and Ryan Reynolds still openly praising the project, Fox has finally decided to move forward with the project and give it a release date.

EW has confirmed that Fox has slotted a Deadpool movie onto an official release date: February 12, 2016. The film will still star Reynolds–who will almost certainly be playing a different version of the character from X-Men Origins: Wolverine, which you’ll recall was erased from history by Days of Future Past. It will be the feature film directorial debut of Tim Miller, a visual effects guy whose best-known work is probably the title sequence of The Girl With the Dragon Tattoo. (The film is apparently using the Rhett Reese/Paul Wernick script that made the rounds through darker corners of the internet to general acclaim.)

Even with the outcry from fans, it still seems like Fox does not have much faith in the film. With a February release and a fresh director at the helm of the film, it’s a definite sign that Fox doesn’t plan on investing an adequate amount of resources into the film.

While I may not agree with Fox’s lack of faith in box office numbers, I will say that I can see things from their perspective. Deadpool is a character that is different from the rest of the characters in the Marvel universe. He rarely has a serious moment in his stories, which would put the film into the comedy genre, and he’s the only character that consistently breaks the fourth wall and speaks to the readers/audiences.

Even if the film is absolutely terrible, I think box office numbers will be much better than Fox expects. I can honestly say that if every review for the film was negative prior to my viewing, I’d still want to see the film. So even if it’s bad, I think it will still be a success…but I’m hoping it’s amazing of course!

Are you all excited??? 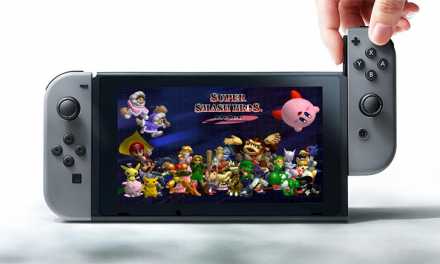