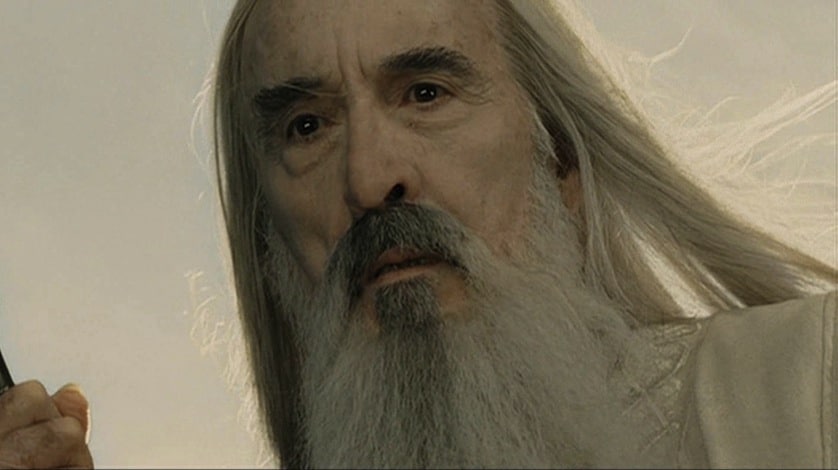 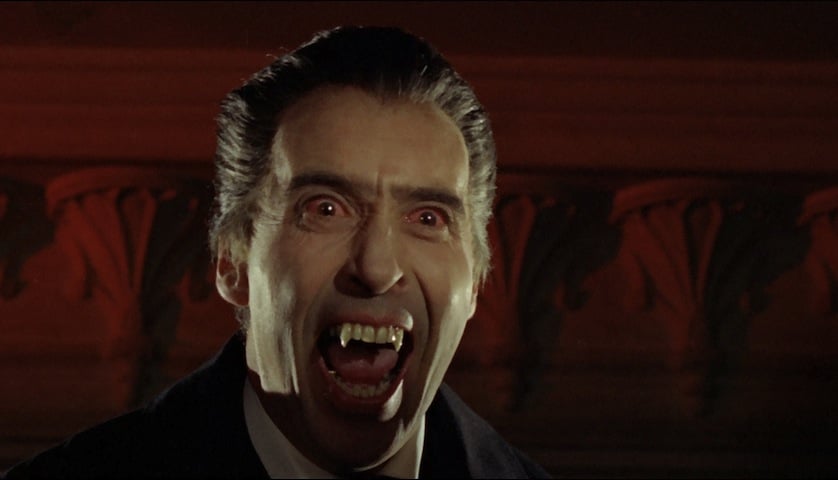 British film icon, singer and writer, Christopher Lee, most notably known for his roles as Count Dooku in “Star Wars,” Saruman in “Lord of the Rings” and “Hobbit,” and the title role in Hammer’s “Dracula,” has died at 93.

In honor of the late great horror legend and former ‘Most Interesting Man in the World’ double, here are five things to remember about the iconic Christopher Lee. 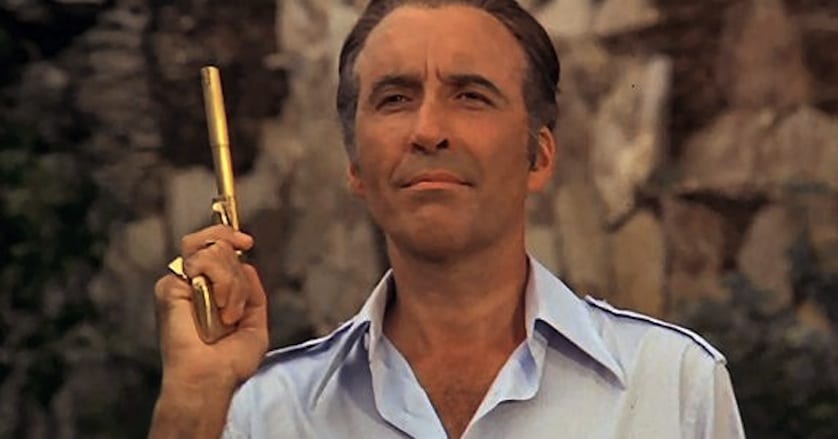 5. He’s Bonded to His Craft

It’s terrible when you lose an old friend, and Christopher Lee was one of my oldest.
-Roger Moore

Christopher Lee is famous to multiple generations and his legacy speaks volumes, with credits in an wide breadth of movies and varied genres. For the film goers of the 1970’s, Lee’s role as the rico-suave Bond villain Francisco Scaramanga in “The Man with the Golden Gun” is a cinematic staple. In the 1974 Bond classic, Scaramanga’s weapon of choice is, you guessed it, a golden gun. Oh, how precious is that (See what I did there…)? What makes Lee even more ‘Bond’ed to his craft is the fact that he is the real-life step-cousin of James Bond creator Ian Fleming. A fact which is sure to leave you “shaken” if not “stirred” (couldn’t help myself).”