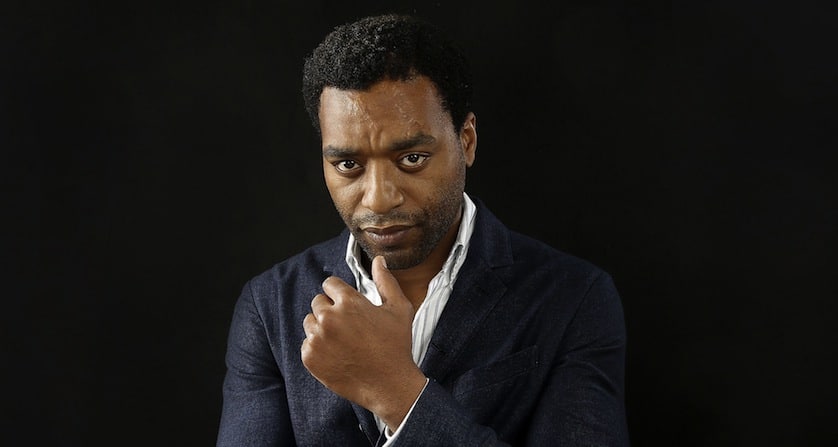 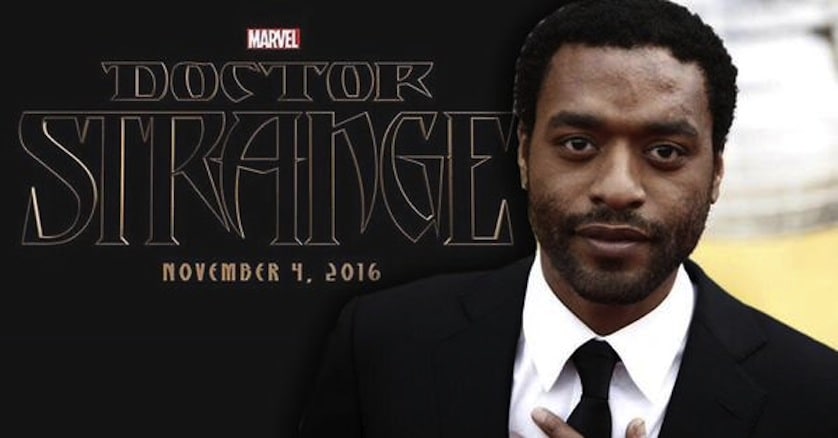 Ejiofor is rumored to have landed the role of the nefarious foil to the sorcerer supreme, Baron Mordo!

That’s right fellow Fad-Natics, according to a report by Deadline, the Oscar-nominated actor Chiwetel Ejiofor is slated to play opposite fellow Ocscar-nom Benedict Cumberbatch in Marvel Studios’ upcoming “Doctor Strange.” 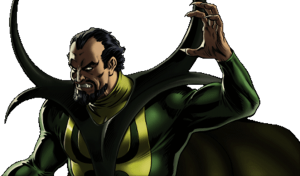 The story goes like this. Highly gifted, yet borderline arrogant (maybe not borderline), neurosurgeon Dr. Stephen Strange, is involved in horrific car accident, which ruins his surgical hands and his medical career. In a downward spiral of depression, self-pity and a search for a cure, the disgraced Doctor discovers a secret world of magic and other worldly dimensions. Baron Karl Amadeus Mordo, or Baron Mordo for short, is the the former head student of the powerful mystic, the Ancient One (who is rumored to be portrayed by Tilda Swinton). Mordo’s overzealousness for power and jealousy of the Ancient One’s favoritism towards Strange, drive the former friend to act against the Ancient one, becoming one of Strange’s oldest and most notorious adversaries.

The report suggests that the cinematic version or Baron Mordo will be a hybrid of multiple Strange-Universe characters, not being a full-villian type. Given the Ejiofor’s former displays of badassery in “Serenity” and as a Brazialian Jiu-Jitsu fighter in “Redbelt,” fans can rest assured that a fight-capable guy will be taking on the role of the often enraged Baron.

What do you think about Chiwetel Ejiofor being cast as Baron Mordo? We want to know, so tell us in the comment section below!