It’s been fifteen years since Johnny Depp’s Jack Sparrow first enchanted audiences with his aloof eccentricity and Keith Richard’s accent in “Pirates of the Caribbean: The Curse of the Black Pearl.”

Since then Disney’s “Pirates of the Caribbean” franchise has blossomed into four feature films, countless games, toys, and even theme park rides. The question that remains is, “will we ever see Jack Sparrow grace the big screen again?”

Well as some of you scalawags may know, the fifth installment was slated for a 2015 release. That was until Disney took a $190 million kick in the pants with “The Lone Ranger” last summer. That’s a pretty sizable chunk of change to lose, “savvy?”

But, Disney put on it’s big boy pants and, after some serious wound licking, are now promising to release the untitled fifth installment of the “Pirates of the Caribbean” series sometime in 2017.

That’s a good thing. I would have hated to see Mickey walk the plank. Although the last installment was less than desirable, I think that Disney learned a few lessons from the masked crusader and Tonto after all.

There is one more question that continues to go unanswered… 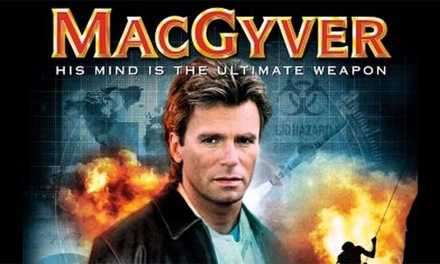