‘Annabelle’ trailer incites fear as the unofficial sequel to ‘The Conjuring’ 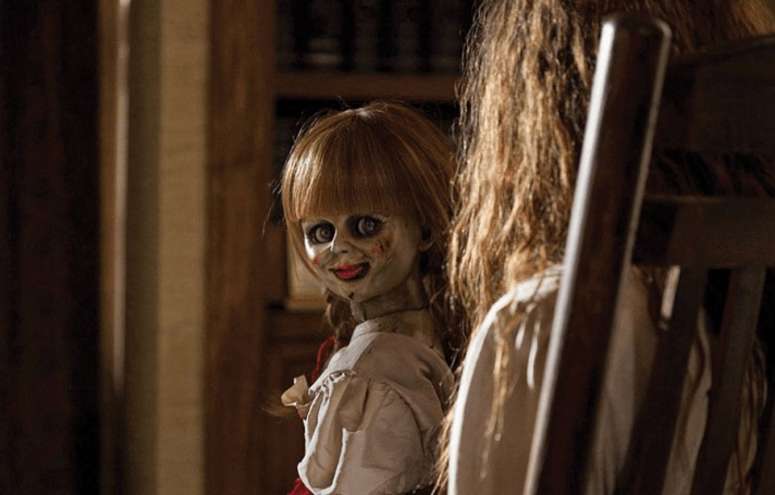 I thought that “The Conjuring” was a very creepy film but added some Hollywood horror flare towards the end. “Annabelle” is considered as the unofficial prequel to “The Conjuring” and in this trailer there seem to be many of the same elements of scare which now emerge from the doll that started it all known as Annabelle. Take a peek at the trailer below.

The creepiness is definitely there and when you instill that fear from a child’s toy, it makes it that much more eerie. I hope that “Annabelle” learns from “The Conjuring” and focuses on stirring the audiences’ imagination rather than overtaking it with Hollywood mechanics. Some of the best horror films don’t have an apparent evil, instead they insinuate that there is a presence. The idea of that presence is the spark that gets the human imagination going. I’m hoping that “Annabelle” focuses on the indirect scare because no matter how advanced Hollywood technology gets, nothing can beat human imagination.