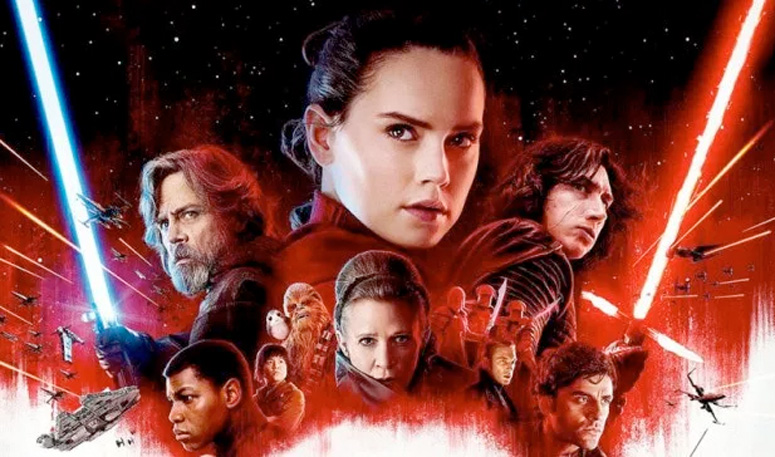 Many fans are disappointed with “The Last Jedi” and so am I.

Midway through my review for “The Last Jedi” I had this thought weighing heavily on my shoulders. The film is visually fantastic, the battles are amazingly well choreographed, and overall everything is well structured and cohesive throughout. But despite this movie hitting the mark as a standalone entity, it left me feeling unsatisfied as a Star Wars fan. After two years of speculation and anticipation, I can see why the hate exists and as a fanboy, I’d like to take this opportunity to further elaborate.

1. The Fate of Supreme Leader Snoke

Wow…really? After all this build up in “The Force Awakens” and showing off his immense power in “The Last Jedi,” he is cut in half midway through the film. Not only was his death a big disappointment but the lack of effort in his execution was the most unsatisfying aspect of the entire scene. Kylo Ren slyly manipulates Rey’s lightsaber sitting on Snoke’s chair only to ignite it and pull it through him slicing his body in half. Many are speculating that this is not the last of Snoke and I hope this scenario was all a ploy. If it was not, then Snoke was practically useless between episode VII and VIII. 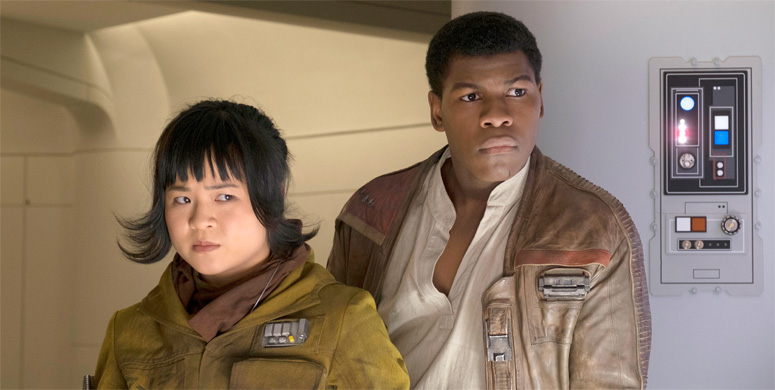 Not everything goes according to plan and like Snoke’s death, I think Director Rian Johnson was intending to throw audiences off by doing the unexpected. But while I love Finn’s story from “The Force Awakens,” he and Rose’s mission to infiltrate Snoke’s ship by finding a code breaker turned out to be a waste of time. Time that was taken away from the main characters’ stories focusing on a search that ended up resulting in no resolution. We were introduced to DJ (Benicio Del Toro) who piqued my interest, but he quickly vanishes with his fate unknown right after they were apprehended by the First Order. The best part of the journey was the introduction of a new planet, but the characters and their mission quickly outstayed their welcome. 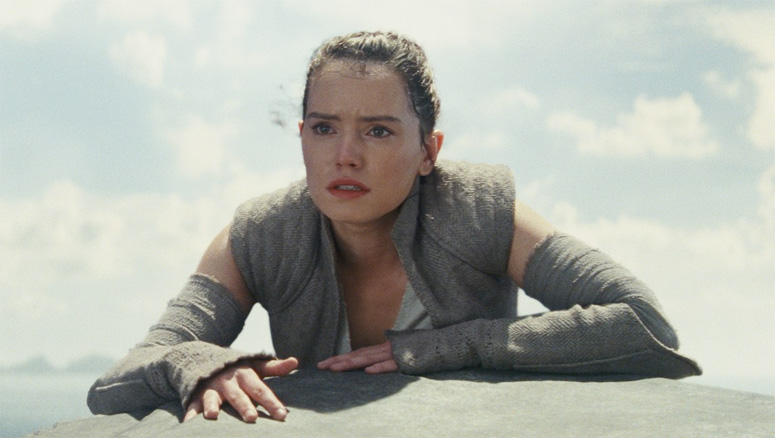 So that’s it? Rey’s parents are insignificant?

Her parents were nobodies? Without any sort of research nor any sort of context, Kylo Ren tells Rey that her parents were just insignificant people that chose to abandon her. Rey agrees with him after “searching her feelings” and that is that. Like Snoke’s death, this could potentially be another form of misdirection or it could simply be the director’s retaliation due to fans continually obsessing about Rey’s origins. For now we must take this information as it is and assume that Rey’s parents are not anyone of importance.

4. The Underutilization of Luke Skywalker 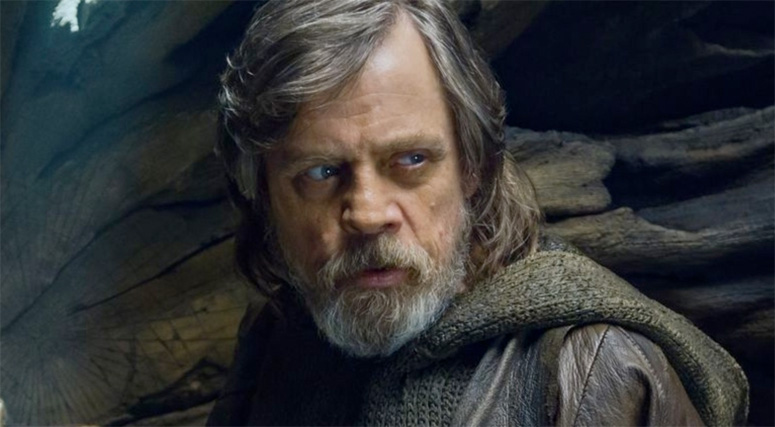 By far, this is the most disappointing aspect of “The Last Jedi.” Even if you hadn’t read the Expanded Universe (now legend status) detailing Luke’s increasing power as time went on, most of us were waiting to see Luke Skywalker finally show us how powerful he had become. With a cliffhanger ending in “The Force Awakens” showing Luke only for seconds, he is the character that has been on our minds for two years now. Not only did Rian Johnson build us up further as Luke emerged on Crait, but he also let us down. As Luke stood unharmed by a barrage of AT-M6 blasts and then swiftly pulled his saber to take on Kylo Ren, we find out that Luke was not even there and it was just a projection. Shortly after Luke dies on Ahch-To fading away to become one with the force. While it was a poetic sentiment, Johnson entirely closed the door on ever seeing Luke at maximum power.

The Future of the Franchise

Hopefully many of these elements will have further context and be reflected upon positively after the last film in this trilogy. As stated previously, “The Last Jedi” was still entertaining and a quality film, but I can certainly understand the disappointment that many fans are feeling right now…myself included. 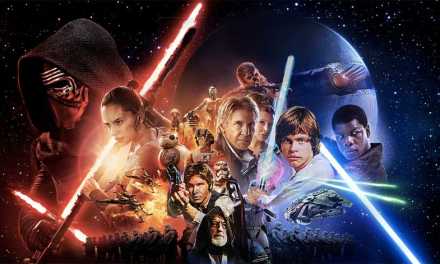