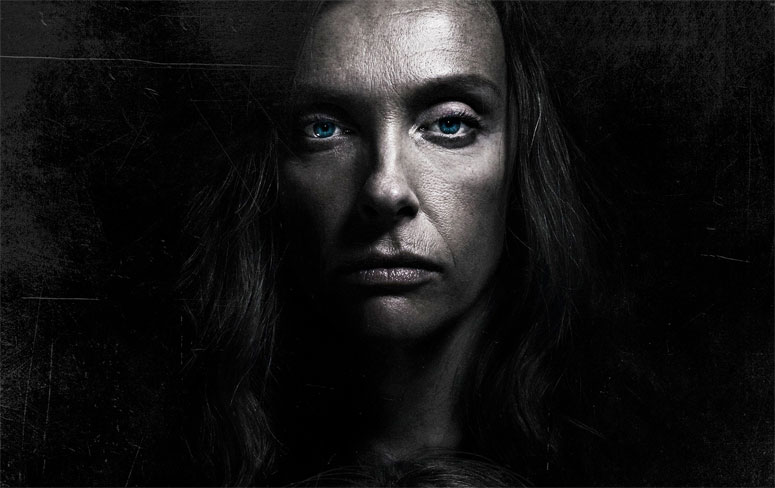 It has been a very long time since a horror movie like “Hereditary” has opened in theatres. People have compared it to “The Exorcist” and “Rosemary’s Baby” and for good reason. They aren’t too far off. Like those movies, this one has big scares and creepy moments.

Here are a few things that make it stand out beyond:

Ari Aster’s stunning debut feature isn’t like Jordan Peele’s horror satire sensation “Get Out” or the quiet musings of “A Quiet Place.” It is constantly unsettling and downright horrifying. The old school vibe, mood and setting, thrilling tension are all on display. After “Hereditary,” I am looking forward to what Aster does next!

Toni Colette at Her Best 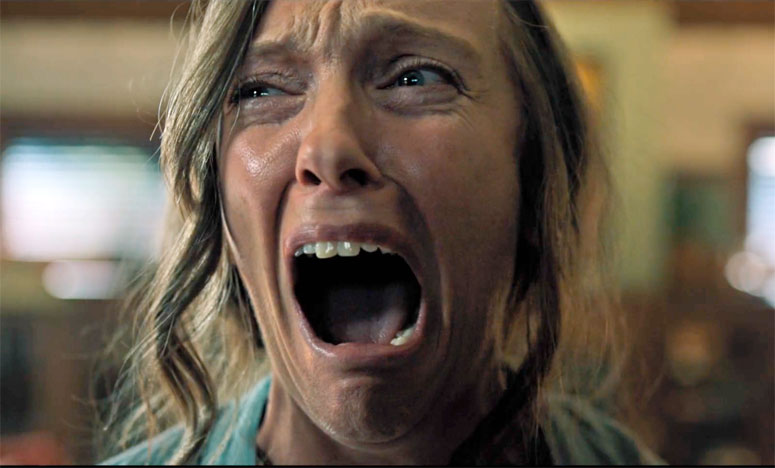 Toni Colette delivers a commanding performance as Annie Graham. She is earning awards buzz and has a few Oscar-worth scenes primed for the telecast, but the non-spoiler highlight is her unhinged dinner table scene. It is shocking moment that serves the horror genre quite well. Bring back Molly Shannon on SNL to have her play Mary Katherine Gallagher and recite that monologue!

Alex Wolff in a Breakout Role 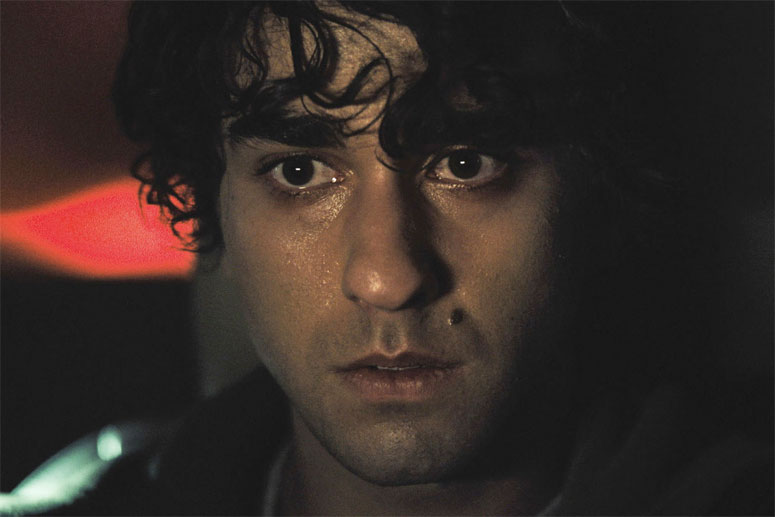 We need to talk about Alex Wolff. He has starred in smaller roles in “Jumanji: Welcome to the Jungle” and “The House of Tomorrow” but is ghoulish in an emotional devastating performance. He stands out in key scenes arranging from his moment in a car to losing his mind during class. Don’t overlook him here. This is a talent to pay attention to in future movies.

They don’t make movies like this anymore. A24 is opening this in over 2900 theaters (a record for them) and good for them. The plot and story take time to develop, but the pay off is satisfying. Though a little longer than I wanted it to be, I can’t think of what scenes I would cut out. It all builds to these moments and to the horrifying conclusion. Let’s hope audiences reward them.

“Hereditary” is worthy of the buzz from Sundance and SXSW, sets the bar for the genre this year and even defines it. This is something that audiences will re-watch years from now. Simply put, “Hereditary” is going to appreciated and referenced from both audiences and critics alike. No doubt in my mind. 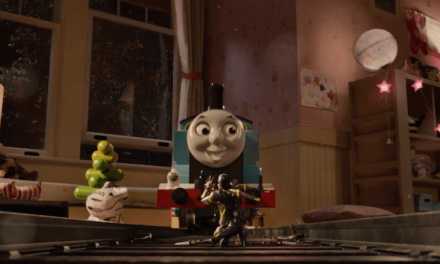