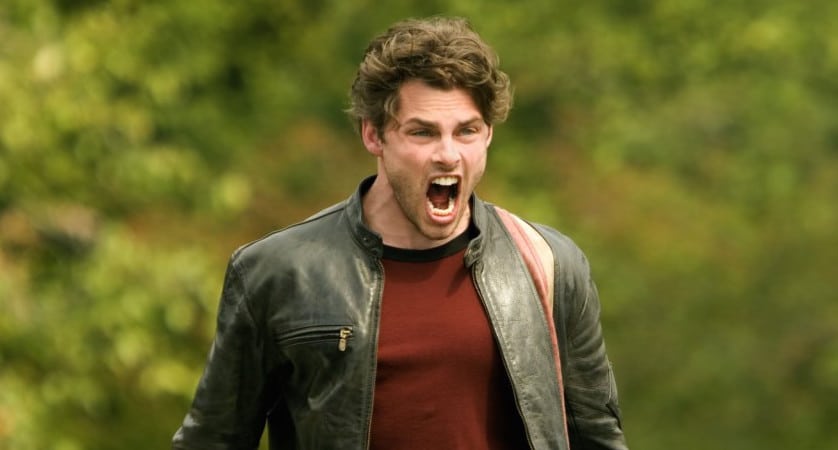 Marsden’s Lon Hammond is inarguably done the wrongest in the pinnacle of chick flickery, “The Notebook.” Allie (Rachel McAdams), a nurse for wounded soldiers, meets the wealthy Lon Hammond, Jr., a well-connected young lawyer who is handsome, sophisticated, charming and, added bonus, comes from old Southern money. The pair eventually become engaged, although Allie still has her reservations a.k.a.  feelings for her one-time crush Noah (Ryan Gosling). After years of separation from Noah, Allie runs into him then immediately jumps into bed with him (or should I say jumps onto the floor with him)… at which point she decides to leave Lon and live with Noah. Noah immediately tells his side chick to leave and takes in Allie. Sheesh… Lon (and Noah’s Side chick) get(s) no respect!

The Dirty: Lon’s finance cheats on him then decides to marry the half crazy and financially lesser Noah, who (by the way) spent the last few years building a dream house for a girl he talked to one-time before the war… the dude is not right.

The Silver Lining: He doesn’t have to deal with Allie when she ultimately loses her mind.

Which flicks do you find to be the most notorious when it comes to ditching Marsden? We wanna know, so tell us in the comment section below! 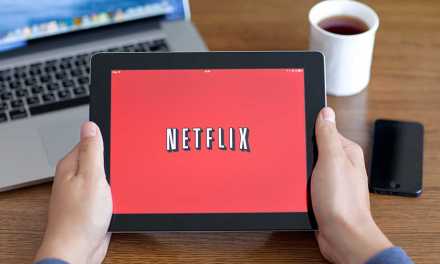