Bryan Singer’s “X-Men: Apocalypse” has confirmed the return of Cyclops and Jean Grey and a possible appearance from Channing Tatum’s Gambit!

“X-Men: Days of Future Past” still has a glimmer of momentum going for it with the Blu-ray release just around the corner. With that glimmer fading, comes a wave of exciting news for Bryan Singer’s next film in the franchise, “X-Men: Apocalypse.” Until recently we’ve only had bits and pieces of news followed by speculation surrounding the film, but now we have some confirmed news including plot details and character involvement. Read the plot description below!

“Apocalypse takes place a decade after Days of Future Past and is a seamless next step in the story. The altering of time has unleashed a new and uniquely powerful enemy. Charles (James McAvoy), Erik/Magneto (Michael Fassbender), Raven/Mystique (Jennifer Lawrence), Wolverine (Hugh Jackman) and Hank/Beast (Nicholas Hoult) are joined by young Cyclops, Storm, Jean and others as the X-Men must fight their most formidable foe yet – an ancient unrelenting force determined to cause an apocalypse unlike any in human history.”

It may disappointing for the fans to not see James Marsden and Famke Janssen reprising their roles (they still may have some part) but it’s also exciting to have the possibility of new cast members for a younger version of Cyclops and Jean. Despite their lack of screen time, it seems like Hugh Jackman is still leading the pack as an ageless Wolverine. I’m sure that they will find a way to maintain his youth and I’m sure Jackman will be as ripped as ever. I swear these Australians have a fountain of youth hidden somewhere! And finally, while not confirmed, it is speculated that we may see another mutant favorite in the film. 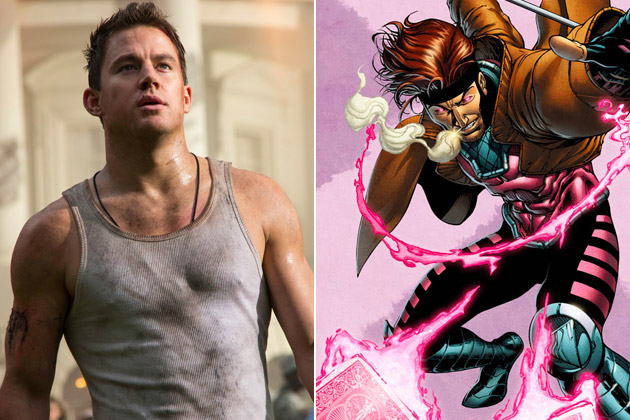 Channing Tatum as Gambit! I know some HATE the idea of him as Gambit but don’t discredit him yet. Channing Tatum has been expanding his acting range and is actually very passionate about playing the role. He may be an extremely pleasant surprise! For now it is just speculation but with the “Gambit” movie coming, I would say it is likely that we’d see Gambit in the after credits at least.

What do you think of this news? Will Singer’s “X-Men: Apocalypse” give the fans what they want? 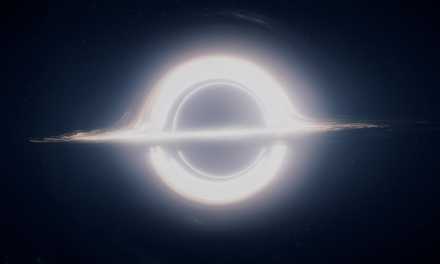