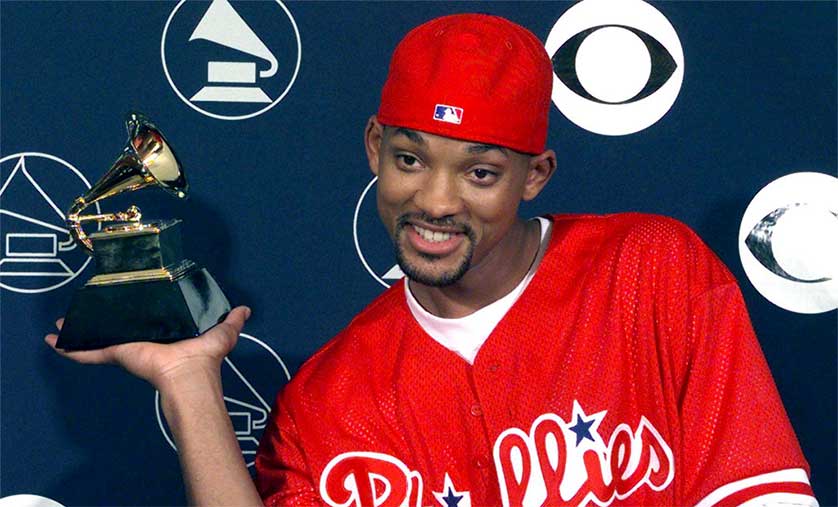 Will Smith is a multi-talented individual

Will Smith is a multi-talented person. He’s been a prominent figure in music, television, and film. He’s also one of the highest paid actors in Hollywood due to his box office success with films that he is attached to. But while he has his list of talents, I don’t think that he is the most snubbed actor. Even when it comes to minority actors who are overlooked by the Academy, I wouldn’t put him at the top of my list. David Oyelowo didn’t receive a nomination last year for his role as Dr. Martin Luther King Jr. in “Selma” and that performance was far more powerful and notable than Will Smith’s role as Dr. Bennet Omalu in “Concussion.”

Will Smith is at a “Brad Pitt level” where he will continue to get nominations, but it’s going to be difficult to escape his own personality. Too many people know him because he’s a household name associated with a particular type of film. It’s both a blessing and a curse. We love the movies that he is in, but it’s difficult for us to get lost in the characters he plays due to his popularity. Many actors have their tells and little idiosyncrasies that go unnoticed but actors like Will Smith and Brad Pitt seem to have difficulty completely abandoning their own personality.

If Will Smith is going to genuinely take home an Oscar, I think he will need to go into a more methodical style of acting to truly get lost in a role. Even Robin Williams had to prove himself by breaking into roles that were abstract and completely outside of his norm. “Good Will Hunting” didn’t just land in his lap.

There is a great actor somewhere inside Will Smith, but it’s going to take some time and dedication to find his form. Unfortunately, this is just not his year to shine.

Weigh in on the subject and tell us your thoughts!