3. Will Smith’s lack of a nomination for “Concussion.” 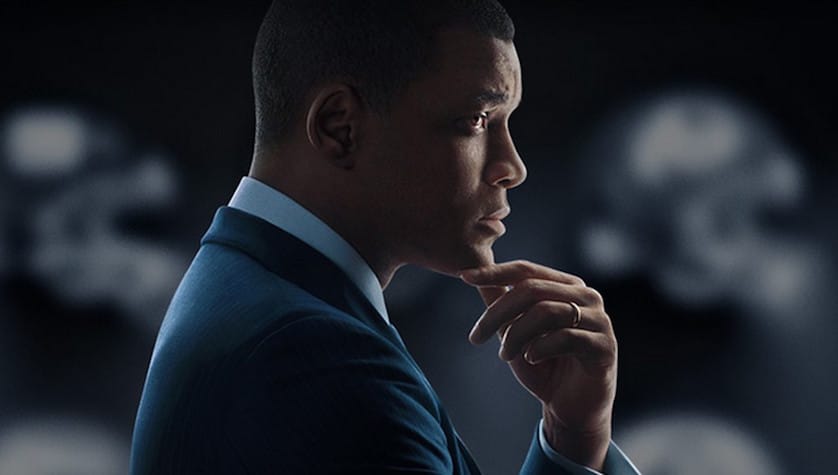 Will Smith snubbed for “Concussion?”

Although I don’t agree this was Will Smith’s best performance, I could see how some could argue for a nomination but definitely not a win. But if he were to be nominated, I think the only actor that he could swap with would be Matt Damon for “The Martian.”

Will Smith challenged himself by taking on a role that required an accent. This is a challenge that many actors face and also an accent that Smith couldn’t maintain throughout “Concussion” with an occasional slip here and there. Even Mel Gibson failed to take home a Best Actor win for “Braveheart” due to his accent, even though he won for Best Picture and Best Director. 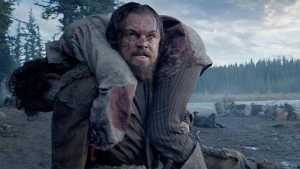 Sorry but this is Leo’s year…

But even if we were to overlook the problematic accent (in my opinion), Will Smith would be up against some heavy competition. Leonardo DiCaprio is practically a shoe in given his reputation and 5 previous Oscar nominations. Not to mention that his performance in “The Revenant” was of the caliber we would expect from DiCaprio. Next we have the previous year’s Oscar winner Eddie Redmayne in a role addressing the hot topic issue of transgender people. Following Redmayne, we have Michael Fassbender’s captivating performance as Apple icon Steve Jobs. And finally we have one of America’s fan-favorites, Bryan Cranston for “Trumbo” playing the role of a legendary screenwriter. This is not to say that Will Smith didn’t give a great performance, I just don’t think he was on the same level as some of these other actors.

Now this final point may seem like Oscar politics but I attribute it more to supplemental guidance. Most of the films that housed these actors also had a more seasoned director behind them. Many may ignore this, but the support and guidance of an experienced director goes a long way in shaping an actor’s performance. Leo had one of the most creatively enduring directors out there with Alejandro González Iñárritu. His abstract form would supplement any actor’s range at this point and his win for “Birdman” last year proves it. Michael Fassbender had Danny Boyle who also has his fair share of acclaim with films like “127 Hours” and “Slumdog Millionaire.” Eddie Redmayne had Tom Hooper in his corner who was responsible for both “Les Miserables” and “The King’s Speech.” Bryan Cranston had Jay Roach who was known more for comedy but received acclaim for “Game Change” and “Recount.” And finally Matt Damon had Ridley Scott in his corner. A man who has been just about everywhere in Hollywood.

When you compare the talent behind those films to rookie director Peter Landesman, the man behind “Concussion,” you can definitely see how Will Smith didn’t have the supplemental backing that the other actors did. That’s not to say that there was a dependency on their directors but every little bit helps.

Click to the NEXT PAGE for the overall reason why Will Smith is not Oscar-worthy (yet).