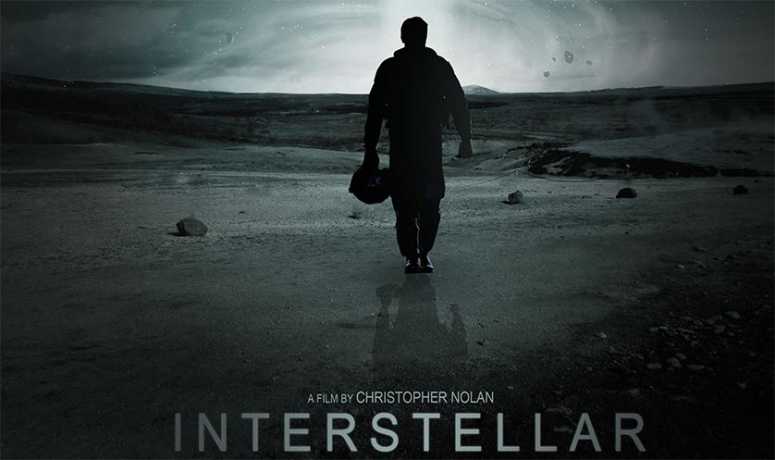 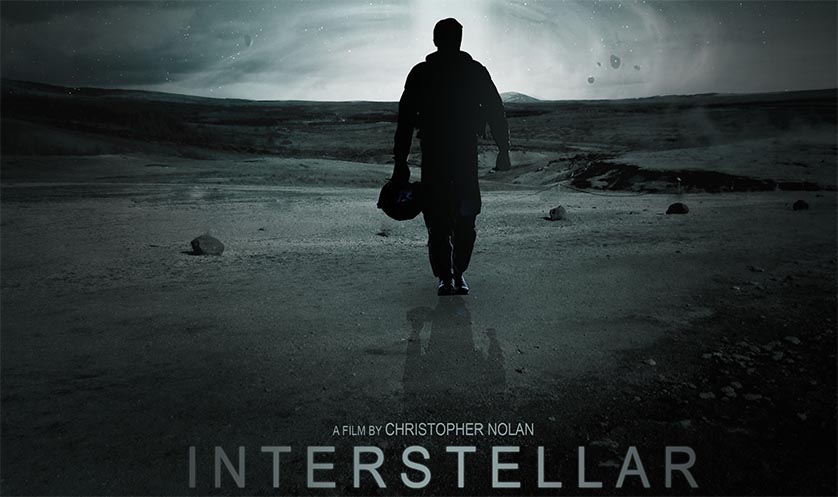 According to Box Office Mojo, when it came to 2014 numbers, everything seemed to be about adaptations or reboots. Whether it was Marvel triumphs like Guardians of the Galaxy or book adaptations like The Hunger Games: Mockingjay – Part 1, all of these films owe some credit to their original source material…except for Interstellar.

Don’t get me wrong, I loved many of the films on this list and I’m not saying they’re undeserving, but it’s an undeniable fact that they aren’t original. All of the comic book films obviously came from comics, The Hobbit: The Battle of the Five Armies and “The Hunger Games: Mockingjay Part 1” are from novels, and the rest are either reboots or from other media sources. “Interstellar” is truly the only original film not derived from some other source material, coming from the mind of Director Christopher Nolan.

So what does this mean? Is Hollywood losing its grasp on original concepts or do they just not see original concepts as lucrative? Well, it may be a little of both. For the past few years it’s been the same type of films dominating the box office. Popular novel and comic book adaptations mixed with reboots and sometimes unnecessary sequels comprise a majority of the Hollywood box office. Hollywood is funding films that are continually proving to be successful and in effect losing their grip on the volatile definition of success. While they might not be playing an exciting game, they’re definitely playing a smart one. They are giving us what we want but not giving us the chance to expand our cinematic palette. We’re getting the flavors we know we love with these adaptations but not getting the chance to try anything new. 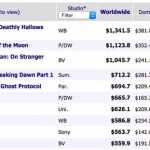 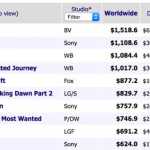 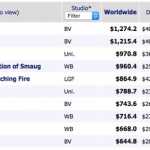 Even though “Interstellar” received its fair share of criticism, it still captivated audiences with an original idea that made it a box office success. But was that success based on “Interstellar’s” creative merit or was it due to Christopher Nolan’s previous work? If you notice in many of the trailers, Christopher Nolan is specifically credited with creating The Dark Knight which is regarded as one of the greatest comic book adapted films of all time. So even with something as original as “Interstellar,” the film still may be able to credit some of its success to Nolan’s previous work on another film adaptation.

We can all agree that we enjoy films based on our favorite adaptations, but is Hollywood a bit too saturated with them? “Interstellar” is an example of original filmmaking that found success, but it also fell under more scrutiny than other films that year based on adaptations. While creative successes like “Interstellar” are products of “high risk means high reward,” high risk is not something in Hollywood studios’ plans. The reason that creative films like “Interstellar” get made are because they have the pull of an established, successful director (Christopher Nolan) or they find their own source for funding. Over the years the ratio of “doing one for them and one for you” has drastically increased in favor of “them” (being the studios). But while the ratio has changed we still get many great films we love and it’s always a treat when we get an outlier like “Interstellar” that gives us a break from routine.

Why do you think “Interstellar” was the only “original” film on the top 10 box office list? 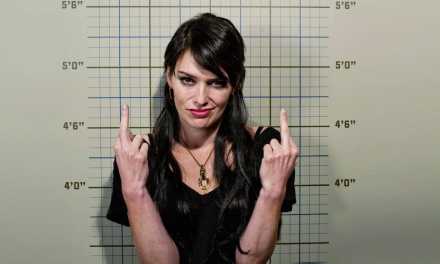