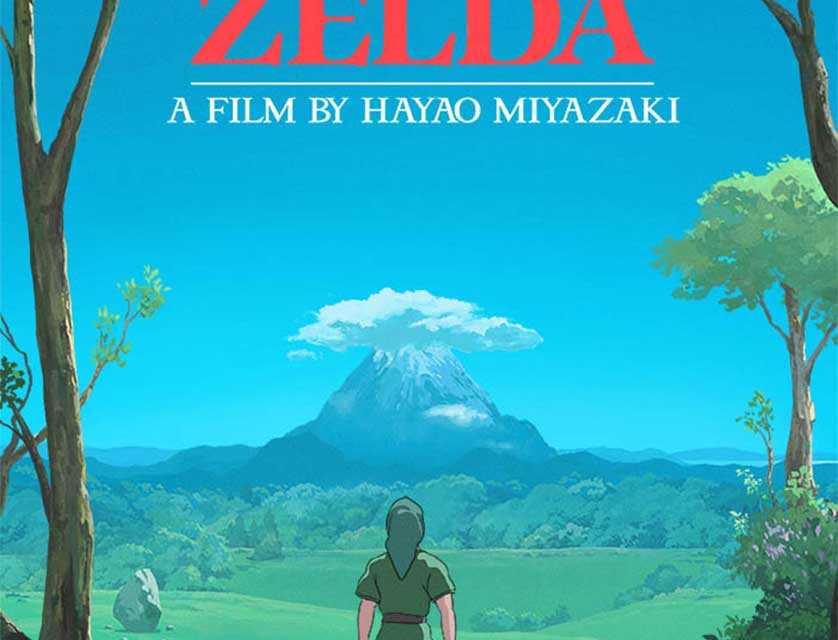 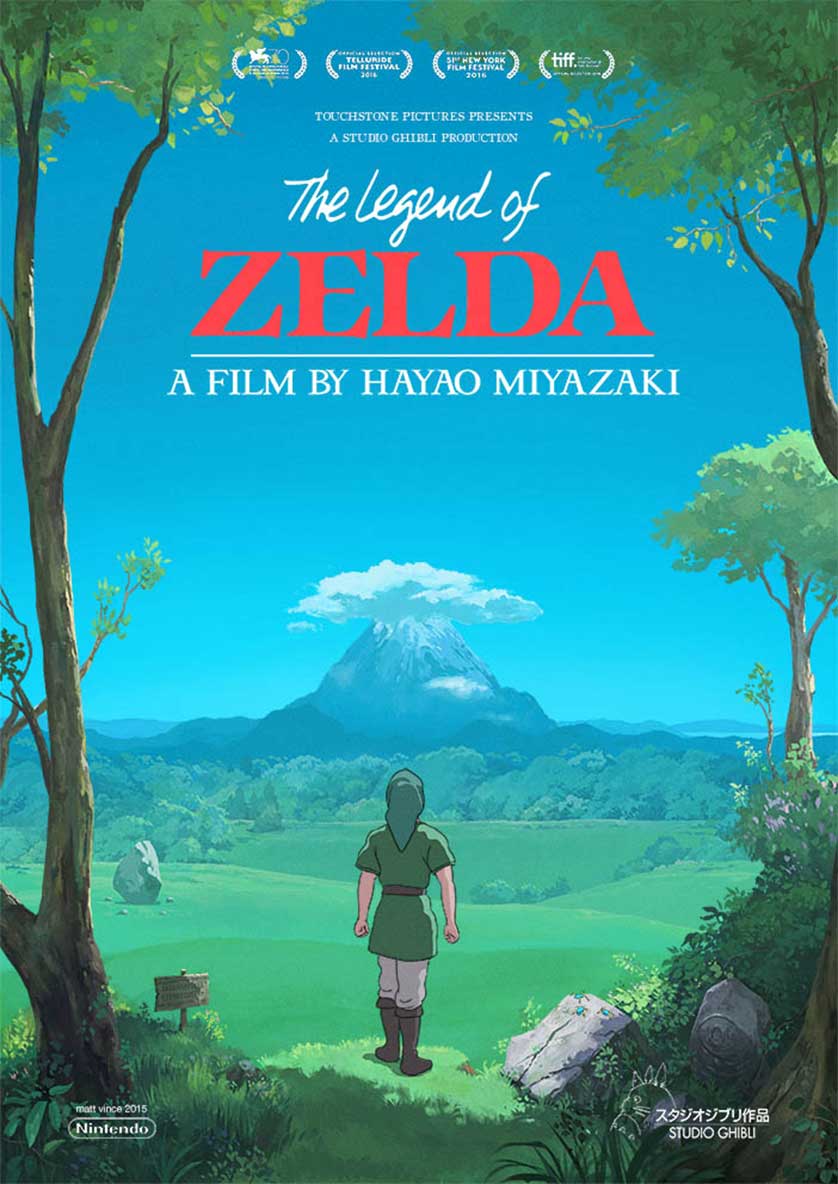 An artist made some “Legend of Zelda” posters that raise the question, “What if Studio Ghibli made a Zelda film?”

Artist Matt Vince has people talking video games and film today with three “Legend of Zelda” movie posters that were posted on Tumblr. In the spirit of Hayao Miyazaki and Studio Ghibli, the posters were designed with meticulous detail following the flow and design of Miyazaki’s other past projects. The pictures seem to capture the warring perspectives of Zelda to Ganon as we see them looking upon the horizon from opposing sides with Link in the middle representing the mechanism of balance to the land. I think this artist did an amazing job so please, check out his posters below. 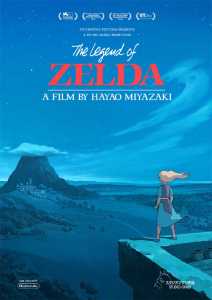 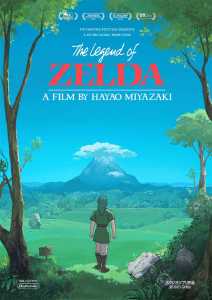 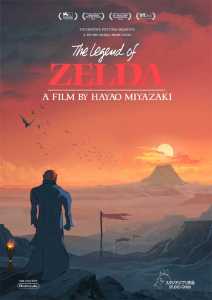 A “Legend of Zelda” film has been rumored for quite some time. Many were saying that Netflix would be behind the project but there has been nothing to solidify that discussion as more than a rumor. With the highly scrutinized and poorly received 1980s cartoon, faith in the project has progressively diminished over time. But what if the animation masters at Studio Ghibli and Hayao Miyazaki put their efforts into producing this project for the fanbase that is already highly enthusiastic?

Well, it would be a bit difficult to Miyazaki to get onboard with such a project. His work is highly acclaimed but it is also limited. There have been many times where people thought he was retired and we’ve gotten a pleasant surprise, but overall it is his enthusiasm in a project that dictates what will and will not be made. Sure, there is a huge fanbase for “The Legend of Zelda” but that’s not enough to drive Miyazaki’s passion. He takes his fanbase into account when creating something but ultimately his interest is first priority. Without his heart in the project, we wouldn’t have received great animated films like “Princess Mononoke” or “Spirited Away.”

If he can find an interest in telling the story of Link, Zelda, and Ganon, then he would be an optimal choice for an animated production. But with that said, I’m sure that his inspiration would carry the story further than what’s contained within the current Zelda universe. We may get an amazing Zelda film but I’m not sure how well it would resonate with die-hard fans.

Do you think Studio Ghibli should make a “Legend of Zelda” animated film? Is there a chance Hayao Miyazaki would get behind this?

This was first reported by Kotaku.