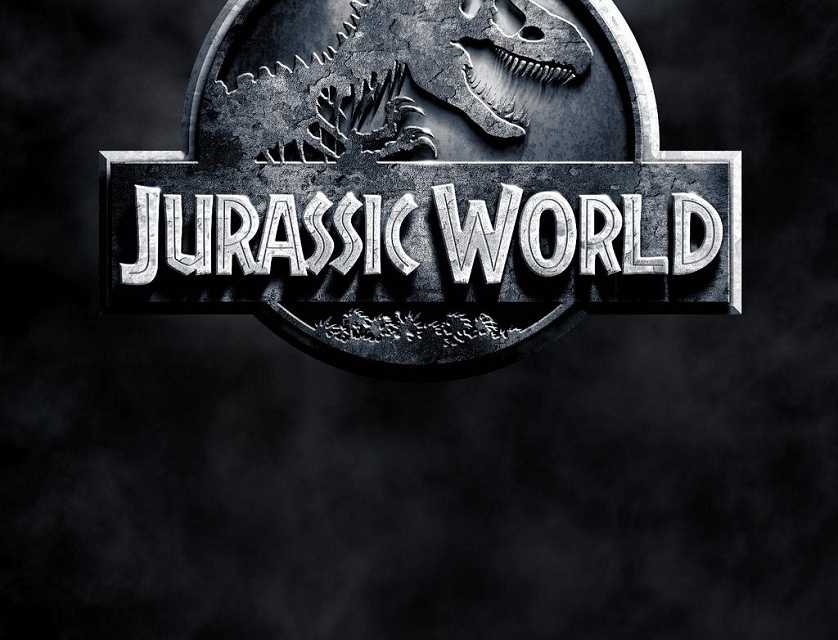 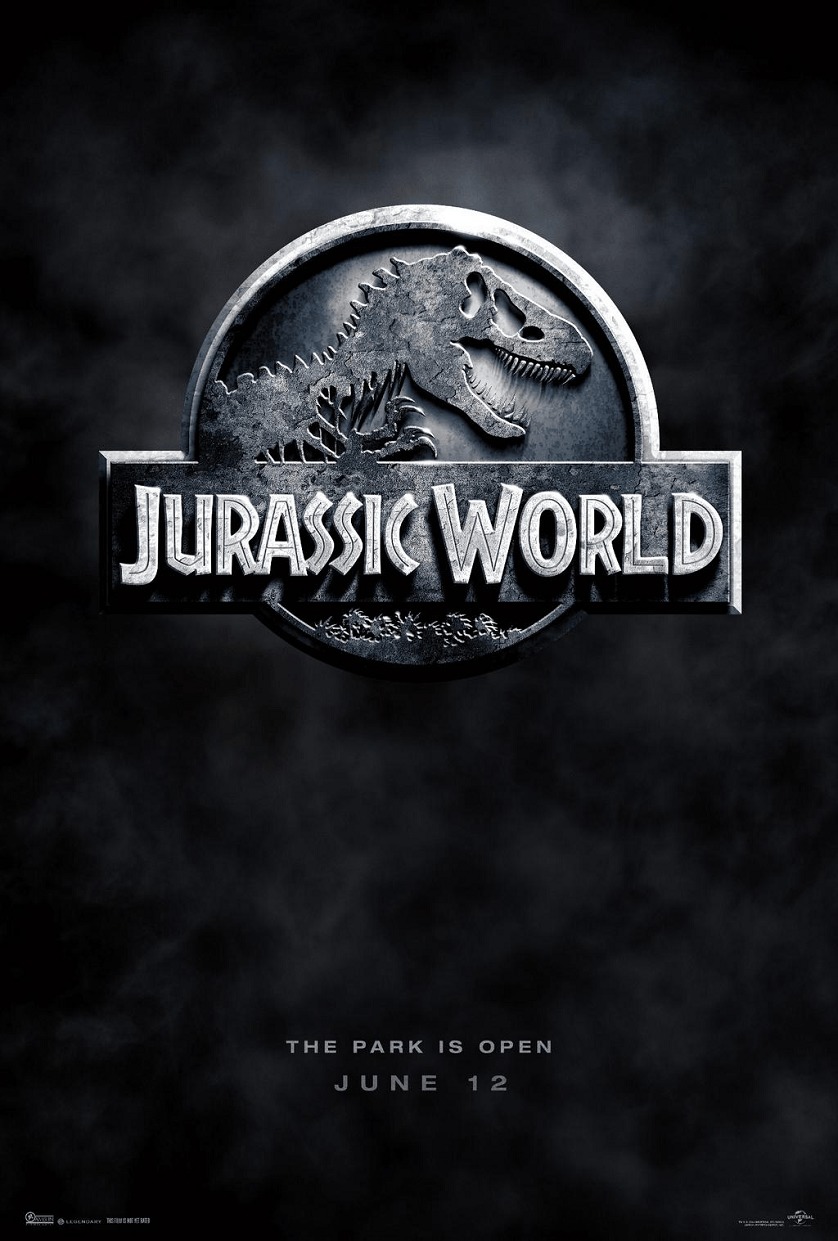 “The Park is Open.”  The first official poster for the June 12 slated “Jurassic World” was tweeted by director Colin Trevorrow yesterday.  Hopefully the rising star power of Chris Pratt will be enough to revive the much beloved franchise.

In 1990, Michael Crichton’s best-selling sci-fi thriller brilliantly merged the modern with the prehistoric, and in the subsequent 24 years it has spawned three films based around the concept.  Spielberg’s original, released in 1993, received both critical and popular acclaim by winning Oscars for Best Sound, Best Sound Effects Editing, and Best Visual Effects.  Spielberg’s sequel in 1997 was not as well-received and only garnered a single nomination for Best Visual Effects.  The third film in the Jurassic series, directed by Joe Johnston, continued to decline in popularity both by the public and critically.

The trend above does not bode well for Trevorrow or Pratt.  It we be difficult to dazzle us visually now that we live in a world of such well-made CGI, and it feels as if all of the preceding films have exhausted the intro of new dinosaurs and new settings.  If the cast and crew of Jurassic World wish to do anything more than make an easy Hollywood sequel buck, then they need to be aiming for revitalization via superior screenplay and cinematics.  As of now, the poster’s dullness and reliance on the original does not make me optimistic.

What do you all think of the new poster? 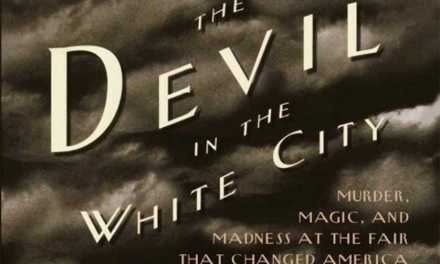