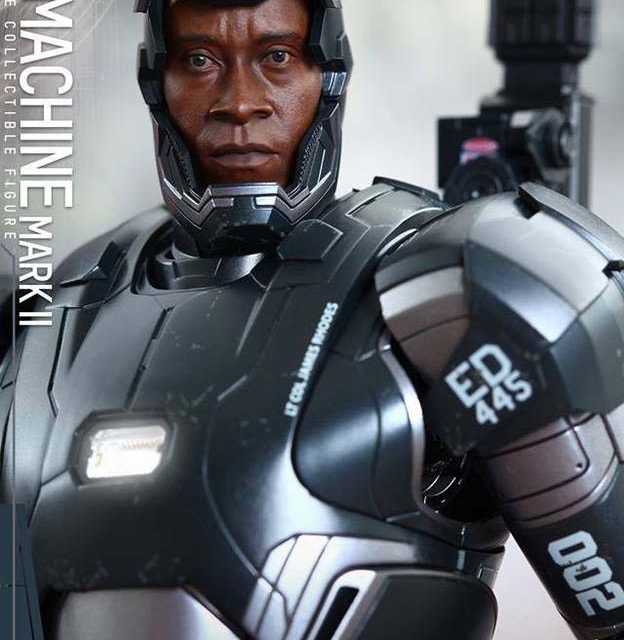 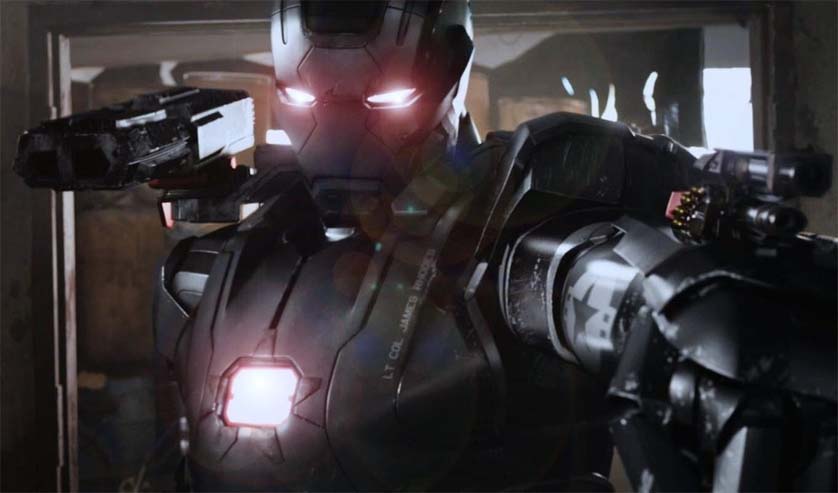 War Machine’s armor for “Avengers: Age of Ultron” has been revealed!

While the official film photos have not been released, Hot Toys has released a number of images showing the War Machine Age of Ultron statue/toy that is highly detailed. If you look at the photo below and the gallery even further below, you will see the intricate level of detail that goes into statues such as these. 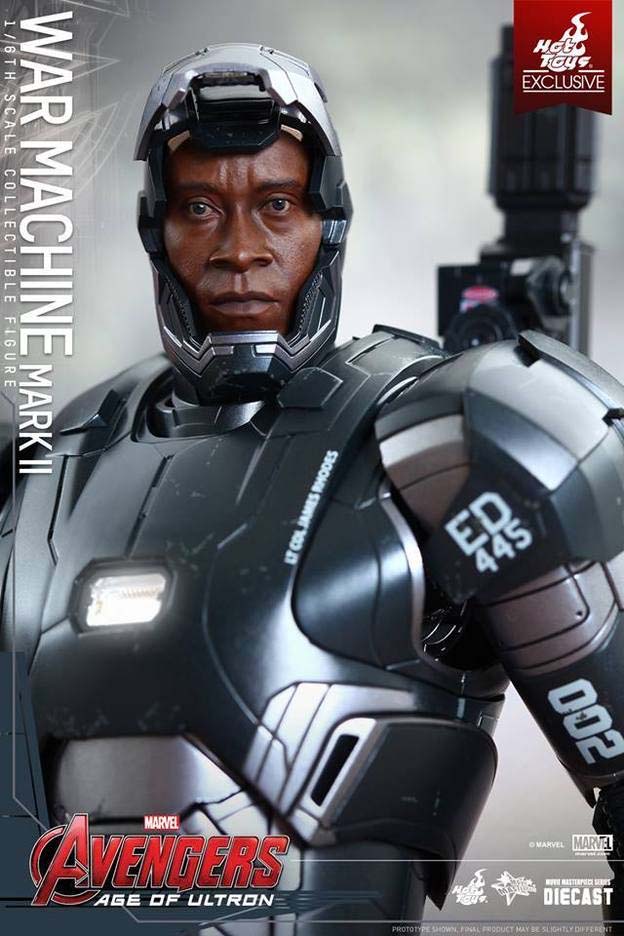 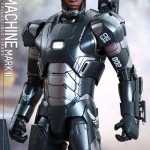 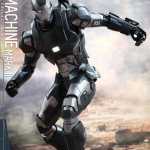 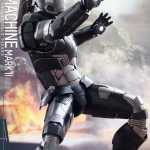 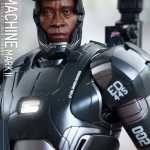 We’ve known that Don Cheadle would be reprising his role in the “Avengers: Age of Ultron” film but it was somewhat uncertain as to which hero he would play. In the last Iron Man, we saw Cheadle change personas from War Machine to The Iron Patriot. No longer was he wearing the grey-toned armor that many identified with Jim Rhodes’ alter ego War Machine. Instead he took on a suit that featured the colors of America (red, white, and blue) and called himself “The Iron Patriot.”

As a fan myself, I’m glad to see Rhodey reemerge as War Machine. In the comics, The Iron Patriot hid the face of a Spider-Man villain known as Norman Osborn aka the Green Goblin. Don Cheadle going back to his War Machine persona fits much better with the storyline and Avengers canon.

Who was your favorite? Did you want The Iron Patriot to return or are you happy to see War Machine?