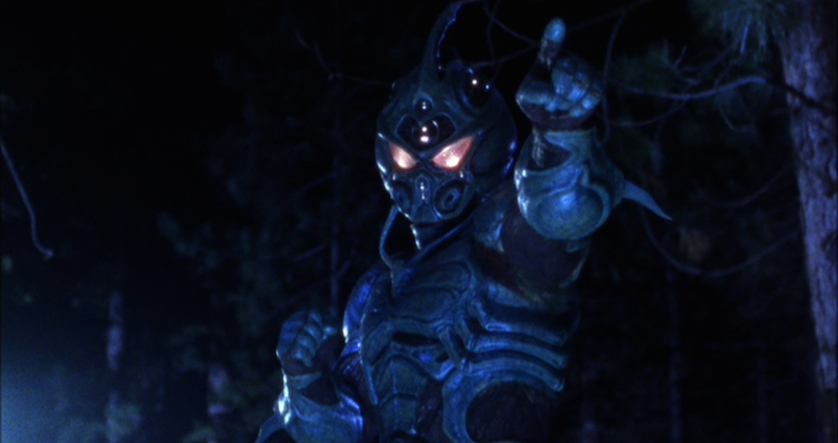 Here are FilmFad.com’s top 5 forgotten superhero movies that you MUST watch.

With the barrage of big-budget CGI driven superhero flicks that have come to market over the past decade, it has become exceedingly difficult to think back to a time where this genre was done with an independent status and virtually no CGI. With that said, and without further ado, here are our Top Five Forgotten Superhero Movies You Must Watch… no really watch them. 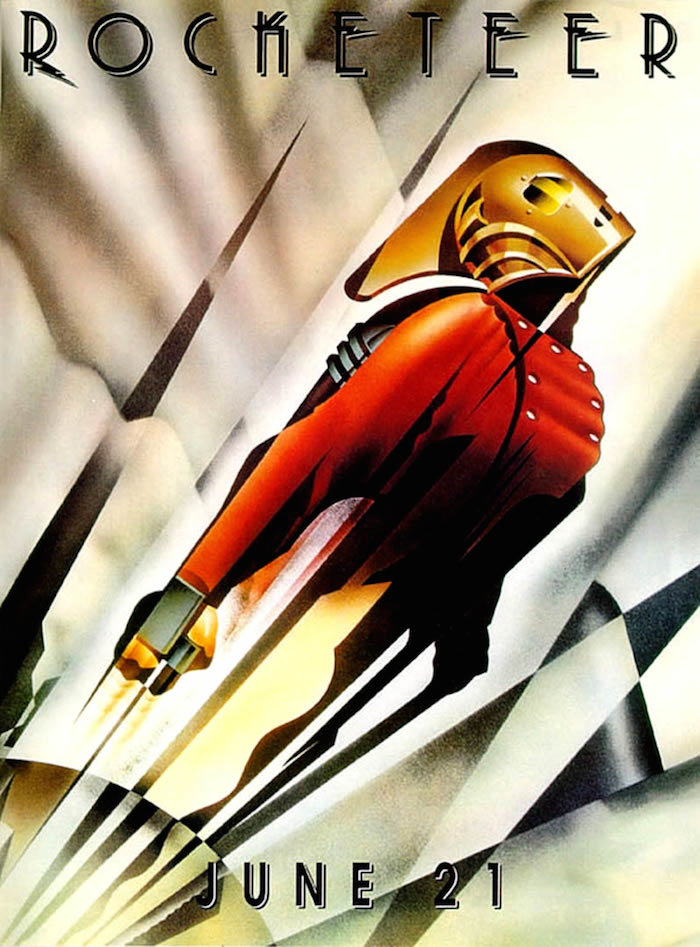 Before Disney was winning at the box-office with Marvel Studios they dabbled with an independent superhero film now and again. One notable case that blasted into theaters in the summer of 1991 was Joe Johnston’s “Rocketeer.” This stylized period superhero movie revolves around stunt pilot Cliff Secord (Billy Campbell) who stumbles upon a jetpack that enables him to fly. The jet pack also attracts the attention of the FBI, a sect of sadistic Nazi agents and aficionado of all that is air, Howard Hughes.

With the likes of Jennifer Connelly (“Requiem for a Dream”), Alan Arkin (“Argo”), and Timothy Dalton (“License to Kill”) acting and LucasFilms’ Industrial Light and Magic providing the visual effects, this movie is a classic before it’s time. If you are as big a fan of the superhero film genre as I am, then this is a definite necessity to fill out your film library. 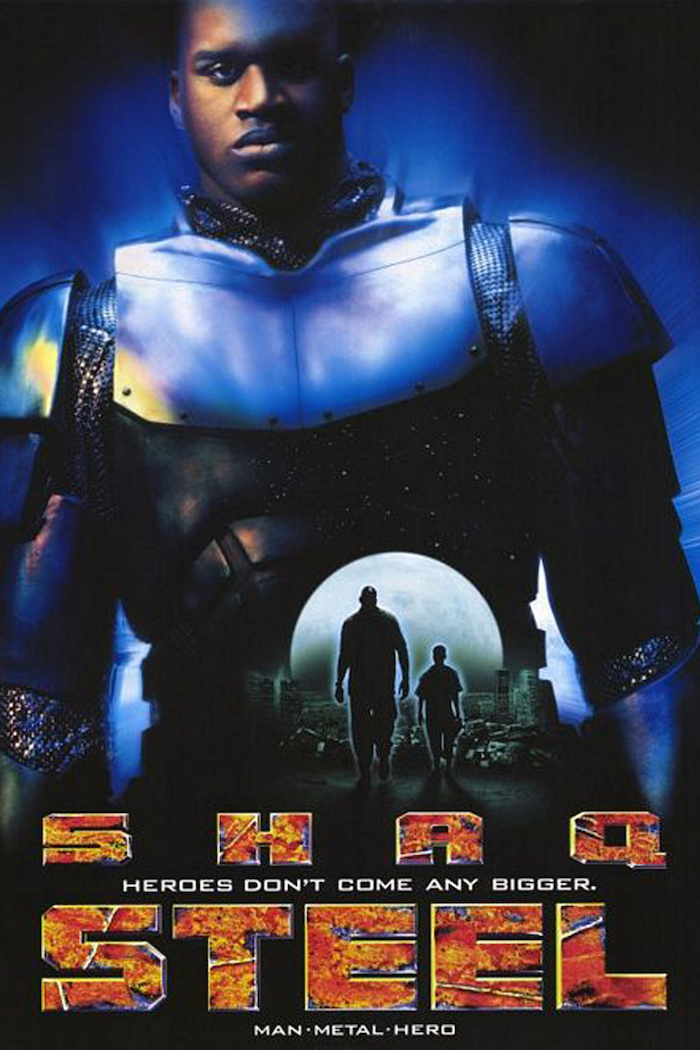 In the late summer of 1997, DC Comics very own John Henry Irons hammered through the wall between the artistic mediums of comic and films crashing into theaters with “Steel.” Although the Shaquille O’Neal led “Steel” was a critical failure and overall misfire for Warner Bros. and DC Entertainment, it does hold a valuble place in the hit or miss family of Superman movies.

Despite the negative press, this film is worth a watch or re-watch if for nothing more than to see what could have single handedly crippled the DC film universe. 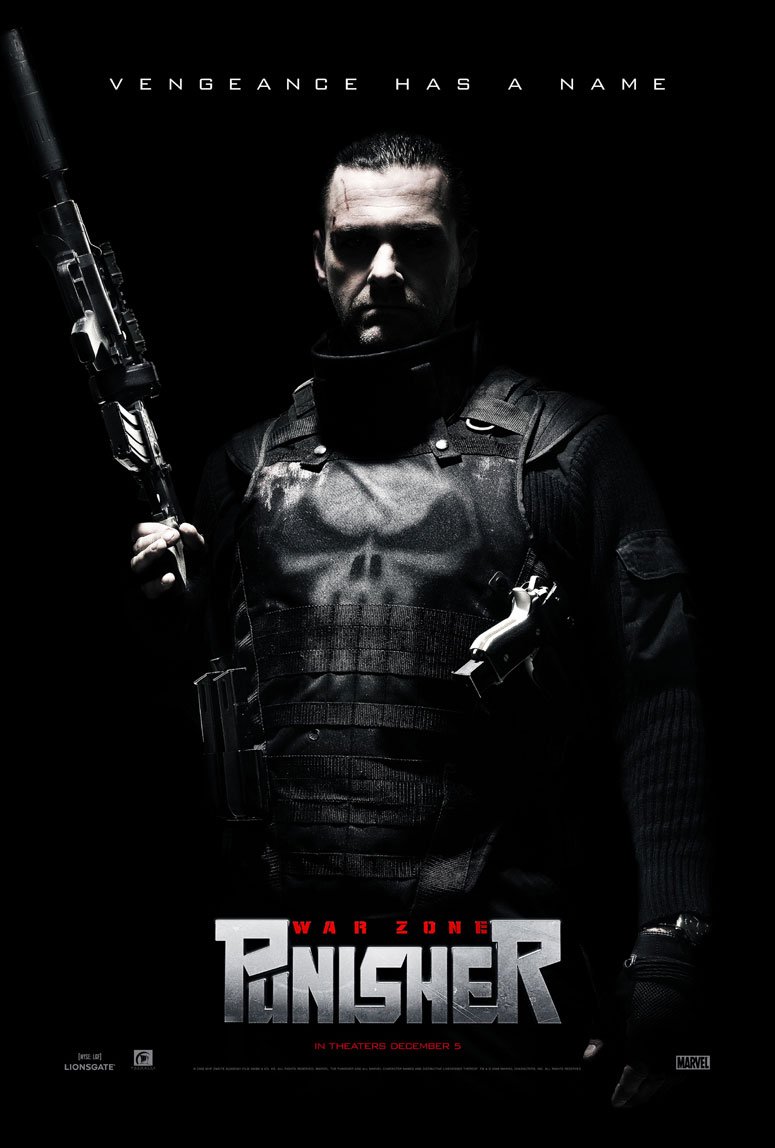 A short 4 years after Thomas Jane’s “Punisher” failed to have ample grit, Ray Stevenson’s “Punisher: War Zone” brings the bullets and body count in 2008. The one downside of the Lexi Alexander directed film happens to be the same thing that sets it apart from its predecessor. When you look past the extreme violence there is nothing much left, but then again this film takes a brief glimpse at what Marvel’s Frank Castle does best and that is bring the pain and vengance.

I would say if you can turn your critical brain off for an hour and a half and just go into a violence appreciating standby mode, then you will truly appreciate this quickly forgotten frag film. 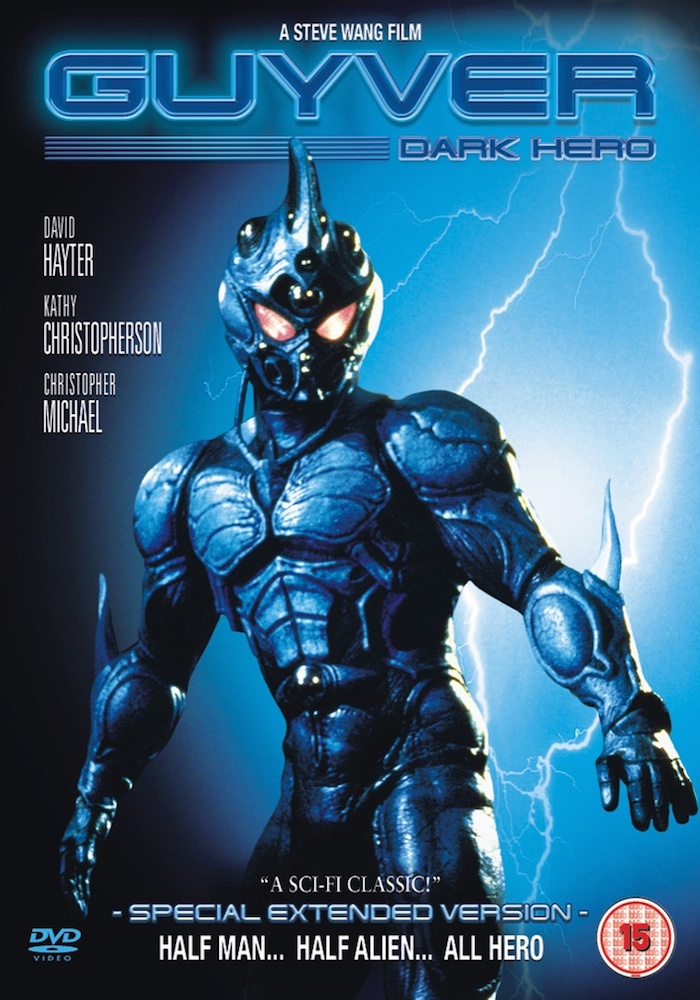 Based on the “Bio Booster Armor Guyver manga and sequel to the 1991 “The Guyver,” “Dark Hero” also know as “Guyver 2” outdoes its predecessor and claims its cult classic status. Directed by Steve Wang (“Kung Pow! Enter the Fist”), this straight to video superhero flick brings the violence and a more mature rating of R when compared to it’s campier precursor. If you are into to the manga at all, then this is the movie for you. At times, the film follows almost the exact story from the manga.

This film revolves a bio boosted butt kicking badass who battles superhuman monster Zoanoids deployed by the evil Kronos Corporation, an entity hell bent on world domination. This takes us back to the days, pre-CGI, where actors don elaborate monster suits and movies were actually shot on film. Don’t expect to see “Pacific Rim” caliber monsters. If you can rewind your mind to a simpler time, then this action riddled darkly heroic classic is for you. I will neither confirm or deny that this movie is able to be watched in its entirety on youtube… I’m sure you will find the answer with little investigation. 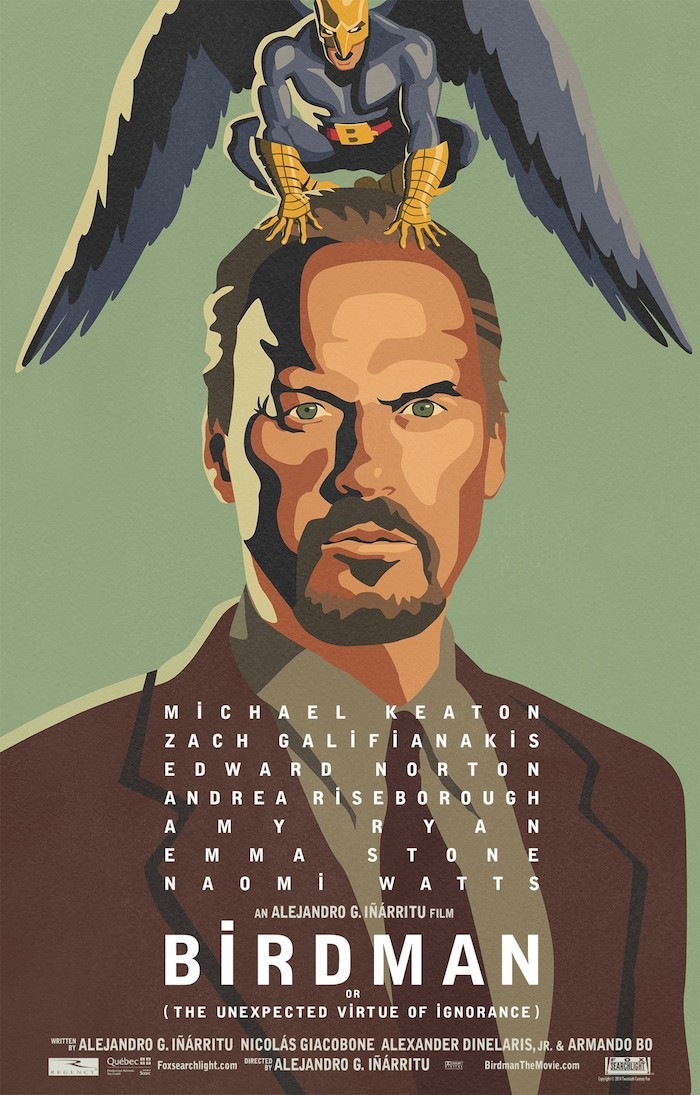 Okay, so I may have mislead y’all a little bit. Sorry, Not Sorry! I have to include Michael Keaton’s upcoming “Birdman” for the mere fact that it is conceptually intriguing and riddled with big names like Edward Norton (“Fight Club”) and Emma Stone (“Amazing Spider Man”).

Although the tone seems surreal, “Birdman” does not come across as a talk-centric art film. Judging from what we see in the trailer, there is plenty of dialogue, drama, special effects, action and down right odd scenes to adequately wet the diverse palates of movie-goers.

“Birdman or The Unexpected Virtue of Ignorance” swoops into theaters on October 17th. 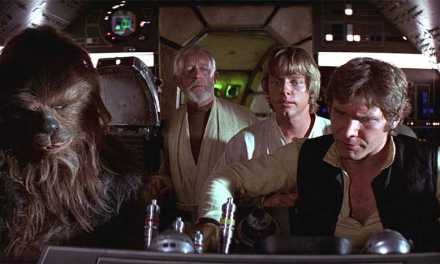 Han Solo Was Right About Parsecs In ‘Star Wars’