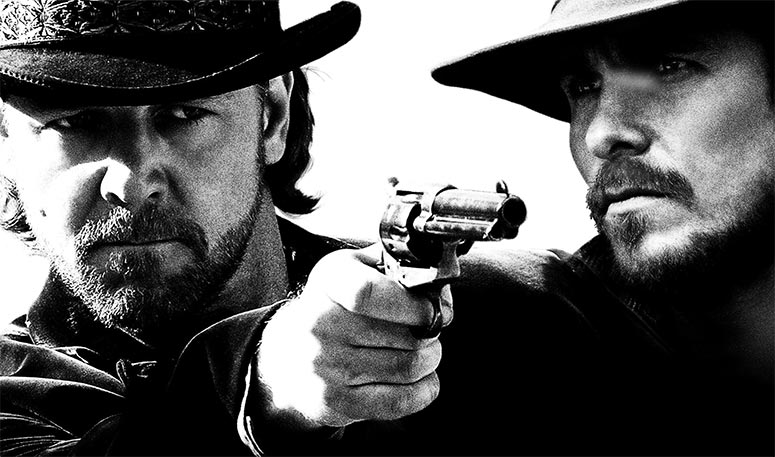 “3:10 To Yuma” arrives in 4K rejuvenating the western genre.

Russell Crowe and Christian Bale headline this remake of “3:10 To Yuma” as opposing forces on opposite sides of the law. As a small time rancher, Dan Evans (Bale) embarks on a dangerous journey of transporting notorious outlaw Ben Wade (Crowe) into the custody of the law to face his crimes. With the release of the 4K UHD version of the film, the 2007 western reaches new levels with stunning visuals and added bonus features.

Director James Mangold’s passion for the western thrives in this 2007 remake of the classic. The attention to detail from the landscapes to costume design to the authenticity of the guns is impeccable in comparison to other modern day westerns. That detail is both amplified and supplemented through the 4K UHD visuals and bonus features (check out “The Guns Of Yuma” featurette). Given that “3:10 To Yuma” is a character driven story, the 4K appeal is mostly limited to landscape scenes which are vibrantly nostalgic. Add in some well choreographed gunfights carried out by a fluidly cohesive cast and “3:10 To Yuma” excels on every element of a quality western. 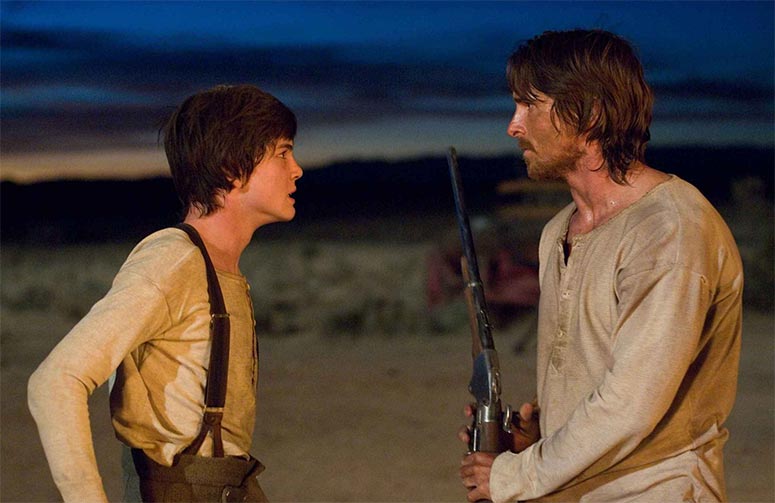 “4K appeal is mostly limited to landscape scenes which are vibrantly nostalgic.”

As much as the visual aesthetics attest to the film’s authenticity, it is the performances that are the foundation of “3:10 To Yuma.” Christian Bale and Russell Crowe are a flawless combination of respectful opposition. Their onscreen presence is an example of how casting can make a film. Both actors exude talent and their abilities drive the emotional development and attachment to the main characters. While these two actors definitely steal the show, there is a collection of other cast members that definitely hold their own. Ben Foster is a more than worthy third wheel to Bale and Crowe creating a continual rift in their relationship. Logan Lerman performs adequately as Dan Evans’ son Will at a stage in his career when he is still refining his talent. Even the great Peter Fonda is present bringing a sense of classic nostalgia to the film.

With so many close-knit moving parts, “3:10 To Yuma” is a cinematic masterpiece. The engaging story amplified by extraordinary performances layers itself perfectly upon a western backdrop that seemingly comes to life.

Westerns typically have a number of consecutive “calms before the storms” and this is how “3:10 To Yuma” flows. It takes an appreciation of the genre to both understand and enjoy the intermittent moments of quiet in between the action. For this film, the quiet moments built upon character development making the subsequent gunfights and altercations more intense due to the established attachment to the characters.

When the action is on the rise, it incorporates the resourcefulness of the terrain. Whether it be interior or exterior shots, the sequences felt new and fresh making the experience both engaging and fun.

By the end of the film I reflected upon the entire experience which was met with proper western resolve through an incredibly fun and fulfilling ride.

“…an incredibly fun and fulfilling ride.”

“3:10 To Yuma” is a valued addition to anyone’s movie collection and essential for western aficionados. While some westerns can lag, this film is well balanced enough so it can be revisted multiple times.

"3:10 To Yuma" is a remake that may actually surpass its predecessor. Christian Bale and Russell Crowe fit well into the western genre alongside many other notable names. With the current release in 4K, this is an essential film to have in your collection. 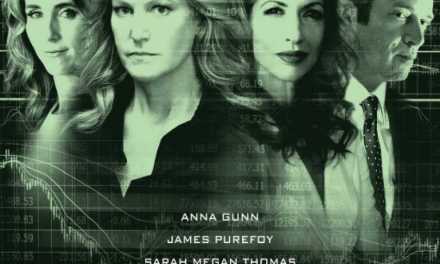