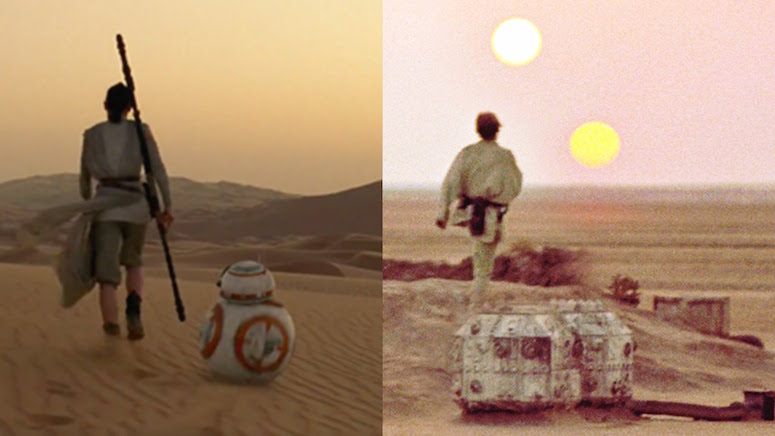 Now we get to some issues with a little more weight to them. This is such a noticeable issue that I have even referred to it in plenty of previous articles/reviews of this film. Directors like James Cameron have publicly criticized the film for this. Some call it rhyming with the other two trilogies like a poem. However, I have a simpler explanation. I know on the internet it is beating a dead horse to say that the prequels weren’t very good, but it’s a fact… the prequels weren’t very good. I think saying it damaged the brand is too harsh since they did not stop a newer generation from getting into the franchise. Also judging by the box-office numbers it didn’t affect the audience interest in new “Star Wars” films. Still because of those films I was certainly cautiously excited for it. My point being that “Star Wars: The Force Awakens” needed to be a solidly good film to show the jaded fans that this will be a return to form. That involves being a little safe at first. What that also means is that now we can be more daring with “Star Wars Episode VIII: The Last Jedi” and beyond. If you don’t think that’s the case, their choice for director seems like evidence. Like I’ve said before, the most important thing it copied from the original trilogy was the fun factor and how it makes you not care about minor issues like this. 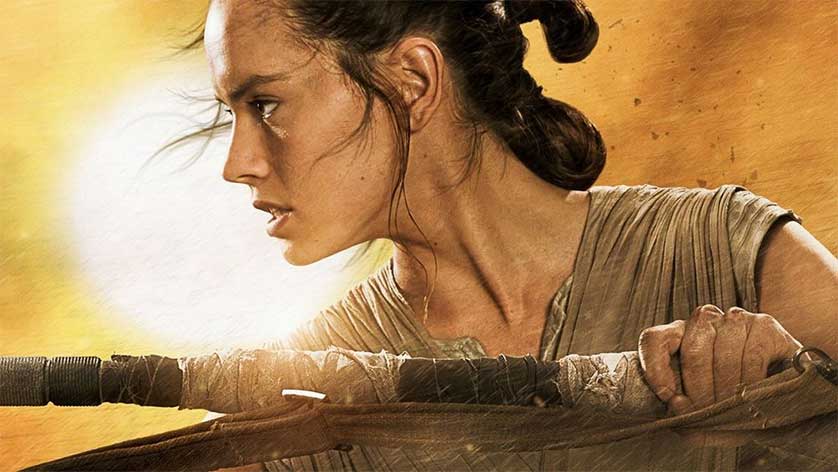 We’ll be focusing on the Mary Sue issue. Not the whole “it’s a good role model for young women to see a female lead in a Star Wars film” thing. Not that because I disagree with that, but I have a plans for a future article to tackle some of that. Also, Ryan has already done a fine article on that subject.
First, it would probably be best to define the term “Mary Sue” for those who aren’t aware just so we’re all on the same page. A Mary Sue is generally a character in fiction that is just made too perfect to be likeable or believable. Oftentimes they’re self-insert characters for certain creators, but not always. Let’s go over the major issues that are often cited. First, her instant mastery of the Millennium Falcon. One of the many things I really liked about “Star Wars: The Force Awakens” in general was how it was willing to take time to breathe and tell its story purely in visual terms. We spend a nice amount of time with Rey to learn what a day in her life is like, firmly establishing her character or at least part of it. She is a scavenger of technology.
Now obviously that doesn’t exactly require an engineering degree. I imagine it must help to know what you’re stealing and thus how to use it. So when she is able to fly the Falcon it feels reasonable that she has had to work with older, unfamiliar technology before and has had to quickly find ways around to make it work. Another would be her use of the Force. Once again it is still the first in a trilogy and unlike the original was actually made with some clear plans about the future (despite what George Lucas used to claim in interviews). So there are too many variables that we simply don’t know yet to hold that against her. From what we do see, my guess is that she is simply someone who is very strong with the Force. Most likely due to being related to someone also strong with it.
Next is how she defeats Kylo Ren in an one-on-one lightsaber fight. On the surface I might be tempted to agree, but details matter dammit. Kylo has taken a GODDAMN bowcaster shot in the torso! This isn’t even something I have to refer to some obscure old extended universe novel to back up. The film itself sets it up. And honestly they did it in a very clever way, through jokes. We had TWO scenes that showed us the power of the bowcaster. Why else did you think they were there? First, Han uses and has a great double take of wow this thing is strong. Remember both times it knocks stormtroopers flying backwards and that’s with all that armor on. So Kylo has just taken the equivalent of a space shotgun blast in the side. He just killed his own father which leaves him in emotional pain because he’s still TRYING to be evil, but his own goodness is forcing its way in. Then, he goes and has a short fight with Finn in the freezing cold. My point being is you’re not going to be at your A-game in those circumstances. Plus we’ve seen MANY times before this that Rey is a skilled fighter. She doesn’t normally use a lightsaber, but she is still skilled with her staff.
Lastly (and just something that speaks to the good introduction this serves for this new trilogy) we’ve always only had the good guys training to try to level up to the bad guy’s power. This time we’ll of course have Rey train with Luke, but also Kylo will be training with Snoke. And putting all that aside, Rey’s just interesting in general. For me a major hallmark of Mary Sues is how they never suffer or have to earn their place in the story. Rey has breakdowns and is even so damaged by her abandonment issues that she doesn’t even want to take some of the opportunities laid out for her. I agree characters who aren’t flawed generally aren’t interesting and it’s their abilities to move past those flaws that make them interesting. For me Rey really embodies that perfectly. So suck it Max Landis!

May the Force be with you.

What do you think? Is “Star Wars: The Force Awakens” terrible or are some fans way too harsh on it? 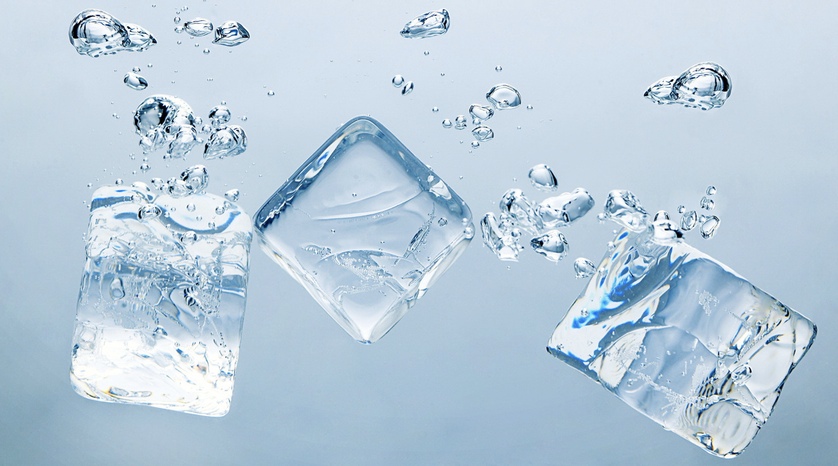