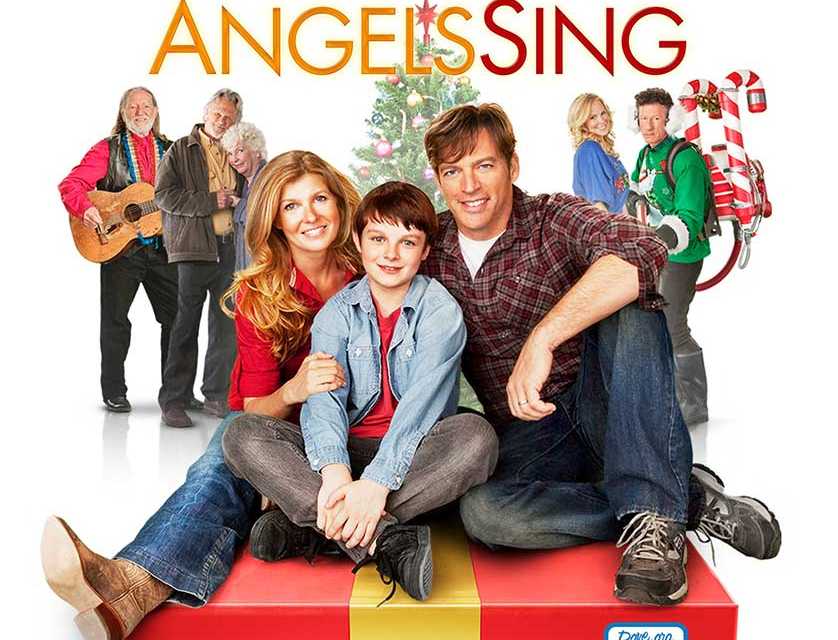 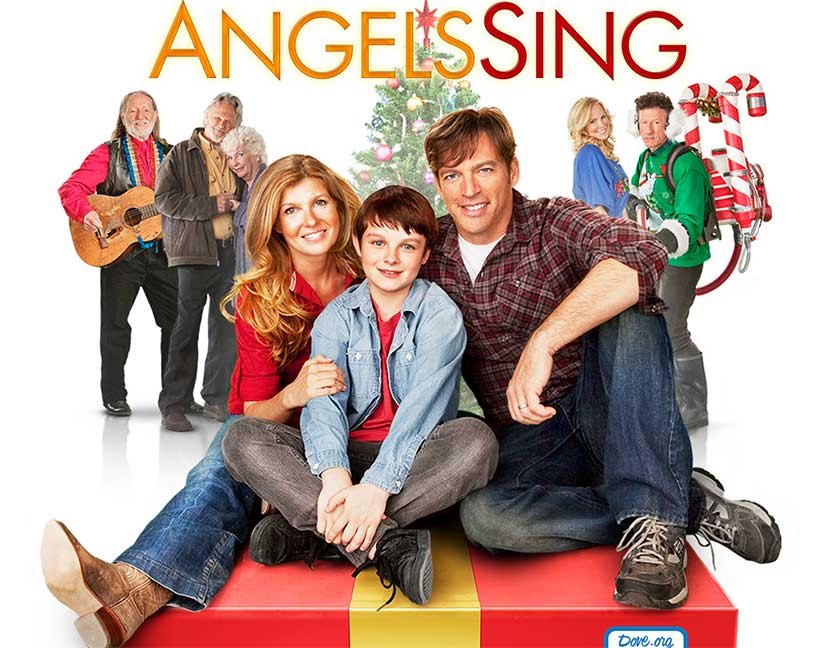 Enter now for your chance to win a DVD of “Angels Sing” and an autographed poster from Connie Britton and Willie Nelson! 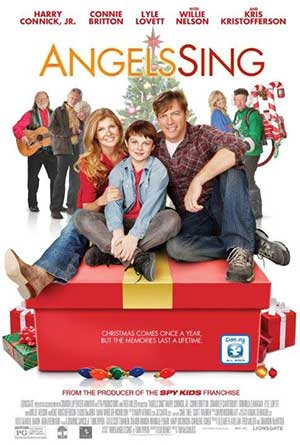 We’re giving away a copy of the star-studded holiday film “Angels Sing.” In addition to that copy of the film, the winner of this contest will also get an autographed poster of the film signed by Actress Connie Britton and Singer Willie Nelson. Read below for the details on how to enter!

Contest is for one winner that will be selected at random. Winner must be at least 18 years of age and a resident of the United States.

The contest runs from December 9, 2015 to December 17, 2015. One winner will be selected at random. There are multiple ways to win and you may enter multiple times! See below:

As a child, Michael Walker wished every day could be Christmas. That is, until a tragic accident crushed his holiday spirit. Thirty years later, Michael still can’t muster any joy for the holidays, despite encouragement from his playful wife and well-intentioned parents. But when his young son faces a tragedy, Michael needs to make amends with his past. A mysterious man named Nick gives Michael a gift and instills in him the courage to find the joy that he lost.

Good luck and be sure to check out “Angels Sing” at http://www.angelssingmovie.com/ 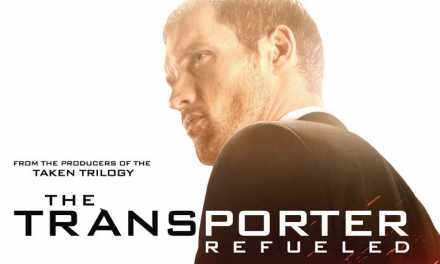 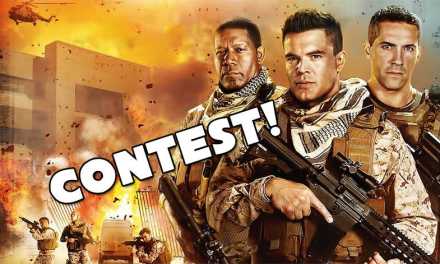 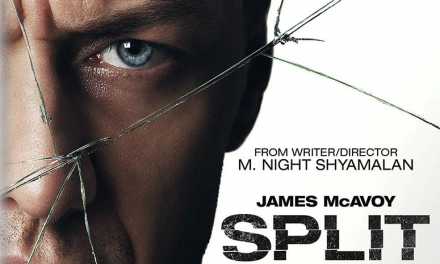