Paul Bettany finally reveals The Vision in action for “Avengers: Age of Ultron!”

Paul Bettany has been silent for quite some time about his role as The Vision in Avengers: Age of Ultron. But thanks to a recent interview on the BBC show titled, “The One Show,” Paul Bettany not only spoke of The Vision’s connection to JARVIS, he also brought some never before seen footage of The Vision in action. Take a look for yourself below.

It may be the lighting, but doesn’t The Vision sort of look like a character that could be in “The Lawnmower Man?” It’s cool to see him in action but out of all the characters in the Marvel Cinematic Universe, The Vision looks the most outrageous. His dark reddish tone against those white eyes just makes his character stand out among the rest of the Avengers and breaks that essence of relatable realism that the films have had thus far. 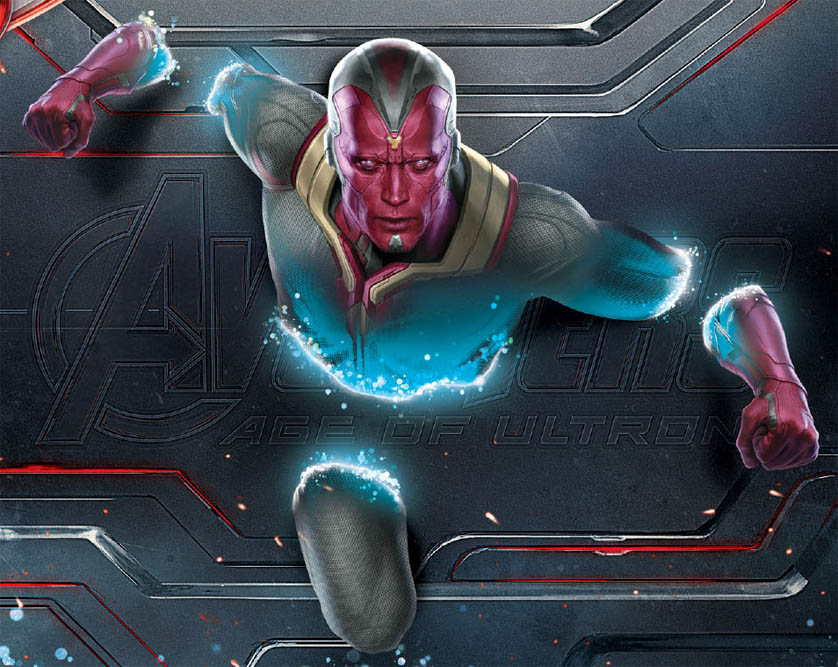 How will The Vision join the Avengers?

While his appearance may break the reality of the universe, I admit that his character has me curious. I want to know in detail about his origin which seems to be shown somewhat in the clip above. Are the Avengers in an Ultron laboratory or is this a creation of Tony Stark? From the look on Tony Stark’s face and Thor’s aggression, I would expect that he was another unexpected product of Tony Stark’s “mad scientist” type experiments.

Paul Bettany insinuated that The Vision is in a state of infancy at the beginning but I’m wondering whether or not that infancy leads to initial aggression. Is the Vision going to be initially fighting the Avengers due to a defensive response or will he be a tool of Ultron that eventually turns good?

What do you think? How will The Vision fit with the Avengers?