“I am Groot…and also an Inhuman?”

“Guardians of the Galaxy” and “Fast & Furious” star Vin Diesel may have another Marvel role in the works. Diesel has been known to be open with his fans and today he updated his Facebook cover photo that may have teased another role in the Marvel Cinematic Universe. The slogan, “Are You Inhuman,” comes from a comic book storyline involving the Inhumans and is also and upcoming Marvel film. 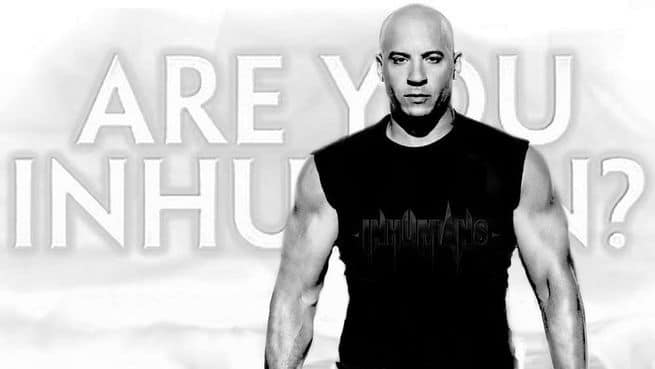 Could Vin Diesel be an Inhuman? If he is an Inhuman, I think it would make sense that he would be the leader Black Bolt. With a voice only role as Groot in “Guardians of the Galaxy” and the non-speaking role of Black Bolt in “Inhumans,” Vin Diesel would practically have a full role in the Marvel universe. Because of this split, Vin Diesel is one of those actors that could portray two characters in that universe and get away with it. His voice work for Groot won’t take much time so he could easily balance that work with another role.

I’m sure that some Black Bolt fans have their favorites for the role but I don’t think Vin Diesel is a bad choice. He’s got the build for a superhero and has proven his appeal with a limited speaking role. He’s also an actor that carries a lot of fan appeal which is a great attribute to have for comic book enthusiasts. This is currently speculation but I think I’d be excited to see Vin Diesel appear again in the Marvel Universe.

Do you think Vin Diesel could take on a second role as Black Bolt? 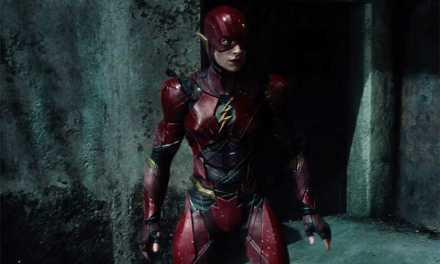