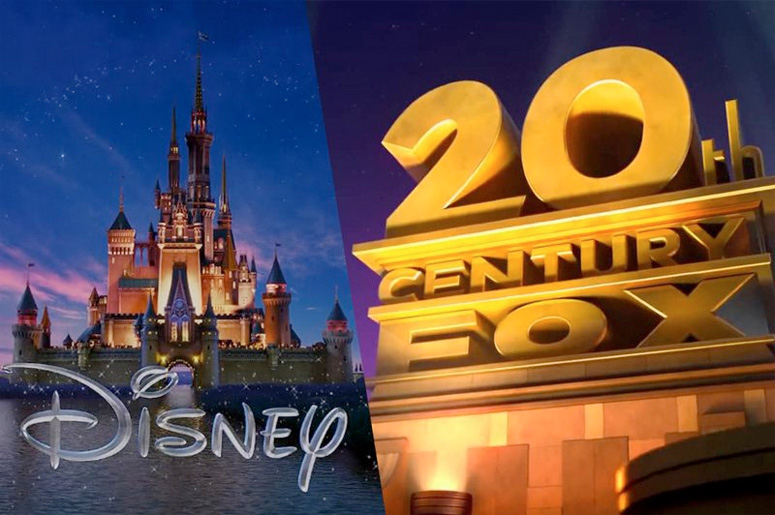 Disney is reportedly in talks with 20th Century Fox to absorb the studio. This means we are one step closer to having the X-Men unite with the Avengers and a credible Fantastic Four film. But while my fanboy side is rejoicing, my pragmatic alter ego is raising concerns over the ramifications of this venture.

As a proponent of Disney acquiring Lucasfilm and Marvel, I’ve been ecstatic watching childhood heroes come to life on the big screen and expanding the Star Wars universe. They’ve done a phenomenal job with almost every property they have acquired so my concern has nothing to do with their treatment of the potential Fox characters to be obtained. The problem lies with the power shift in the film industry if Disney obtains yet another big property. We are beginning to see the rise of a cinematic monopoly that is breaking free from the chains of competition. While the biggest news right now is Disney’s move towards absorbing 20th Century Fox, another story of Disney punishing its opposition has been cast into the shadows.

This past September, the Los Angeles Times published an investigative series taking a closer look at the financial relationship between Disney and the City of Anaheim. Examining information in the realm of tax rebates, politics, and civic influence regarding their park Disneyland incited a petty retaliation from the Walt Disney Company. Responding to the story as a “complete disregard for basic journalistic standards,” or as some would now say, “fake news,” Disney fired back at the Times by blackballing them from any advance screenings of their upcoming films. This means that any film falling under the umbrella of Disney including Lucasfilm, Pixar, and Marvel are now excluded from the Los Angeles Times early review lineup. Circling back to the news of Disney and 20th Century Fox, if this deal were to come to fruition then the LA Times would have yet another list of films added to their banned list. 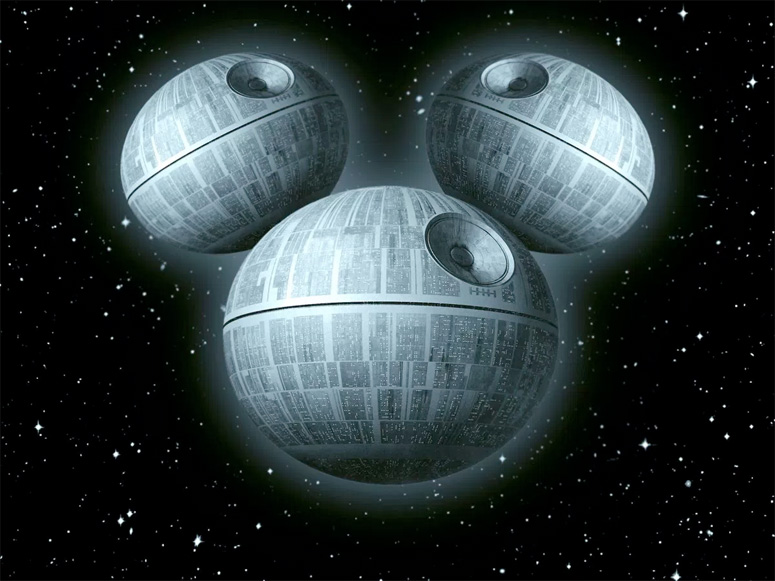 Further supplementing Disney’s attempts to flex their cinematic muscle comes with another recent story regarding their new demands from theaters screening “Star Wars: The Last Jedi.” Disney will require 65 percent of ticket sales along with a stipulation of the film being screened for five weeks in a theater’s largest auditorium. If a theater fails to abide by these rules, then they will be subject to a 5 percent penalty bringing Disney’s total cut of sales to 70 percent. This deal should not affect larger theaters with multiple screens but could be devastating to the smaller theaters with only a few screens.

Both of these attacks have led to collective boycotts of Disney. Journalists have banded together by refusing to attend any Disney press screenings and theaters have responded by refusing to show “The Last Jedi.” But as Disney continues to grow these loud responses may soon be heard by a deafening ear. Fighting back may become a more arduous battle if the Disney empire continues to expand. They are arguably already too big to fail and they are testing the waters to see what they can get away with.

While I’m excited for the possibilities of an expanded Marvel Cinematic Universe, I remain fearful of what this kind of power could evolve into. Disney could strong-arm their way into being the only player in town. As competitors potentially fall and Disney absorbs them, every major film could one day have the Disney stamp of approval.

How do you feel about Disney’s continual expansion?