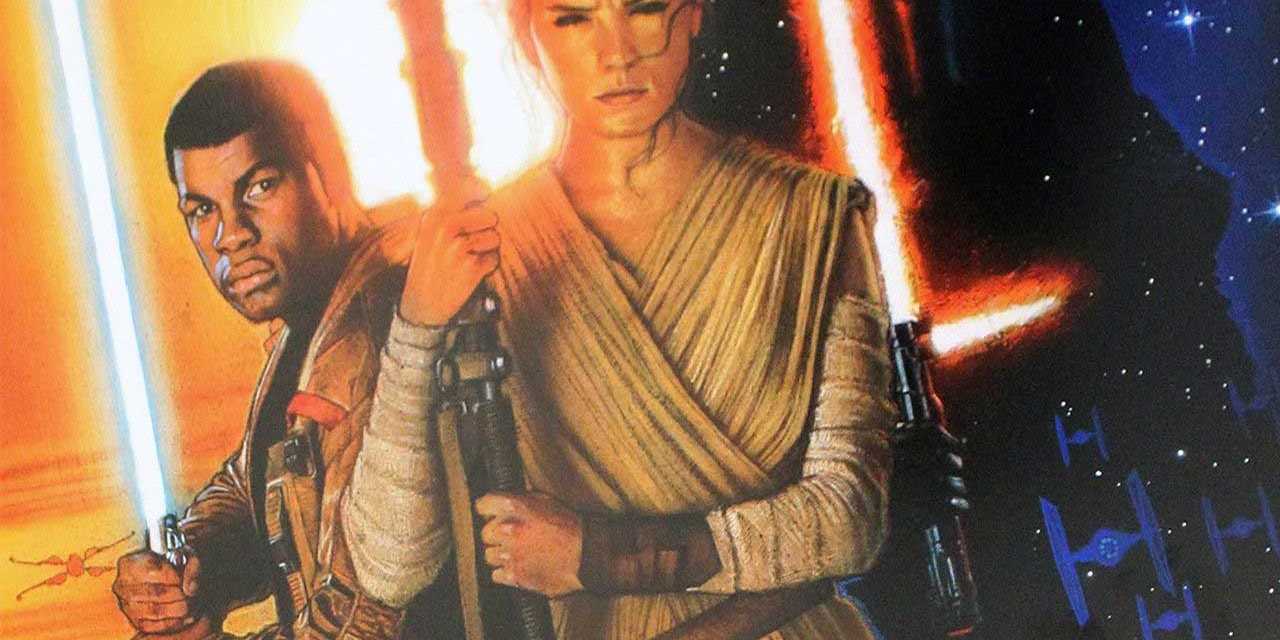 “Star Wars” gave us a bit of an appetizer today with their Instagram post. In the 15 second video clip posted, they showed a preview of Star Wars: The Force Awakens that showed us what we’ve speculated towards but had no fact to back it up. Who is Kylo Ren about to battle in the snowy forest setting? Well it turns out it’s John Boyega’s character Finn as we see him spark up his blue lightsaber that we received a preview of at D23. Take a look at the clip for yourself below!

There has been an awakening… #StarWars #TheForceAwakens

The clip also shows short expansions of previous scenes that we’ve seen in other TV spots and trailers. We get a brief view of the “First Order,” which then pans to Daisy Ridley’s character Rey with BB8, and finally we get to see the meat of the clip with the battle that begins between Kylo Ren (Adam Driver) and Finn (John Boyega).

We’ve known that Finn was force-sensitive and was on his way to become a Jedi but seeing his blue lightsaber power up in contrast with the red is a very nostalgic moment dating back to the first Star Wars film. Kylo Ren and Finn’s supposed battle signifies the beginning of a new era in the franchise by paying tribute back to the original trilogy. The first fight between Obi-Wan and Vader followed by the first fight between Luke and Vader both have the signature red and blue sabers. We don’t know how far Finn progresses in his training but I do think that this scene could signify the beginning of a new feud that will be explored over the course of films to follow.

What did you think of the clip? Are you more excited? 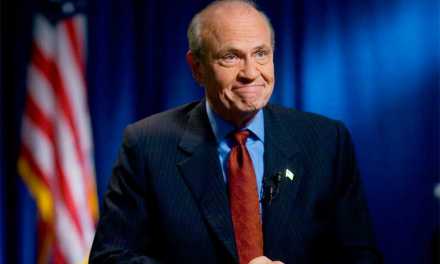