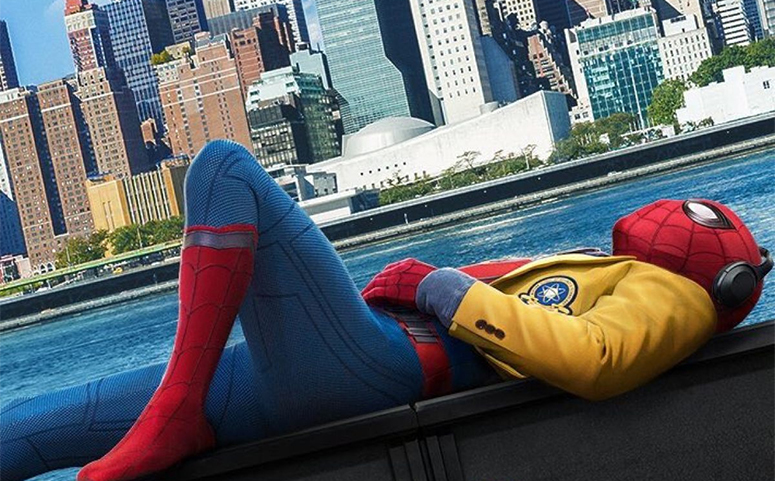 Spider-Man is all relaxed in these two new posters.

Maintaining the fun and playful Spider-Man tone, new posters for “Spider-Man: Homecoming” have surfaced showing a more colorful look at Marvel’s iconic character. One shows a more traditional Spider-Man pose as he’s climbing a skyscraper and the other shows a more calm and collected Spidey laying back and taking a break. Check out the two new posters below. 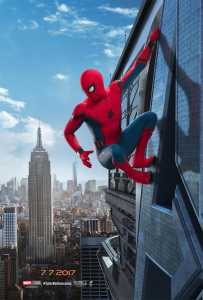 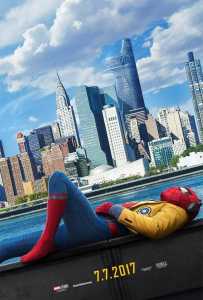 Fans have continually debated about the two previous Spider-Man films we have had thus far. Between Sam Raimi with his Tobey Maguire adaptation and Marc Webb with his “cooler” Andrew Garfield version, fans have chosen sides almost like a Marvel versus DC type battle. But ever since “Captain America: Civil War” debuted Tom Holland as Spider-Man, he has been universally loved. Perhaps the third time will be a charm for Spider-Man as these two posters seem to convey an amalgamation of both previous imaginings of the character.

Tell us your thoughts on the posters in the comments below! 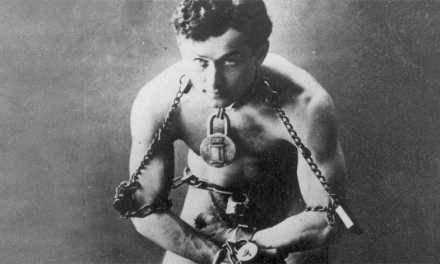