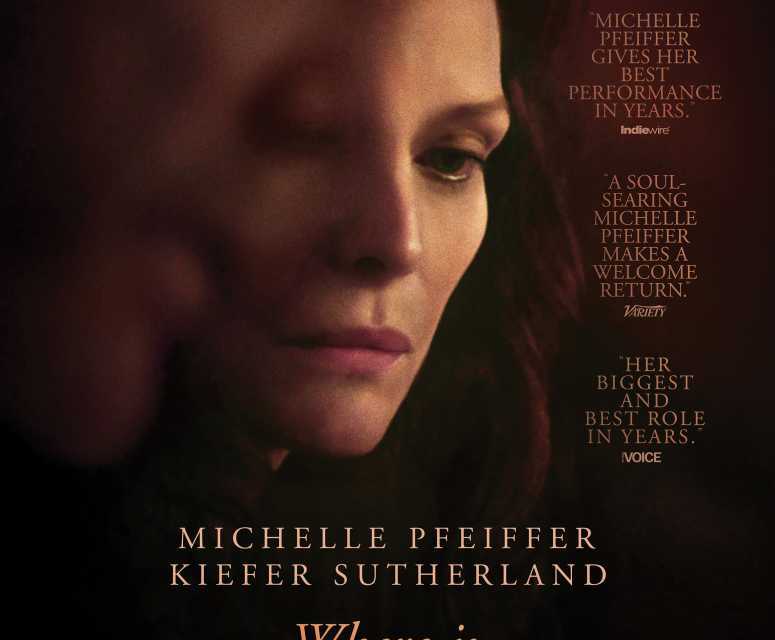 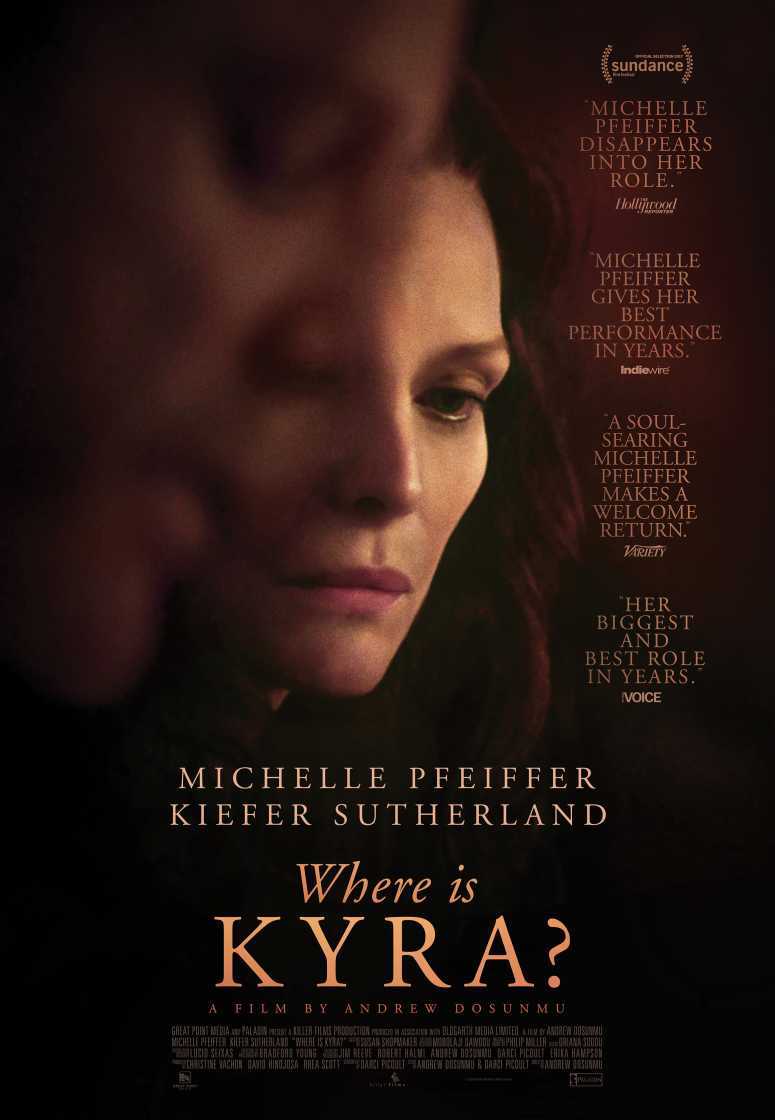 “When her mother suddenly dies, Kyra is left without any support, both emotional and financial, and finds herself with very few options–none of them good.  Despite a blossoming affair with a sympathetic neighbor (Sutherland) with struggles of his own, Kyra can’t accept that her once-tidy life has fallen apart, and she resorts to increasingly desperate measures to hold onto what little she has left.”

Slice-of-life films are tough. They can go in one of two directions. The first is an enthralling piece of cinema that takes audiences out of their own lives and injects them into another. The second is a “too-realistic” misfire that makes audiences question why they are watching it. Sadly, “Where is Kyra?” falls in the latter category. 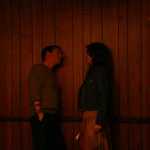 The plot never escalates until the last five minutes.

“Kyra” is a well-shot film, and Dosunmu’s style, as director, does feel auteur but never pretentious. With several tight angles and wonderful lingering shots, feeling the characters’ emotions and living in the moment comes easily. But without the cinematography and Pfeiffer’s performance, there’d truly be nothing worth talking about in this film.

The plot never escalates until the last five minutes. Even though Kyra’s situation somberly gets worse and worse, there’s no sense of sympathy at any moment. Each plot point is a rinse and repeat of the last. Kyra’s struggle to find a job, where she fails left and right regardless of her efforts, doesn’t come across as a metaphor for the declining job market of the current and next generation. It feels like a dull excuse trying to pull some kind of sympathy/empathy for Kyra — trying to pull the audience closer to the film’s heart and meaning, which is difficult to decipher.

Is a daughter using her dead mother’s identity to keep cashing pension checks an interesting concept? Yes, it is and should’ve been the forefront of the plot. Instead, the plot is about how Kyra just can’t catch a break while she always has time to grab drinks with her neighbor (i.e. love interest). And so, as expected, after an extended period of time, the lack of a sustainable plot leaves the film dull and needless. 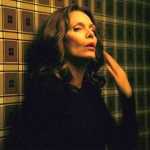 Pfeiffer is at her best. That’s for sure.

Movies are meant to stimulate emotions and relieve stress from overworked, worried and frightened minds. Instead, “Kyra” simply takes a stressed-out audience and shifts them into a different stressful situation. Speaking in terms of slice-of-life films, “Kyra” does its job with transporting the audience to a different world. But that world is too similar to our own.

Watching a protagonist who is a constant failure and reject, with no positivity to counteract, is not only depressing but also unsatisfying. It’s a spiral downhill that grows faster and faster until it hits rock bottom in the last five minutes, leaving a sour punch in your gut. With no redemption in sight as the credits roll, it’s tough to call “Kyra” entertaining. Yes, the film does depict real life very well (and deserves some credit in that department), but watching Kyra “live” is like watching someone you don’t know, or care to know, read a massive novel for a few hours. It doesn’t matter if Pfeiffer gave a visceral performance or if the director knows how to work a camera. Nothing can overpower the film’s overall dreary nature. Therefore, the film tries so hard to speak volumes, yet it only whispers a shallow message.

An interesting concept exists somewhere in “Where is Kyra?” However, the plot doesn’t travel along the interesting path. It instead follows a dreary path, where we see a hopeless protagonist spiral further and further down into a deep hole of weakness. And if it weren’t for the last five minutes, Pfeiffer’s performance and the careful cinematography, the film’s hands would quickly slip away from the thin threads keeping it afloat.