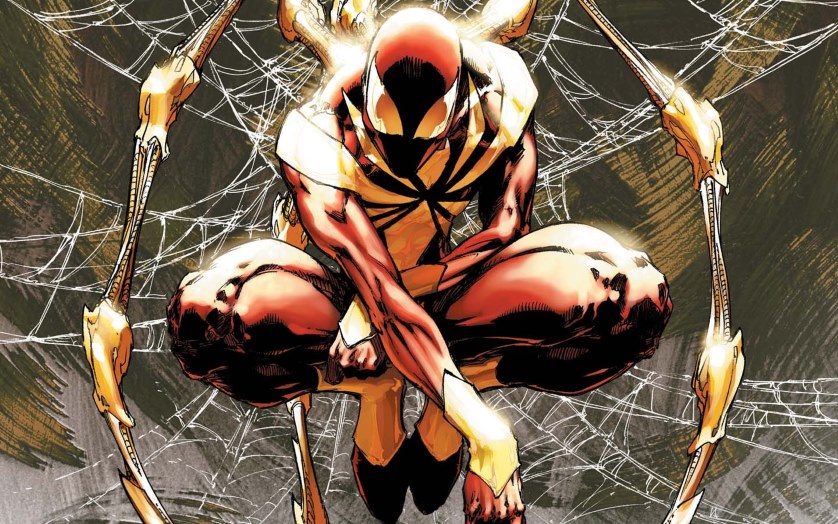 The Sony hacks have revealed a proposal for Spider-Man to appear in Marvel films.

Sony Pictures may be working with Marvel a lot sooner than we thought. According to The Wall Street Journal emails surfaced from the recent Sony hack revealing a “Spidey summit” set for January. Based on other emails, the intentions of that summit were revealed and explicitly said that Sony wanted to work with Marvel in the near future.

As of late November, executives were planning a “Spidey summit” for January to discuss future plans.

In a separate e-mail, Ms. Pascal tells a business partner that Marvel wanted to include Spider-Man in its planned third “Captain America” movie.

In October there was speculation regarding a Marvel/Sony venture, but with these leaked emails that speculation seems more concrete. Marvel has been wanting to get Spider-Man back for awhile and with Sony willing to play ball, there may be a solution that makes everyone happy. Based on their January timeline and interest in Spider-Man appearing in “Captain America: Civil War,” we could see Spidey as a future Avenger.

Even though “Captain America: Civil War” is speculated to differ from the original comic, the comic did have Spider-Man as an integral part of the story. It would be a disappointment to have such an impactful comic series adapted without a key character. This venture is something that both Marvel and Sony need no matter what their level of success may be. Spider-Man stories are on a path to eventual redundancy and Marvel will eventually run out of A-List characters. Sony needs Marvel to connect Spider-Man to other characters and Marvel needs Sony to bring them another A-List character. Regardless of the deal, I think this is something bound to happen. The only questions are when it will happen and if Marvel will work with Sony’s proposal. I personally hope this “Spidey summit” can occur and reach success this January.

Do you think this means we’ll see Spider-Man with Marvel sooner rather than later?