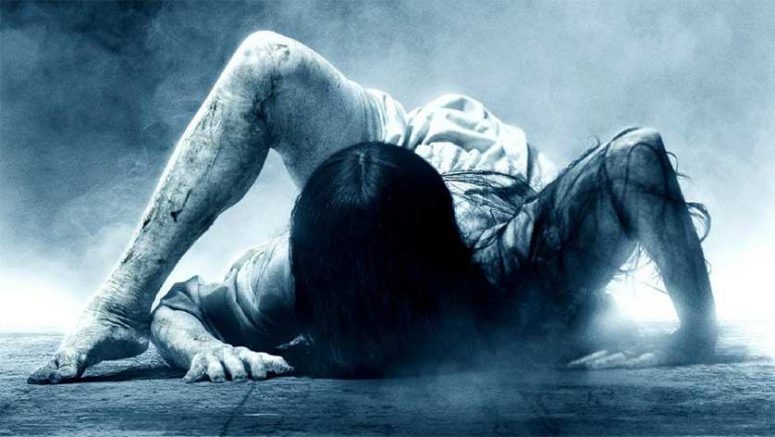 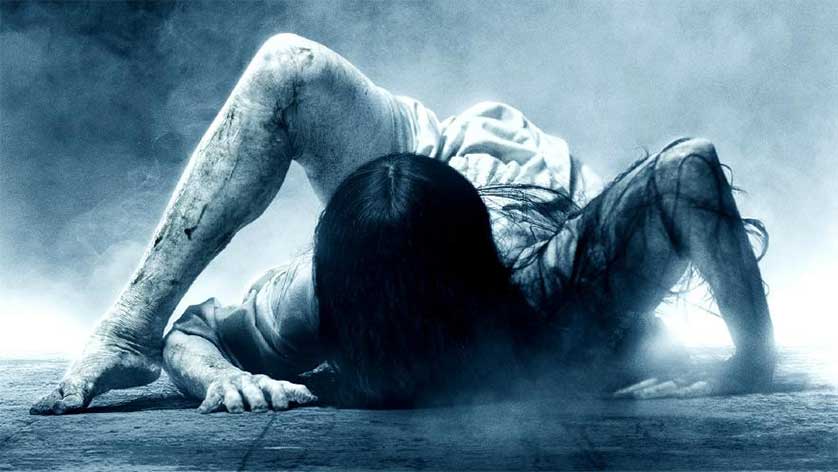 Samara returns for the third installment in “The Ring” horror films.

“The Ring” is considered one of the greatest modern day horror films redefining the landscape for the genre. While the first and second film centered around the main family involved, “Rings” takes things in a broader direction. With the first trailer debuting today, the family from the first two films is no longer involved but someone will still face Samara’s wrath. Check out the short trailer below.

Much like other horror series, “Rings” looks to capitalize on the popularity of the original films. We’ve seen franchises like “Paranormal Activity,” “The Blair Witch,” and “Saw” dilute their stories with unnecessary sequel fodder and “Rings” seems to be following the same path.

The one interesting aspect about this film is bringing things into modern day. With VHS tapes being archaic technology, there is a bit of foreshadowing regarding the use of the internet to view the footage that doomed its viewers. I’m sure there were be quite a few “jump scares” for those seeking that effect and a bit of nostalgia for those who love the franchise. And as with most horror films, I think it’s safe to say that “Rings” will be profitable.

Tell us your thoughts on “Rings” in the comments below! 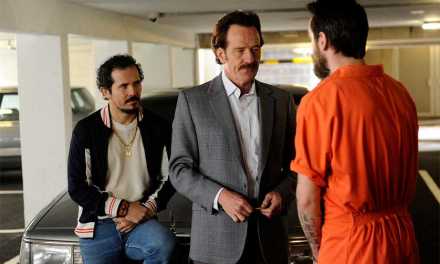