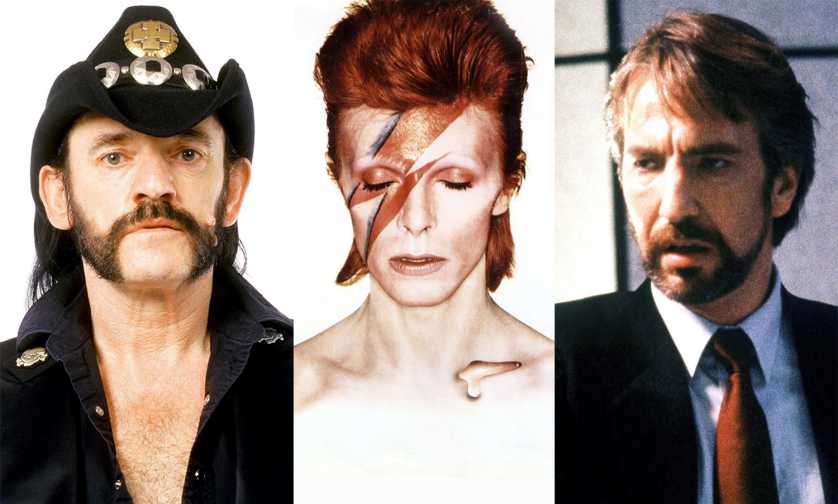 The Ring is where I develop new concepts, understand old concepts and learn from those who have come before me.


In three weeks we have lost three substantial figures of the entertainment industry. Lemmy: the lead singer of Motörhead, David Bowie: recording artist and actor, and Alan Rickman: actor. While it is tough to see them go, just like death is always tough to get through, I’m going to be a bit cliché here and say we shouldn’t be concentrating on the fact that they are gone. We should be concentrating on the fact that they lived.

Even if you’re not a fan of all three, there’s no denying the greatness they left behind. They truly aren’t gone, are they? We still have Motörhead and Bowie’s albums available for purchase, and we still have every Alan Rickman performance available to us on Blu-Ray and the Internet (besides some of his stage performances). Yes, we won’t have any new content from them, but we should take this time to truly analyze why these artists will be missed so much. 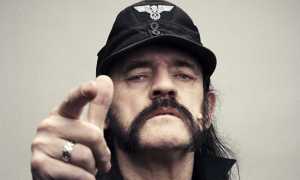 For many artists, being an entertainer isn’t about the money or the fame. Sure, those are nice and help us make a living, but I guarantee digging to the motivational root of most artists will reveal that they just want to make a difference and be remembered for what they did. “Making a difference” can be translated in many ways, circulating through several themes and goals, but it all boils down to that one simple thing: wanting to make a difference.

These three artists made a difference by simply standing in a recording studio and/or in front of a camera (not to mention the several charity organizations they were a part of.) When I say “simply,” I’m not saying these three men didn’t work hard to hone their craft and achieve greatness. I’m saying that the literal action of standing in a recording studio or in front of a camera is kind of “simple” when you think about it. 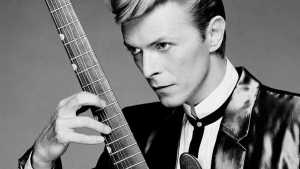 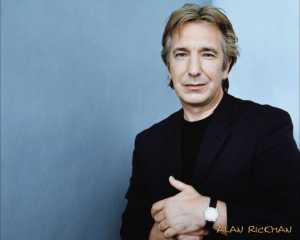 What these three did for the world goes deeper than just merely saying, “They were great.” They are the definition of what all (okay, most) artists want to achieve during their lifetime. Sure, the love and memorials are great, but having your hard work as the tool of inspiration and change in the lives of many is even sweeter. That’s what is important here: understanding that these three changed lives by simply doing what they love, becoming role models that we all should follow. Whether you aspire to be a doctor, astronaut, philanthropist, archeologist, writer, teacher, etc. always look back at these three individuals and remember what’s truly important in life is who we are while we’re here and what we leave behind for others.

Whether we are praising or studying them, for the rest of the Earth’s existence, we will listen to/watch Lemmy, David Bowie and Alan Rickman doing what they do best and being great examples of human beings.