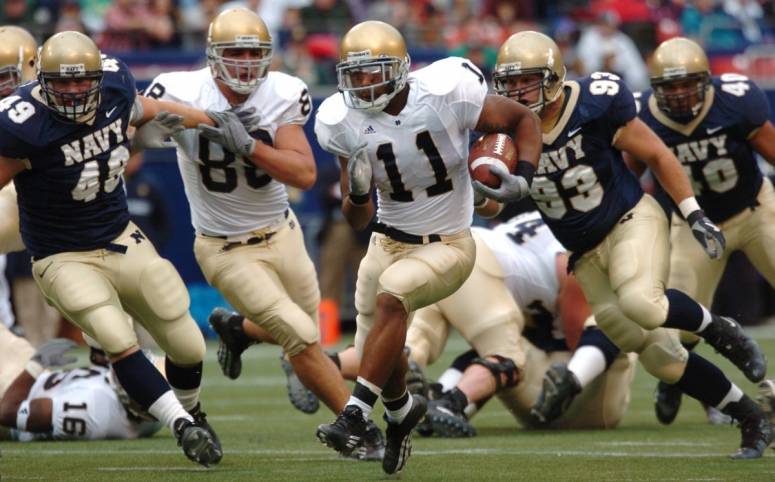 If the NFL itself isn’t providing enough thrills and spills for you this season then you may wish to check out a few football movies.

We’re going to look at some cinematic football classics – a well-known picture and then a couple of choices you may not have seen before. So once you’ve finished catching up on all the latest NFL news from Betting Sports.com, read through our recommendations, make your selection and get that popcorn a-popping….

If you enjoy Adam Sandler in The Waterboy then you’re probably already a fan of this movie too. If though, by some chance, you haven’t seen this then we strongly recommend it. Defined as a “prison sports comedy”, it might sound a little wacky; but bear with it because this is definitely a recipe for fun.

Sandler plays Paul Crewe, an ex NFL player who lands himself in a spot of trouble.  Once behind bars the story really begins and we get this highly enjoyable inmates-versus-guards-at-football scenario. It’s a simple concept that works well with the comedic stylings of Sandler playing off against those of Chris Rock, who plays James “Caretaker” Farrell. We also get Nelly and Burt Reynolds for a hilarious take on the game of football. 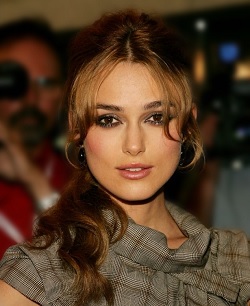 OK, this is technically a soccer film, but in the UK it’s known as a football film because soccer is called football, so we thought we’d throw it in for a little variety. This one offers a complete change of pace from The Longest Yard as it’s a kind of sporty rom-com that also works as a nice family film. It follows two young women with a passion for the game as they battle with parental and cultural restrictions. Underlying all the heart-warming moments and the comedy is an inspiring and strong message about following your dreams and not letting anything hold you back.

Released in 2002, this film by director Gurinder Chada far exceeded critical expectations by earning over $76 million on a $6 million budget! Interestingly, it also stars a young Kiera Knightley before she went on to Pirates of the Caribbean, Love Actually and Pride and Prejudice.

For something completely different again, we’ve selected The U. This is a documentary from 2009, directed by Billy Corben, which takes an immersive look at the Miami Hurricanes in the 1980s. Those who weren’t watching college football back then should know that the team of that decade caused a heck of a lot of controversy through their un-gentlemanly conduct on the field, their unadulterated aggression and their pure desire to win at all costs.

There’s a lot of stylish ‘80s archive material to enjoy and interviews with the key figures then on the scene. There are also some thought-provoking moments that make you question that human need for competition and what it’s really all about.