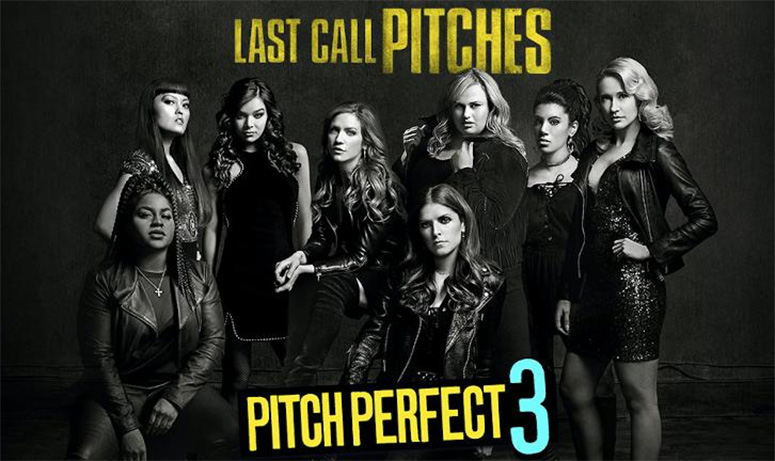 The Bellas are back for their final performance!

“Pitch Perfect 3” is the third and final installment of the franchise. The Bardem Bellas hit the road once more but this time it takes them on tour with the troops traveling across the world on the USO tour. There are many new discoveries about each other and themselves as this film brings the trilogy to a comedic but heartfelt close.

Since the first “Pitch Perfect” the subsequent films have been diluting the story of the Bellas. This remains true in this film but like the previous, it still holds true to the character of the first. The plot is simple and the pacing is abrupt and inconsistent. Joining the USO tour is illogical with no definitive build up making the progression feel offbeat. But “Pitch Perfect 3” uses these structural flaws to its advantage focusing on comedic value and musical presentation.

The comedy follows the cadence that has been present throughout the trilogy. There is a lot of shock value crossed with crude humor but it is effectively executed. The already established characters supplement their comedic strengths but with little development as they seem to have reached their peak. Beca is still searching for her place in music, Amy uncovers a bit of her past, but the rest of the group remains stagnant.

Despite the intermittent cinematic flaws, “Pitch Perfect 3” does carry a warm theme. By the third act the film takes a turn towards nostalgia. For those that found themselves fully engaged in the first film, the close of this movie completes things full circle and reestablishes the emotional connection to the characters.

While the film lacks the cinematic integrity of the original, “Pitch Perfect 3” is highly entertaining. The focus is on the laughs and music and while sometimes outlandish, the film is filled with fun. The music is more prevalent than the other films as there’s not much left to say, but there is definitely much to sing. The musical numbers come about abruptly but are never not welcomed. This is essentially a musical for people who hate musicals.

The setting is also vastly different from previous films. This time around the crew travels across the world to more notable locations. Going from New York to Paris, from night club to military base, and even from land to sea keeps things vibrant and upbeat.

From beginning to end there are surprises. There are many offbeat moments throughout “Pitch Perfect 3” carrying an unexpected nature that continually caught me off guard. It supplemented the entertainment of laughter and music with these disconnected subplots. It may feel like a chaotic mess at times, but overall it is absolute fun. 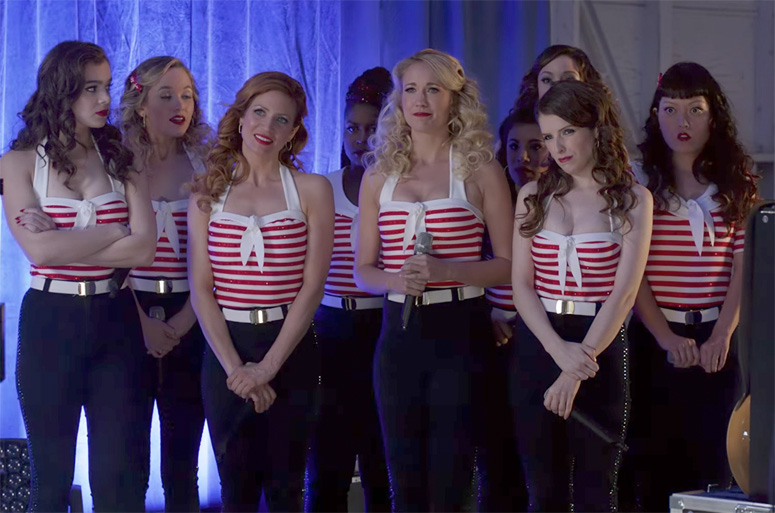 “The setting is also vastly different from previous films.”

If I were to rank the “Pitch Perfect” films, I would place this film second to the original. With that said,
“Pitch Perfect 3” may not be a film I would make multiple trips to the theater for but I will be adding it to my collection to watch more than just a few times.

While scattered and inconsistent on a cinematic level, "Pitch Perfect 3" is loads of fun. The music and laughs are prevalent throughout and the heart of the original film is present by the film's close. 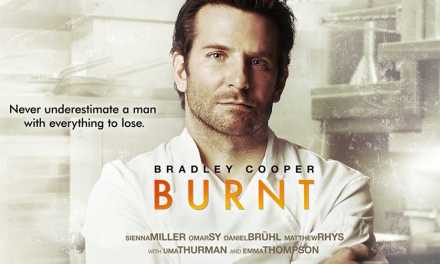