HBO has a long list of successful, griping and provocative shows and ‘The Wire’ is no different.  The show mixes an eclectic group of characters that engages its audience with a sense of realism that makes you truly feel a part of their world.  This could be a good or a bad thing depending on how immersed in the world of homicide, politics, and drug trafficking you want to be.

“The Wire” originally premiered while I was in college and I was probably more focused on getting a “big-boy” job and going out to the bars than I was watching another cop show.  If only I had known then what I know now.  I should go back in time and smack myself in the back of the head for writing off this show before giving it a chance.

“The Wire” starts out slowly and almost stereotypically as any police procedural drama would by setting up the characters and their surroundings.  It is not very long before this show takes a left turn and distinguishes itself from other shows like “Law and Order” or “Homicide: Life in the Street” (though David Simon created both “The Wire” and “Homicide: Life in the Street”).  The show did not pull any punches or make any excuses for its likable, yet flawed characters, everything felt real.  All decisions made by the characters felt justified even though you may not agree with them.  The show is primarily centered on Detective Jimmy McNulty, played by Dominic Cooper, and his colorful colleagues but in reality, the real star of the show is the Charm City itself, Baltimore. The writers and the creative staff behind the show wrote and developed such deep and rich characters that they deserve just as much credit as the actors portraying the characters.  Here are a few that resonated with me and were always entertaining to watch. 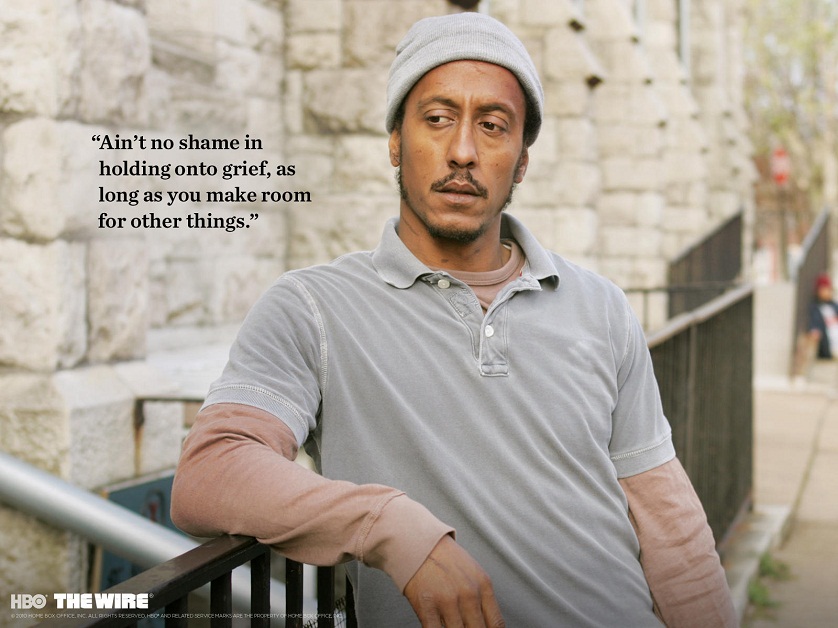 Reginald Cousins, aka ‘Bubbles’, is a drug addicted, confidential informant (or C.I.) that has a tough time quitting his heroin habit but has a huge heart.  ‘Bubbles’ is our eyes and ears of what happens on a street level in regards to the homeless and drug addicted population.  Every time the character came on screen, I found my self actively rooting for him to turn his life around and do well.  I won’t spoil the character’s outcome at the end of the show, but I will say I felt very proud of how he turned out. 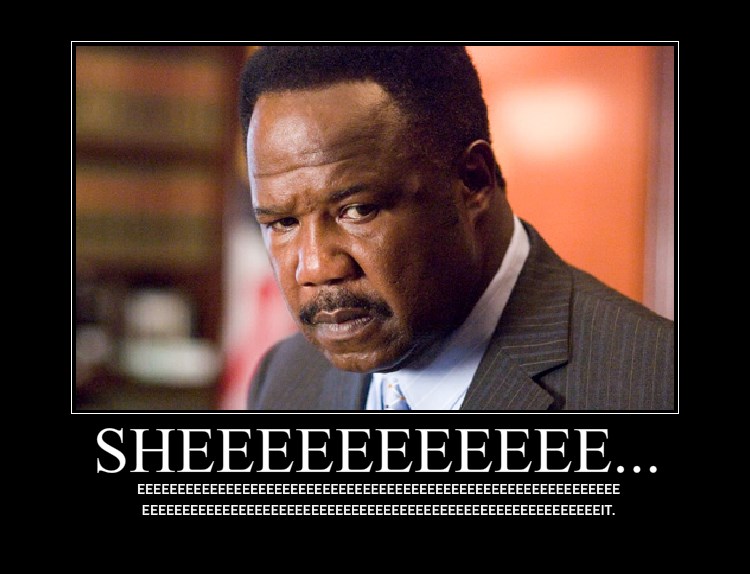 Clay Davis.  Sheeeeeeeeeeeeeeeeeet!  The seemingly most accurate portrayal of a greedy, two-faced politician that I have seen in a while.  This was certainly a character that was fun yet I loved to hate. 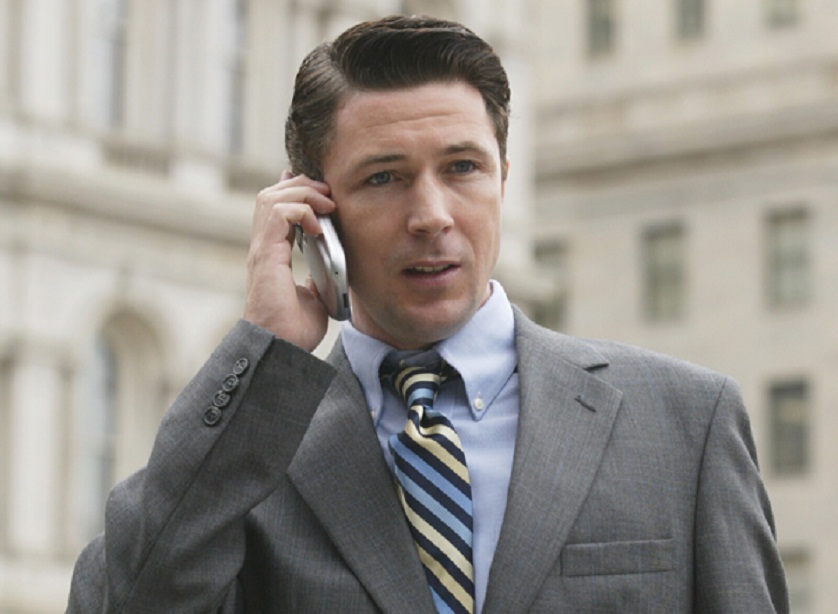 Tommy Carcetti.  At first, he seems to be another slimy politician who cheats on his wife (more on this later).  The development of this character is beautifully done and well paced enough to not allow the audience to fully make up their mind on whether he is a good hearted man with the city’s true interests at heart or if he is only in the political game for his own gain.  All I know is I would vote for him! 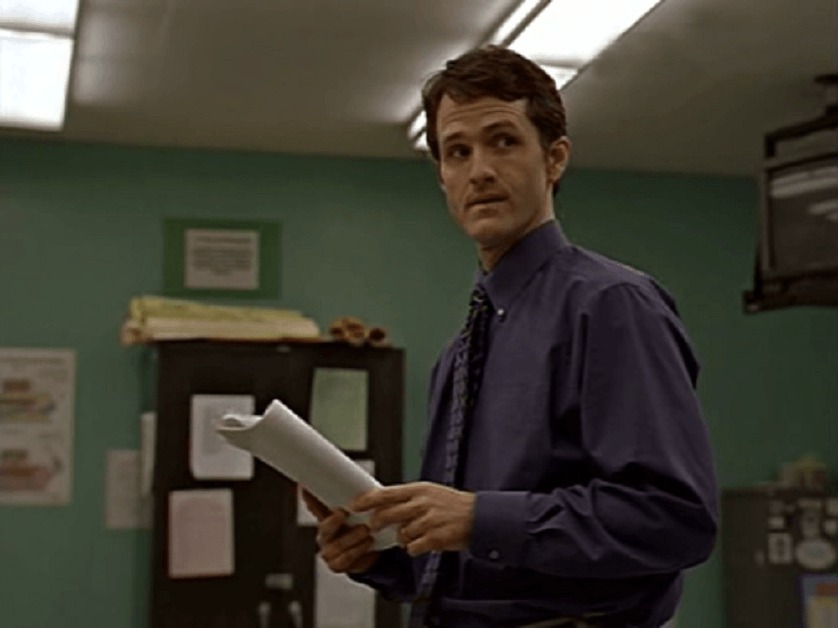 Of all of the characters on the show, Roland Pryzbylewski is arguably the most dynamic.  From the onset, the show reveals his troubled past with his own gun and his lack of police instincts.  In fact, the only reason he is still employed in the BPD is due to his father-in-law being a high ranking official within the force.  Watching his character from the beginning of season one through the end of season five was one of the most rewarding experiences that I have had as a viewer.  Perfectly written and wonderfully acted. 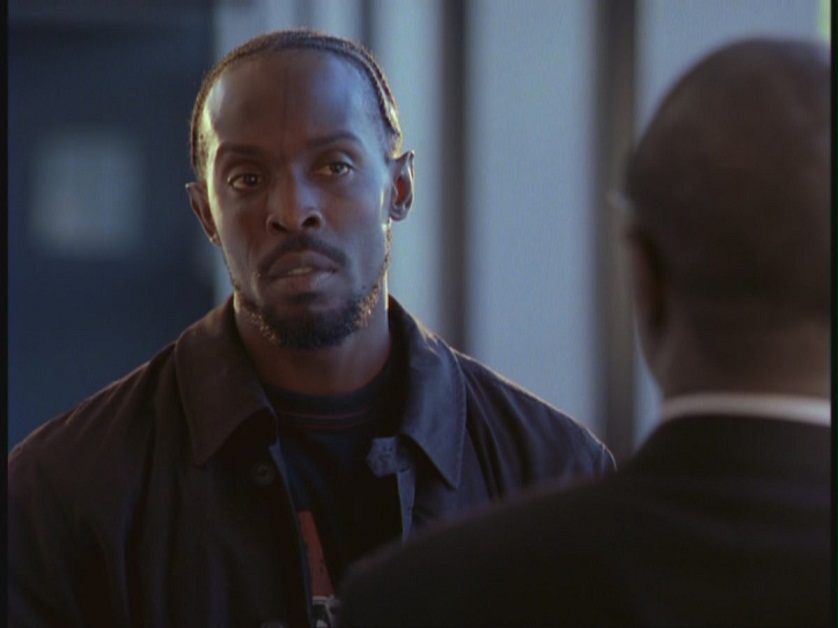 Perhaps the most famous, popular and fun characters on “The Wire” is Omar Little.  Part Batman, part Robin Hood and completely gangster, Omar robs the dealers, gives back to the people and never targets a normal citizen.   Did I mention he is gay?  He is certainly a unique and compelling character.  Omar never apologizes for his motives or actions nor should he.  The character is brilliant and his I.Q. is certainly off the charts.  Combine this with his knack for strategy, his street smarts, and the desire to protect and avenge the ones he loves and you have a new Batman for the Baltimore east and west sides.  His team up with Brother Mouzone was epic. 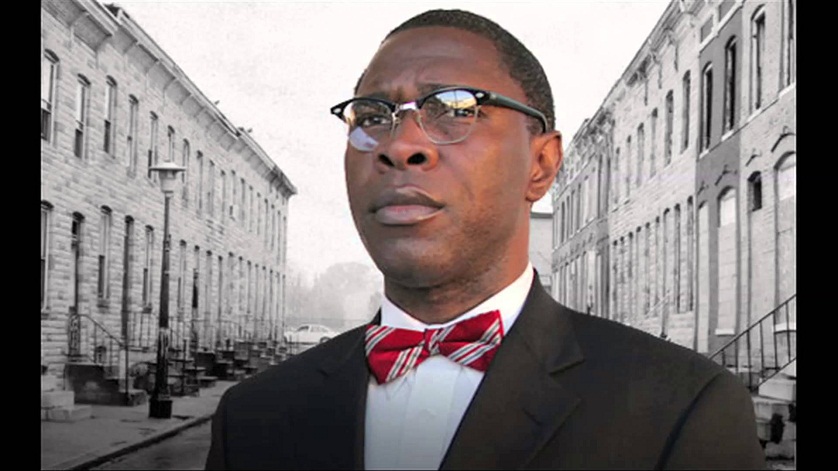 While the show was completely compelling with its various dynamic story lines, “The Wire” was not perfect.  Leaving Detective Jimmy McNulty out of many episodes did not necessarily hurt the show so much as it made me think the writers did not have much else to write for the character.  Considering McNulty was a major character of the show, his absence was a bit distracting though it did leave a little more time for the audience to get to know his best friend Detective Bunk Moreland.

I also would have liked to see a little more of Nick Sobotka as he disappeared after season 2.  His role seemed to be confined to that season, so I understand bringing him back for a brief cameo in season 5, but I liked the character too much not to know if the Greeks ever went after him once it was discovered the police were hot on their path.  Not to mention the fresh faced actor playing the character was Pablo Schreiber aka ‘Pornstache’ from Orange is the New Black.

Also the series never followed up with the revelation that eventual commissioner Bill Rawls was gay even though his wife and children were referenced several times.  Once it was briefly referenced in an episode during season 2, it was never brought up again.  Considering the gruff nature of the character, I would have liked to see how other officers would have handled the news considering Rawls did not have too many friends within the department.

I apologize to the readers of Film Fad and fans of “The Wire” worldwide for any favorite moments or characters that were left out.  The fact is, “The Wire” was so good and so full of wonderful characters and scenes that is impossible to fit them all into one article.  If you are interested in discovering this great show or revisiting it like an old friend, the series is now streaming on Amazon Prime Instant Streaming as well as HBO Go. Trust me, you will not be left disappointed.