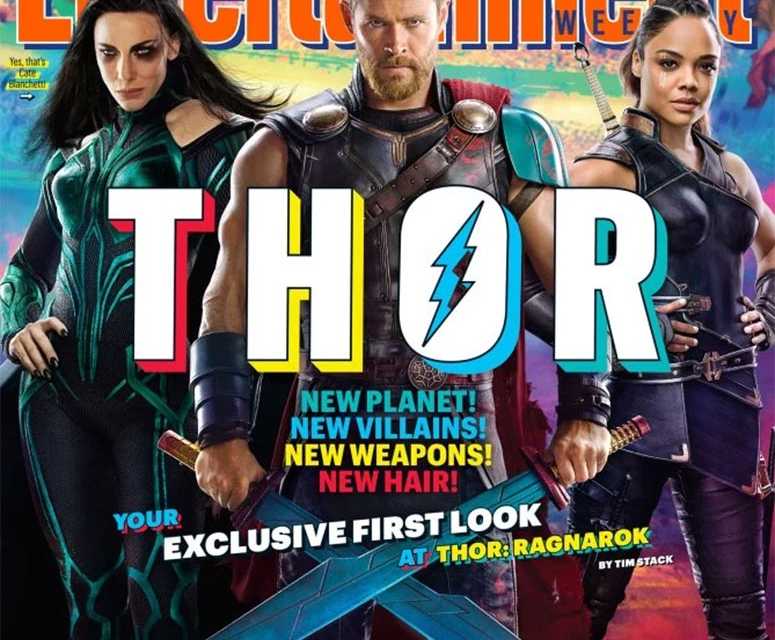 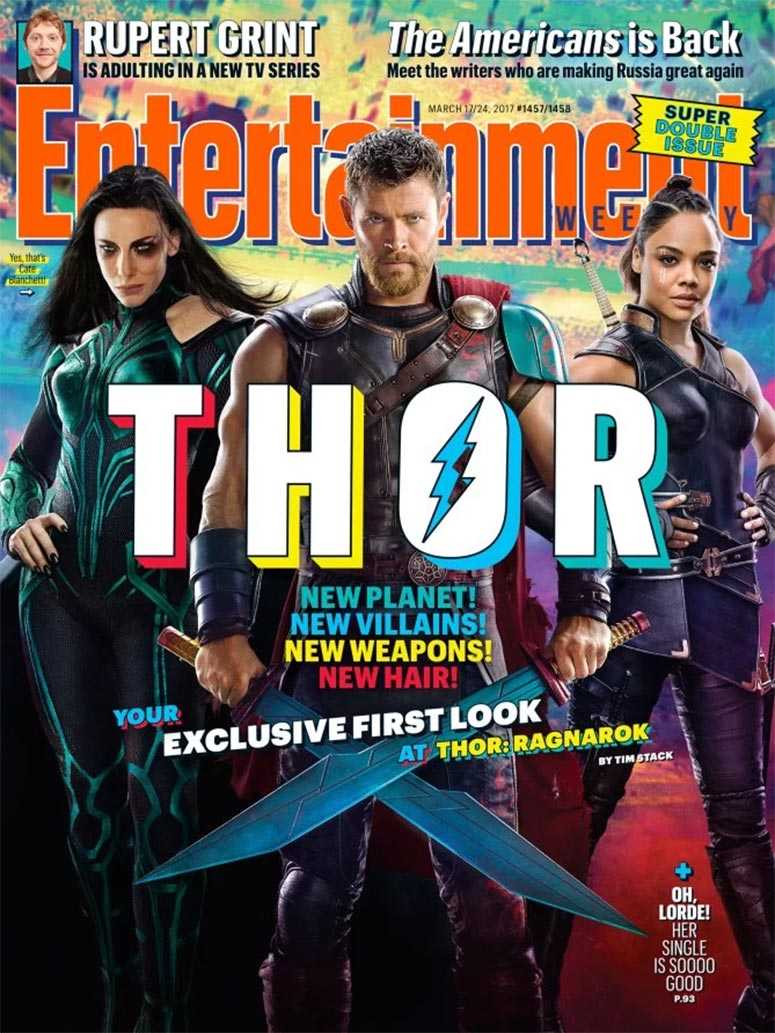 Thor gets new threads and loses the locks…

In exclusive photos from the latest issue of Entertainment Weekly, “Thor: Ragnarok” gets quite a few reveals. From Thor’s new hairstyle and threads to the first look at Jeff Goldblum’s character Grandmaster, Marvel has us excited for what’s to come. Take a look at the photo gallery below. 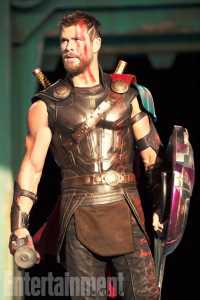 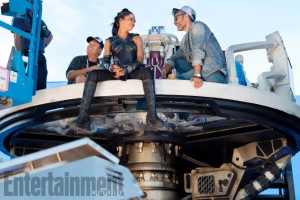 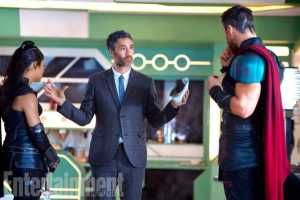 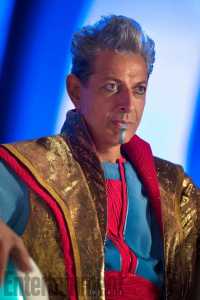 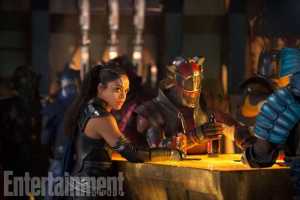 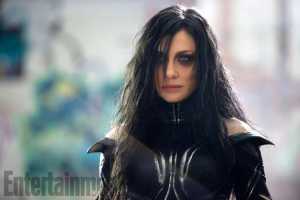 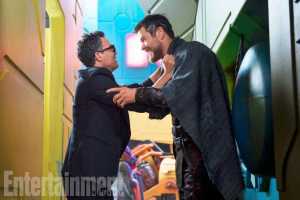 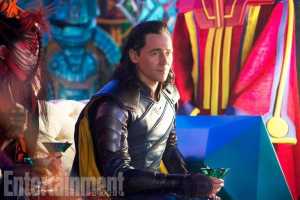 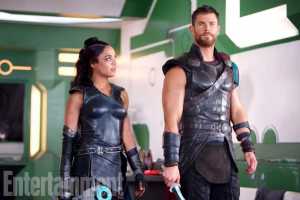 We’ve seen a few photos of Tessa Thompson’s Valkyrie leak on social media. The most significant newcomers have to be Jeff Goldblum as Grandmaster and Cate Blanchett as Hela. The gallery gives us some full scope details on the characters and then adds a shocker of Thor’s new look. The golden Asgardian locks that we’ve come to know are now gone and his new warrior attire is far different from the Avengers attire he’s been donning for previous films. This gladiator-esque wardrobe may be an indicator of the “Planet Hulk” influence they’ve been hinting at for quite some time.

In addition to the characters here, we also know that Doctor Strange (Benedict Cumberbatch), Heimdall (Idris Elba), and Bruce Banner/The Hulk (Mark Ruffalo) will have appearances in the film. As time passes, I’m sure that a trailer will reveal more of their impact in the film.

Tell us your thoughts on the new photos in the comments below!