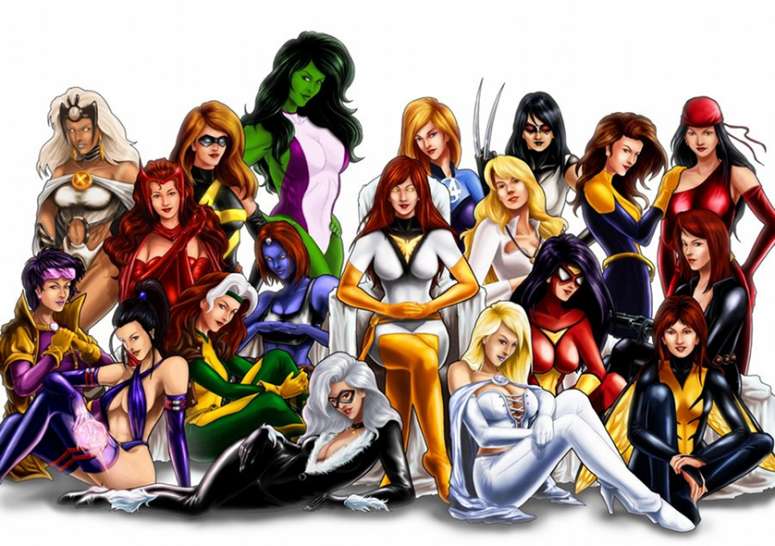 UPDATE: Marvel’s announcement was a new comic book featuring Lady Thor. It is a bit lackluster for those of us looking for a new Marvel female on the big screen, but Marvel will still continue with their movie momentum!

It is reported that Marvel Studios will be revealing “an all-new thundering title” on ‘The View’ tomorrow (July 15, 2014). Based on the “thundering” reference and that the show is female oriented, many speculate that the Marvel reveal will be a female lead film with ties to the character Thor. Others speculate that it may not be a film at all and possibly be a TV series given Lady Sif (Jaimie Alexander) recently appeared on “Marvel’s Agents of S.H.I.E.L.D.”

I’m personally hoping for a film but I agree that a TV show is more likely. Many female characters related to Thor are smaller characters in the Marvel universe so the potential for a big screen headliner is low. Of course if the “thundering” reference is totally unrelated to Thor, then who knows what will be announced. It could be an announcement totally unrelated to any of the signs, but only time will tell. Check in tomorrow to catch the latest news! 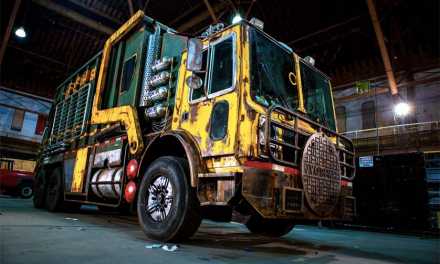