Big News from Marvel! It looks like Phase 3 has a lot of fun in store!

Warner Bros. recently confirmed their calendar lineup for DC films through 2020 and today Marvel Studios countered strong revealing their upcoming lineup. As it turns out we can expect some fantastic storylines including the already confirmed Avenger’s Civil War and now the inclusion of Thanos with a cosmic based Infinity War storyline. Tweets have been appearing left and right regarding Marvel’s revealing event and it may be just the news they’ve been looking for to show DC who is the current leader in superhero films.

From the above calendar we received quite the list of new characters. On that list Marvel has Black Panther, Captain Marvel, Doctor Strange, and the Inhumans. We also see a sequel for “Guardians of the Galaxy” planned in 2017, the title for the 2016 “Captain America” film (“Serpent Society”), and the biggest reveal which is a two part “Avengers 3” film that revolves around the “Infinity War.”

And of course how could the “Infinity War” exist without its main conspirator Thanos? In this tweet we see the reveal of Thanos holding the ever powerful Infinity Gauntlet which has the power to control the universe. I think that many can speculate that “Guardians of the Galaxy 2” and “Captain Marvel” will be a strong setup in the upcoming “Avengers: Infinity War” films and we may see a collaboration between the Guardians and Avengers.

While this has been pretty much confirmed for awhile, we finally received the Marvel “thumbs up” for the Civil War storyline! 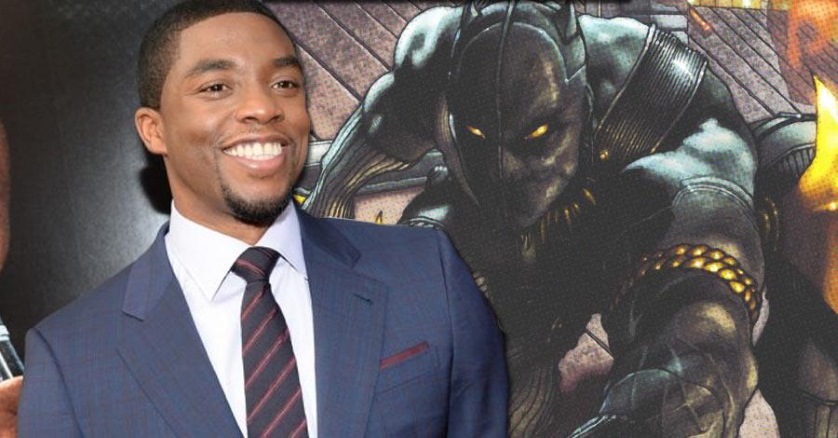 We also finally have our Black Panther! Chadwick Boseman, known for his role as Jackie Robinson in “42,” will be playing the African superhero. Judging by the current timeline we can expect his first appearance to be in “Captain America: Civil War” or possibly “Avengers: Age of Ultron” if Marvel is feeling like giving us a special surprise with the film being set partially in Africa. I think that Chadwick Boseman is an excellent pick for the character and should do very well as the first black superhero to get a standalone film in the current cinematic universe. 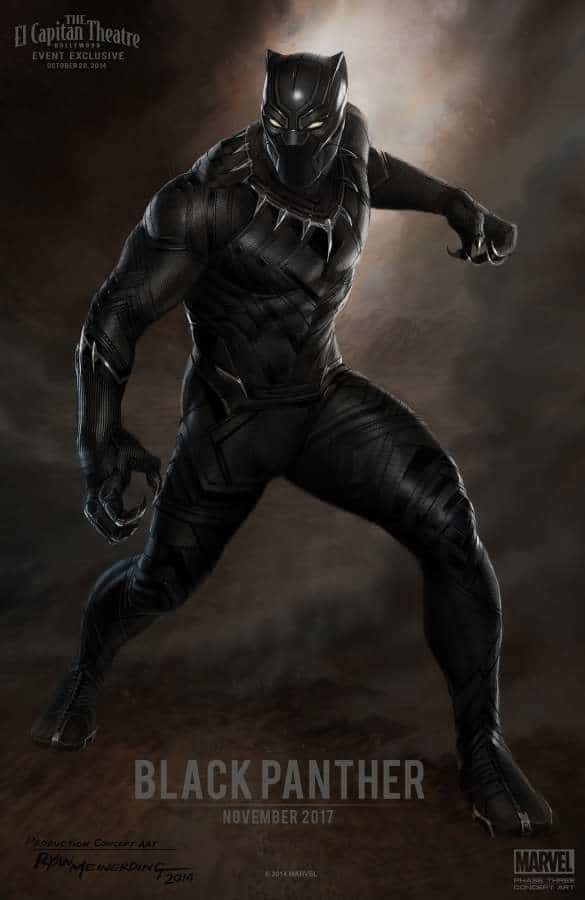 Overall I think that Marvel has brought their A-Game to show that they are a force to be reckoned with. While they may have a split in their characters between themselves, Sony, and Fox, Marvel has shown that they can produce A-List films from B-List characters. Will they ever get X-Men back? It’s Not Likely. Will they get Spider-Man? It’s a possibility. But regardless of whether or not they get their A-Team back, their films have shown that they can do just fine without them. Maybe Sony is starting to see the powerhouse that Marvel has become and wants a piece of the pie and maybe Fox will one day end the rivalry and do the smart thing as well. Until then, I think we have a strong lineup to look forward to from Marvel and they aren’t going anywhere for a LONG time. 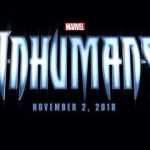 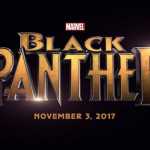 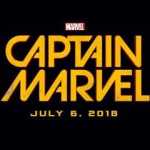 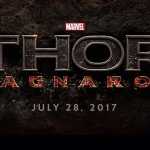 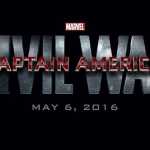 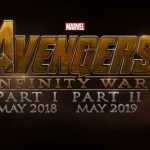