The nominations are in! Which one of your favorite shows made the cut? Take a gander. Notice anything different than previous years? Well, we at FilmFad sure do. The emergence of Netflix as a worthy competitor for one. The next few years may very well redefine the industry if the web based streaming media platform continues to snatch away market share from the small screen. With the Kevin Spacey led “House of Cards” and one of my personal favorites, “Orange is the New Black,” Netflix has used the star-power of well-known actors, like Spacey, and series creators, like Jenji Kohan, to join the ranks of the big names in Drama and Comedy. 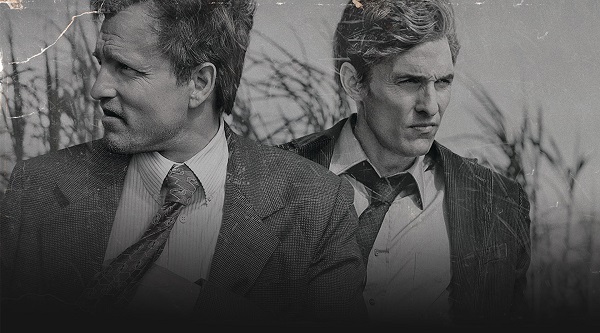 This will be one heck of a category. All six of these series are household names making it a toss-up as to who will win. If it was up to me, HBO’s “True Detective” would take this category… Hands Down. Why? Well, Mr. “all right, all right” himself just won an Oscar and, if you ask me, his performance in “Dallas Buyer’s Club” pales in comparison to the performance we saw in “True Detective.” The dynamic between McConaughey and Harrelson was not only believable, but I forgot that I was even watching those particular actors as they immersed themselves into these career redefining roles. The visual presentation was stunning and the script was engaging and, perhaps most important of all for a crime-thriller,  it lacked predictability. With that said, I am curious to see who takes home the Emmy.

Again, this category is rife with comedic competitors. Although I love “Orange is the New Black” as an ensemble, I am not sure they have what it takes to compete against the likes of “The Big Bang Theory” or to take down the reigning champions, “Modern Family.” If “Modern Family” wins this year, they will tie with “Frazier” with five consecutive Primetime Emmy wins by a Comedy Series. With that said, I do think that “Modern Family” has the broadest appeal with the best writing and no lack of talent in the casting department, so they are my pick.

This is where things could get interesting. The mix of Actors nominated for a drama series are so established that it’s any mans game, or so it would seem. The ladies choice would likely be the mad man, John Hamm. But I question dapper Draper’s ability to appeal to a wide enough audience to take the award. Spacey will likely bring in the politicos and D.C. buffs. With his resume and the growth of the Netflix series following, I think Spacey has the best shot at taking home the prize. As for the “True Detective” duo, what happens if one wins? It would almost be better for neither to win. To me, it would discredit the other for just one to win when they both did such a tremendous job. Jeff Daniel’s will likely fall by the wayside, being that  the second season of “The Newsroom” did not live up to the standard set by their first season. The writing was cheap and seemingly recycled. The character development was forced and the story, in my opinion, suffered dearly. The same goes for Bryan Cranston. Not in the way that he didn’t provide a fantastic performance, but I think he has seen his day of recognition for the Walter White character and is not going to be much of a competitor this year.

I’m going to keep this one short and sweet, just like my pick. Kerry Washington. I may be making this decision for superficial reasons, but Washington’s acting chops rival her immense beauty. 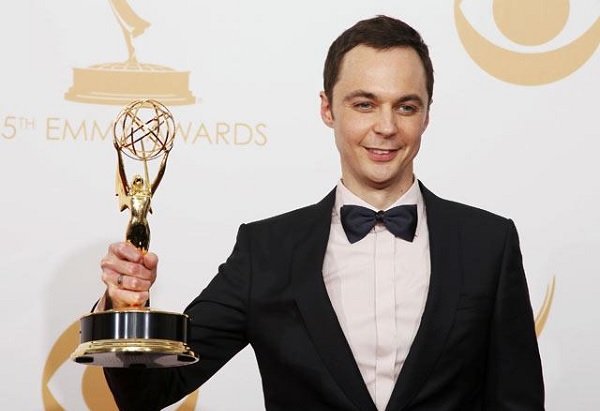 This one is a relative no-brainer, for me. As a fan of “The Big Bang Theory,” I would be hard pressed not to give my allegiance to Jim Parsons. If he wins this year, that would be his second consecutive victory and his third overall for his work on the show. That’s no “Bazinga!”

This is another easy one. Amy Poehler has been on the small screen for three decades from “Upright Citizen’s Brigade,” to “SNL,” to her brainchild “Parks and Recreation.” I think it is about time she gets acknowledged for being a staple of comedy in American households and beyond.

I am by no means a “Game of Thrones” groupie, but I am most certainly a Lena Headey groupie. From the moment I laid eyes on her in FOX’s “Sarah Connor Chronicles,” I knew she would become a household name. Although, what I have dubbed as ‘Sarah Con Chron’, was abandoned relatively early on, I am elated that Headey survived. 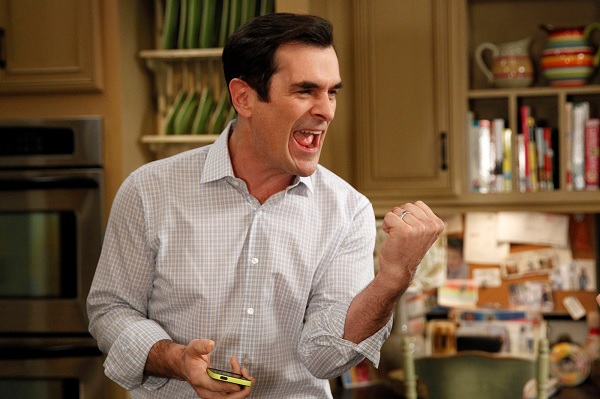 Sticking with my gut, I’d have to go with Ty Burrell for this one. And no, it’s not because I myself am a tech-enthusiast real estate agent. Phil Dunphy gets to cozy up to Julie Bowen, so in that regard he is kind of my hero.

The top three competitors in my opinion are Julie Bowen, Kate Mulgrew, and Kate McKinnon. Sorry Mayim, maybe next year? I think that Julie Bowen stands the best chance of winning, but Kate Mulgrew bagging the award could mean big things for Netflix and the industry as a whole.

Eggs Benedict Cucumberpatch. Wait… Benedict Cumberbatch. Yeah, that’s it. Okay, so it’s between the man who splits his time being a Dragon or the bane of Captain Kirk and Idris Elba, the Sentry of Asgard keeping an eye on Thor, and his Midgard maiden. “Elementary my dear [watchman].” 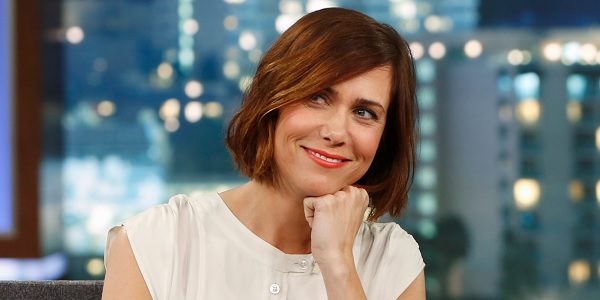 I have a feeling that Jimmy Fallon will dethrone his sometimes late night best-friend or worst enemy, Stephen Colbert. Fallon has really come into his own and made “The Tonight Show” more entertaining that I ever recall it being. Sorry Leno, you may have been funny at one point in your life. Then again, probably not.

The Amazing Race, CBS
Dancing With the Stars, ABC
Project Runway, Lifetime
So You Think You Can Dance, Fox
Top Chef, Bravo
The Voice, NBC

I don’t care about Reality shows. So, I will just say “Top Chef.” Although I may not like reality TV, I do like to eat. 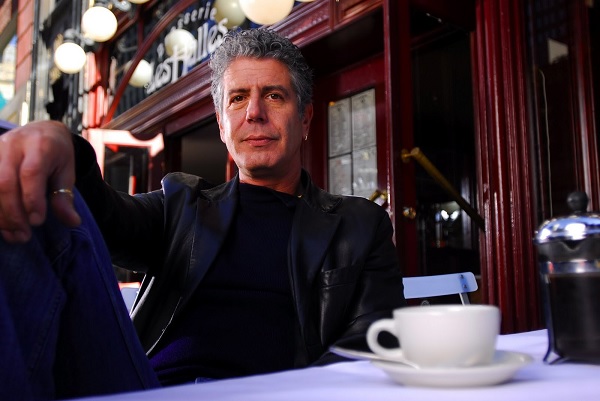 Again, not too much into the reality TV deal, but, in-keeping with my gluttony theme, let’s just go ahead and say Anthony Bourdain.

Between work, movies, and comic books, I did not find the time to watch any of these. So, I can’t in good conscience make a pick. Which was your favorite? Tell us why.

Paul Giamatti has been working hard over the past decade. For that fact alone, I think he deserves the win. 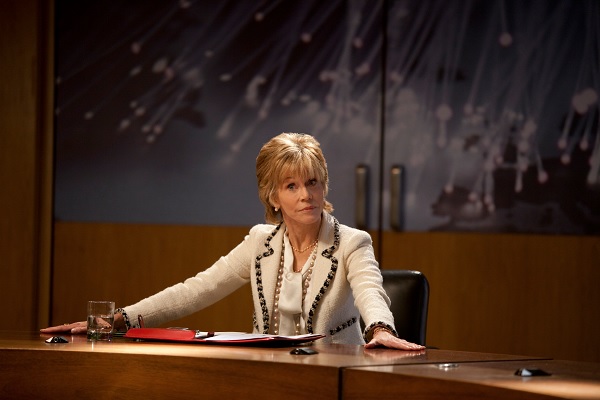 Although I feel like “The Newsroom” has lost it’s edge, I do think that Jane Fonda shined in the second season. Let’s give that beloved G.I. Jane of ours another chance America.

Bob Newhart. Done. Growing up, I was huge fan of “Mr. Wizard.” So, the moment Professor Proton hit the screen I was sold. Sorry to the rest of the pack on this one, my mind was made up long ago.

I really want to see “Orange is the New Black” take something home to represent their abundant success over the past two seasons. So, for me, any three of  the nominees from that show taking home the award would suffice. 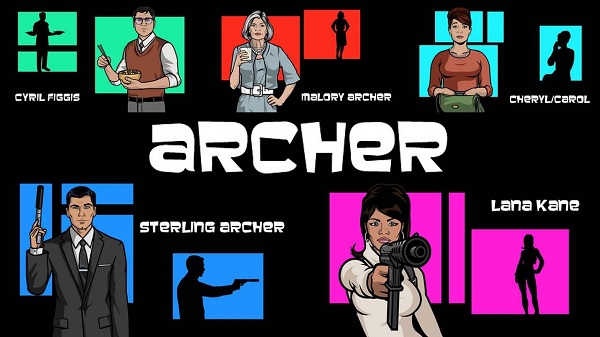 Only one of these Animated programs has what it takes to hit the mark… well technically maybe two. “Archer” has continued to impress with its witty dialogue and recurring gags. Sterling Archer cares about two things. 1. Burt Reynolds. 2. Winning a Primetime Emmy for best Animated Program. 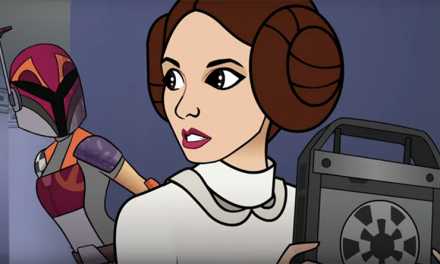 Totally disgusted by the lack of Shameless nominations.